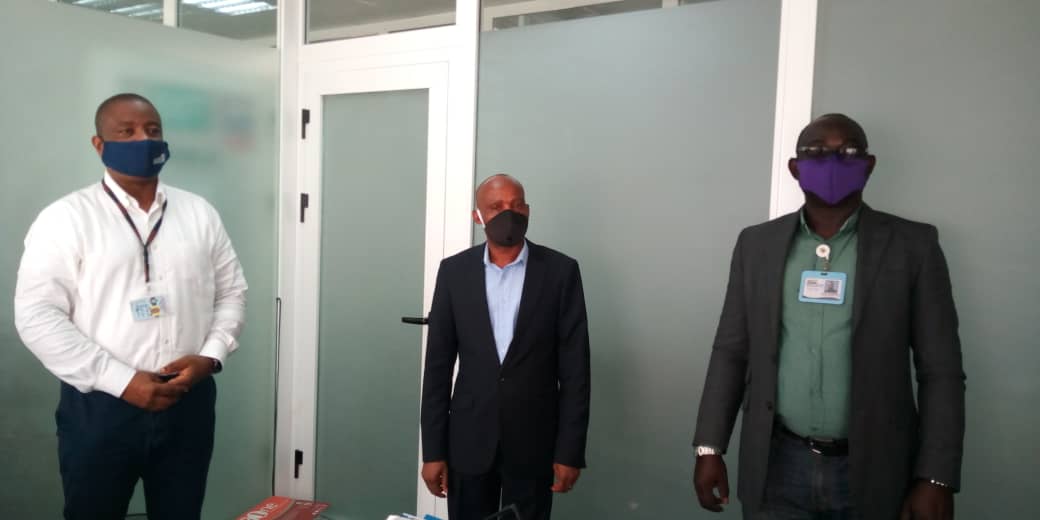 The Association of Aviation Ground Handlers (AGHAN) has forecasted N20 billion loss in revenue generations by the end of June 2020 if the nation’s  airspace was not opened to flight operations.

The association said its members had been had hit by the Covid-19 pandemic, which has hammered the global economy since the beginning of the year.

This is as the association insisted that it would not grant freight forwarders 100 per cent demurrage on cargo as demanded by its umbrella body the Association of Nigeria Licensed Customs Agents (ANLCA), rather, it said the association should liaise with the Federal Government and its agencies on the way forward.

Mr. Adigun Olaniyi, Chairman, AGHAN, in an interview with aviation journalists at the Murtala Muhammed Airport (MMA), Lagos on Thursday, decried that the advent of Covid-19 virus had grounded handling business in the sector, stressing that the partial relax of the lockdown by the Federal Government did not indicate the end to the crisis in the country.

Olaniyi who said that the essence of the association, which was inaugurated in December 2019, was to ensure sanity, fair play and entrench standards in the operational procedures of the ground handling business in Nigeria, warned that the losses of ground handlers could exceed the N20bn forecast if the airspace was not opened up by June 2020.

He regretted that due to the pandemic, the entire first quarter of 2020 was wasted, while a major part of the second quarter was also lost to the crisis, stressing that only third and fourth quarter could be salvaged from 2020.

He added: “Meanwhile, we have our equipment bought in dollars and when we purchased these equipment, naira was still N360 to a dollar. We have import duties to pay to respective bodies. The government did not give us import waiver as it did to the airlines and others, yet, an ordinary forklift is not produced here in Nigeria, we only assembly them in the country Nigeria. Yet, the ground handlers charge for their services in naira.”

On the 100 per cent waivers request by freight forwarders, he declared that the ground handlers would not grant such request, saying that during the lockdown, the handlers did not get any form of waivers from the government and wondered why such should be granted any organization and body.

The AGHAN Chairman charged ANLCA not to be myopic in their appeal for 100 per cent waivers; rather, they should go through the “normal” channel to press home their demand.

He said: “Even, we don’t encourage demurrage because the warehouses are not storage and it increases your liability. If government gives room to full operations by the airlines, when do you think the airlines will return to fly their normal frequencies? Once there is drop in frequencies, there will be drop in our passenger revenue.

“One can say cargo is coming in, but remember what we call multiplier effect. If America can lose up to 30 million jobs so far because of the crisis, can you quantify the number of jobs we are going to lose in Nigeria?

“If the importers bring in goods for instance and we decided to clear it free of charge and Nigerians don’t have enough capital to purchase the goods because they have lost their jobs, recession will set it and the importers will not be encouraged to bring in additional goods. So, there is going to be reduction in the cargo inflow because there is no economic power to buy these goods and services.”