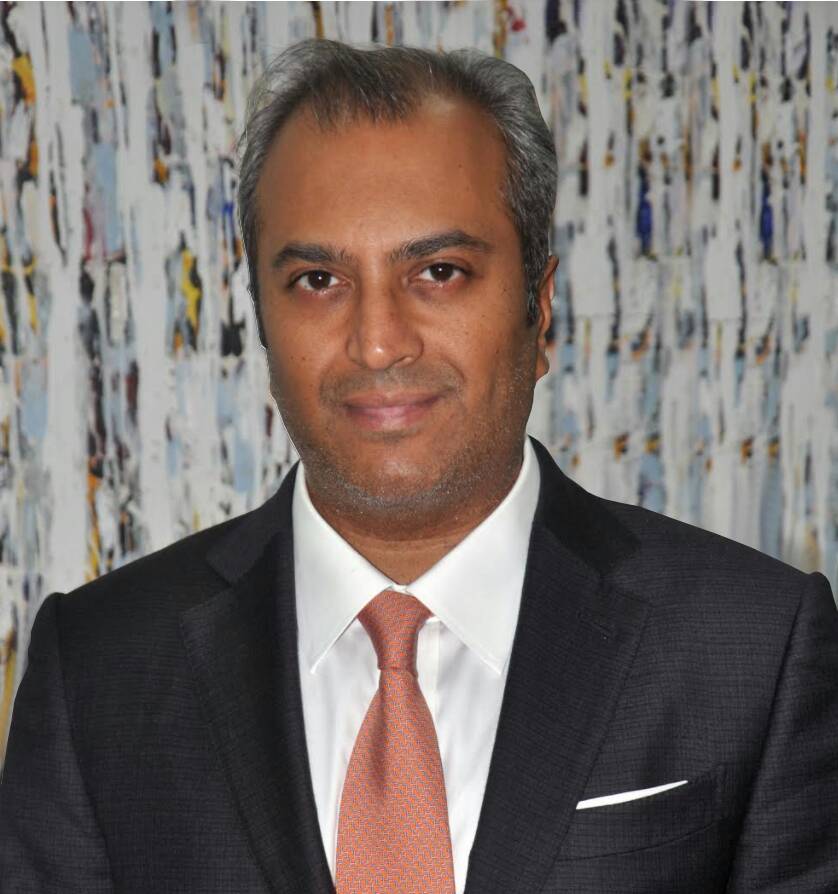 For his humanitarian service and contribution to the development of the aviation industry, the Managing Director / Chief Executive officer of Dana Air, Jacky Hathiramani, has been conferred with the Platinum Excellence Leadership Award by the Association of Northern Nigerian Students (ANNS), in Lagos

The Meritorious Leadership Award is coming less than a week after the Dana Air boss won his 3rd Best CEO of the year award, at a colorful event organized by industry watchdog, Nigerian Aviation Awards (NIGAV).

The award According to the association is in recognition of Hathiramani’s exceptional track record of performance, exemplary leadership style, creative contribution to the development of the aviation industry, promotion of youth welfare and avowed nationalistic humanitarian service and Corporate Social Responsibility of his Conglomerate.

In his response, Hathiramani thanked the association for the honour bestowed on him and reiterated his commitment towards working with relevant agencies and stakeholders on programs that will improve the aviation industry and that of the travelling public. He also pledged to continue promoting the welfare of the youth as the leaders of today and his service to humanity.

Jacky Hathiramani is a Nigerian born in Jos Plateau State.

He had his formative education at Onireke in Ibadan, before proceeding to the United Kingdom, where he bagged a degree in Business Administration from the European Business School of London.

Jacky’s drive and passion for quality service led to the establishment of Dana Air in 2008. The introduction of the airline and its redefining role in the aviation industry, offering world-class customer and in-flight service, with an on-time performance that is still unrivalled, has enabled the company achieve commendable market share and the recognition as one of Nigeria’s Most Respected Companies according to a report by BusinessDay’s research unit.

His superior business performance, achievements, and ingenuity, has helped the airline maintain a solid management team and a strong footing in Nigeria’s aviation industry, having flown over 2.7 million passengers in the last nine years of its operation.  This according to the Imo state government also led to the choice of Dana Air for its airline partnership in 2016, to provide jobs for indigenes of the state, boost tourism drive and diversify the economy of the state.

Jacky has won two CEO of the year awards in the Nigerian aviation industry and one at the Ghana Aviation awards 2016, where he won same award for ‘’ bringing to Nigerians and Ghanaians, an aviation service that combines the best elements of legacy carriers – world-class onboard service, superior on-time performance, coupled with the latest technology (online services) and operational efficiency of new –age carriers, which has seen Dana Air become one of Nigeria’s leading airlines.’’ said the Ghana Aviation Award committee.