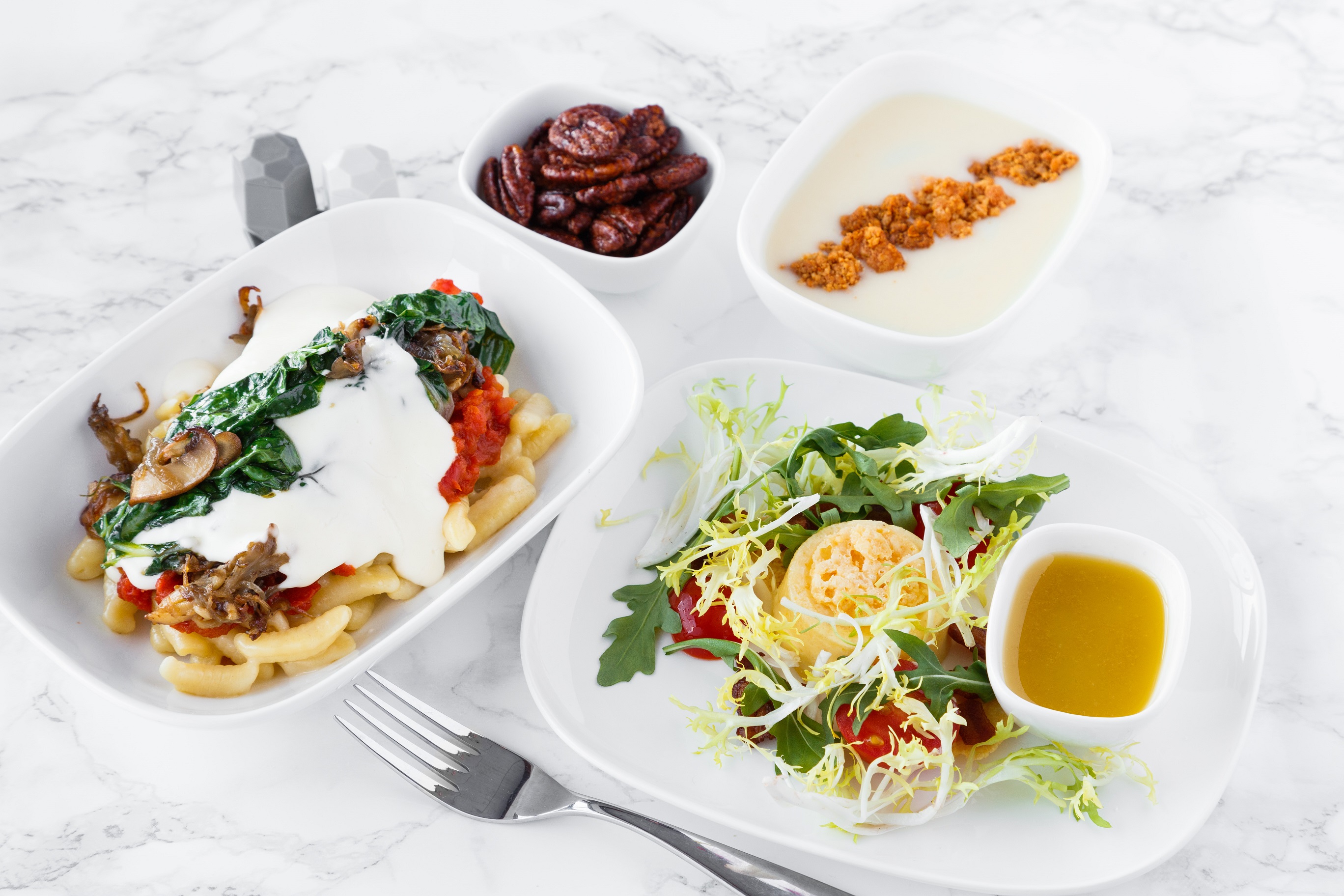 In another move to further elevate the in-flight customer experience, Delta has partnered with globally-renowned design company Alessi to curate a modern, stylish and functional collection of service products and tableware, which will appear in flight beginning April 1.

Delta has also made significant investments in the customer experience on the ground, in addition to plans to add nearly 250 new aircraft to its fleet in coming years. These include new Delta Sky Club locations in Denver, Atlanta, and Seattle, and Club renovations in Nashville, Dallas, Newark, and Minneapolis/St. Paul, airport enhancement programs in Atlanta, Los Angeles, New York and Salt Lake City, and the testing and implementation of an enhanced boarding process in Atlanta.

Delta will bring Alessi’s one-of-a-kind pieces to its premium cabins, including Delta One, First Class and, in late 2017, Delta Premium Select. This marks the first time the design company, known for innovative and unique designs, has appeared in flight with a major airline with such a comprehensive program.

“The Alessi for Delta collection is part of our continued investment in delivering a world class, global culinary experience that will elevate our customer inflight dining experience to new heights,” said Allison Ausband, At Delta we know that every aspect and detail of the travel experience matters, and partnering with Alessi allows us to bring an uncompromising level of elegance and service to the on-board experience”, Delta’s Senior Vice President of In-Flight Service, said.

The Alessi for Delta products include flatware, crystal glassware, new bone china, stainless steel serving pieces, tabletop accessories such as napkin rings and salt and pepper shakers and trays. The collection is based on popular items created and inspired by six of the 300 renowned designers for Alessi. 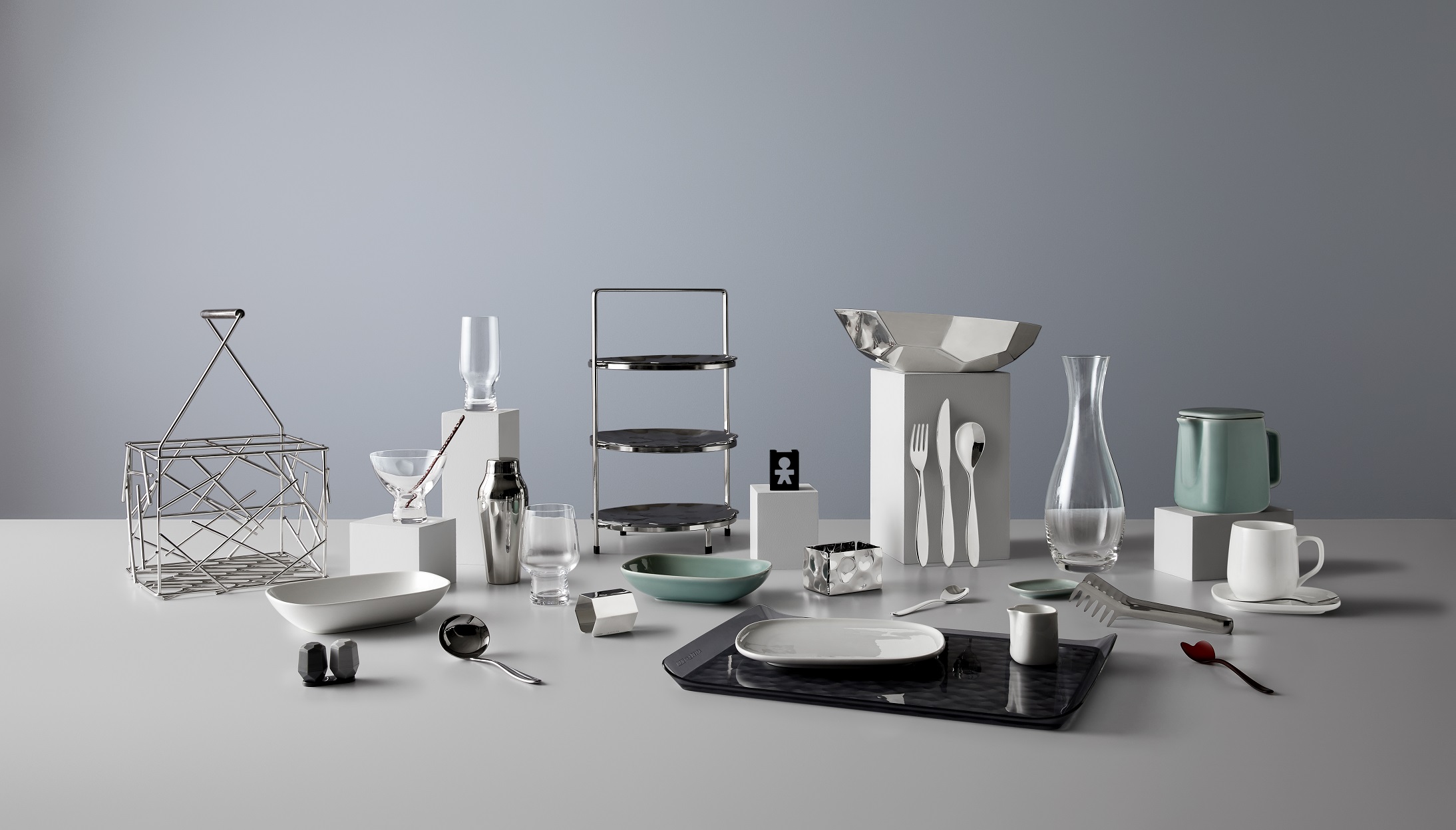 Speaking on the development, Alberto Alessi, President of Alessi, said: “With nearly a hundred years of experience crafting innovative objects for serving food and drinks, Alessi was a natural choice for Delta. At Alessi we have worked with some of the most exciting designers in our international network to create the most innovative and advanced in-flight collection in the contemporary design scene.”

In November 2015, Delta announced its partnership with Alessi to develop an extensive line of serviceware for Delta’s premium cabins. Since then, the new service items have been ideated, designed and tested in flight, while Delta actively solicited feedback from both customers and flight attendants to ensure that every design aspect of the pieces had a purpose. Delta also worked with its culinary partners to ensure the new serviceware and the overall meal experience are designed in parallel.

The Alessi for Delta Collection of 86 unique serviceware pieces marks the first major airline collaboration for the design firm.

It is based on popular items created and inspired by six of the 300 renowned designers for Alessi, including Ronan & Erwan Bouroullec, Patricia Urquiola, Campana Brothers, Stefano Giovannoni, Miriam Mirri and Kristiina Lassus.

Delta and Alessi have collaborated closely since 2015 to develop one-of-a-kind pieces for Delta One that bring the customer experience to new heights. Alessi’s Chief Commercial Officer Europe and North

America Matteo Alessi said of the Delta partnership: “I admire Delta’s decision to continue to redesign and elevate the on-board experience and I’m proud that Alessi is part of this enhancement.

Delta Air Lines serves more than 180 million customers each year. In 2017, Delta was named to Fortune’s top 50 Most Admired Companies in addition to being named the most admired airline for the sixth time in seven years.

Additionally, Delta has ranked No.1 in the Business Travel News Annual Airline survey for an unprecedented six consecutive years.