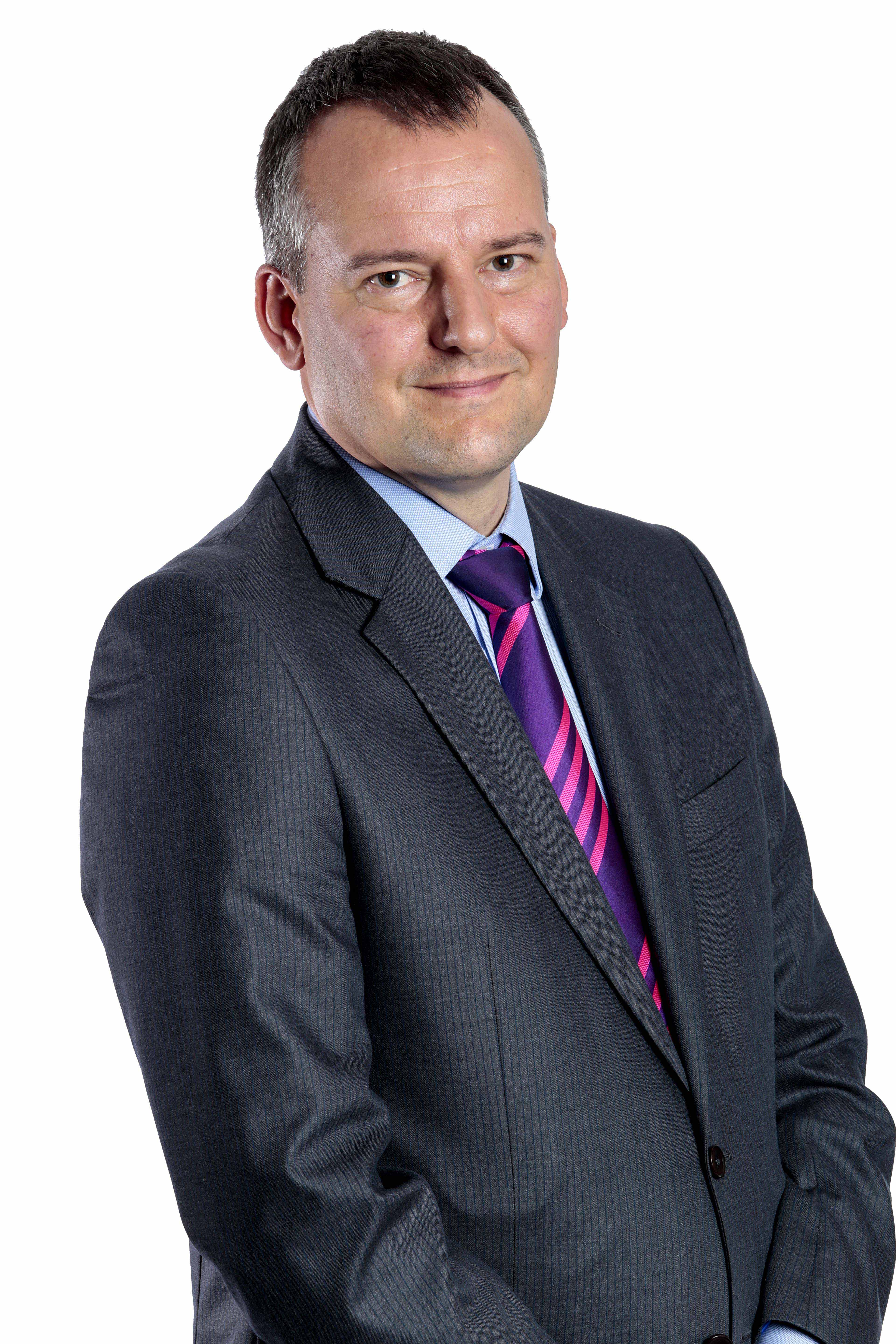 Based in London, Koster will further expand on Delta’s successes in the EMEAI region in cooperation with long-term partner airlines including Air France KLM, Alitalia, Virgin Atlantic Airways and Jet Airways.  He will report to Delta’s President – International & EVP – Global Sales, Steve Sear.

“Corneel brings a wealth of industry experience to Delta and his knowledge of airline partnerships combined with his commercial and operational acumen will build a stronger, more competitive future for Delta in the region,” said Steve Sear.

Prior to Delta, Koster was Chief Operating Officer at Aeroméxico, since 2013. He has also served as Virgin Atlantic’s Director of Operations, Safety and Security and held senior commercial roles at Air France KLM, KLM and KLM Cargo.

Koster holds an MSc in Business Administration from Groningen University in the Netherlands.

In 2017, Delta was named to Fortune’s top 50 Most Admired Companies in addition to being named the most admired airline for the sixth time in seven years. Additionally, Delta has ranked No.1 in the Business Travel News Annual Airline survey for an unprecedented six consecutive years. With an industry-leading global network, Delta and the Delta Connection carriers offer service to 323 destinations in 59 countries on six continents.

Headquartered in Atlanta, Delta employs more than 80,000 employees worldwide and operates a mainline fleet of more than 800 aircraft.