Despite recession, SAA remains in Nigeria, deploys A330-300 aircraft to Lagos 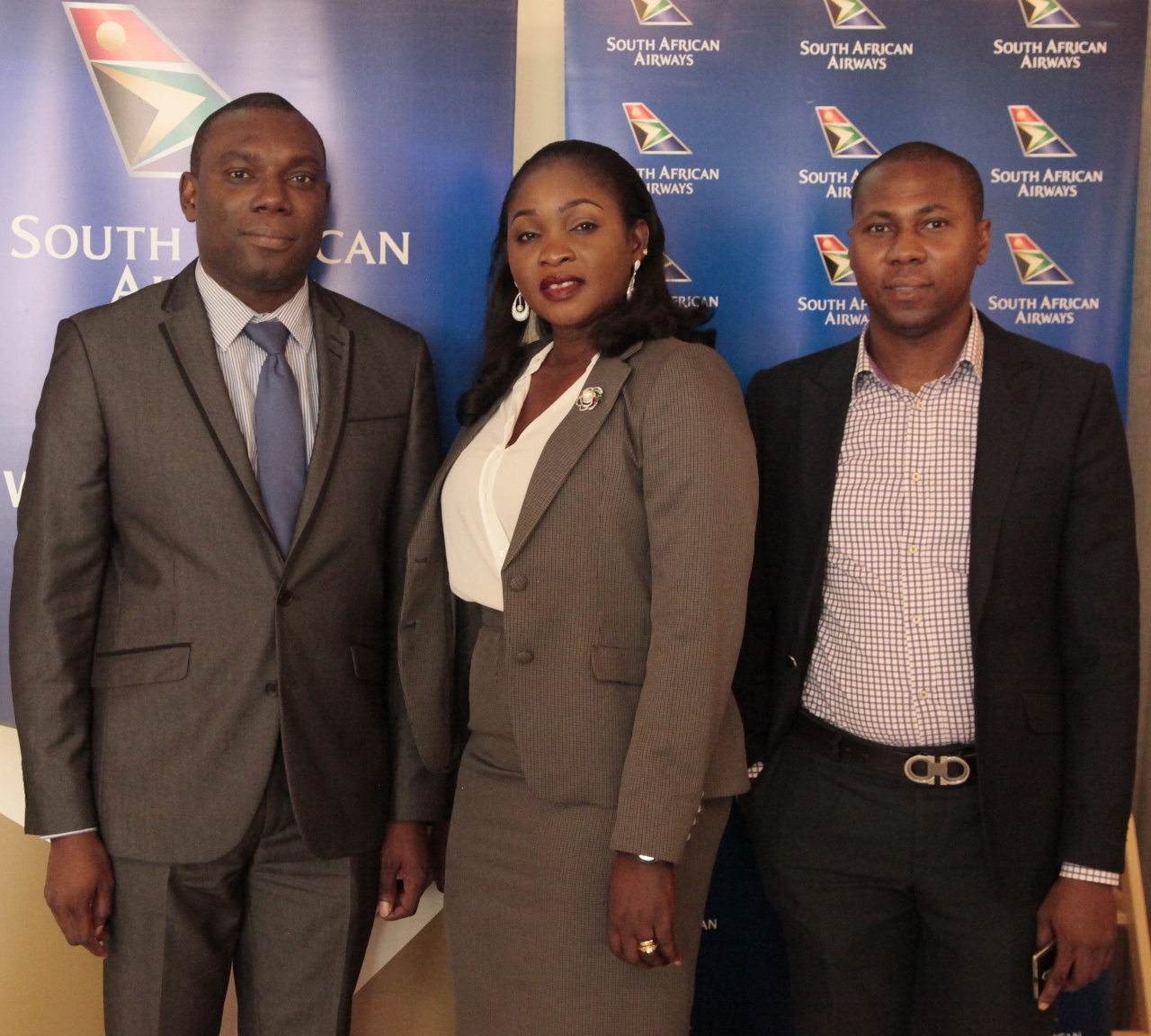 …laments 40% loss in revenue due to forex issue

South African Airways (SAA) said on Thursday,  it will deploy its newest airaft, A330-300, which is just a week on in its fleet, to the Johannesburg-Lagos route by December 11, 2016, saying the recession in Nigeria will not debar it from achieving its desire of exploring the Nigerian market and contributing to the growth of the air transport sector in the country.

Ehis Ehimiaghe, North, West and Central Africa, disclosed this while speaking on the activities of the airline in the past few months at a media parley in Lagos.

The airline chief, who said recession, does not last forever, noted that, ‘we can pull through, recession is a cyclical thing, we believe that the growth that we so much desire will come. SAA is not stopping its operations in Nigeria, instead, we are bringing our newest product.

“Risk managers will tell companies to reduce capacity in terms of recession, we are not reducing capacity, we are not pulling out because Nigerians deserve the best, we want Nigerians to have a feel of our world class product, the entrepreneurs, the holiday makers and businessmen all deserve the best and that is why Nigeria deserves the very best”, he said.

Ehimiaghe, who lamented huge loss in revenue over forex scarcity, said ‘the loss was a poisonous one to our operations because 90 percent of our obligations is in foreign currency, either in Rand or or in Dollar,  for instance, we had sold tickets when it was N200 to a dollar, sales were repatriated at very high rates, bringing it to a loss.

“But we must sustain our operations, we still needed to be able to meet our obligations and provide essential services, we are saying they should make market dynamic so that we don’t make loses,  the reptratriation of trapped funds was very slow, the best of any airline is 5% profit margin, so losing 40% is a big issues”, he added. 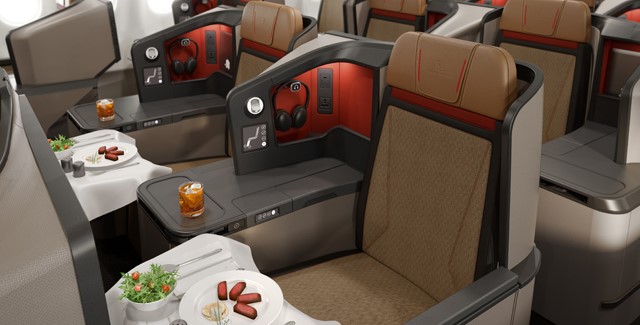 Speaking on aviation fuel, he said the airline had for so many months, sourced for the commodity from neighbouring countries such as Ghana and Congo, adding that Jet-A1 is either inadequate in Nigeria or not available at all.

According to him, government should make its availability a priority like petrol, saying, ‘flying to an alternate airport to get fuel is a big loss, because we will need to pay for landing and parking at the airport. For, our Abuja flights have been flying through Libreville to get fuel.

He said Ghana, where everyone runs to for fuel may also soon run out of fuel.

While bemoaning the poor state of infrastructure at airports, he said travellers expect a five star facilities from the government but the reverse is the case at Lagos and Abuja airports. 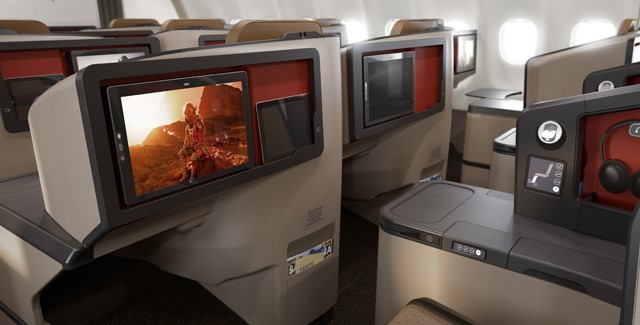 He revealed that the runway at Abjua airport had damaged four of its aircraft, adding that another one was on the tarmac for eight days due to the damage.

“Some facilities make passengers to agitate, some are collapsing, no appropriate signages at a the airports, toilets are not good, passing through MMIA is not the best of experience, we should start demanding from government, services that work at the airports. The runway at Abuja airport is a big issue, the small airport in Cotonou has the cleanest toilets and Nigeria is the only airport where security officers still search bags physically where ate scanning machines around”, he lamented.