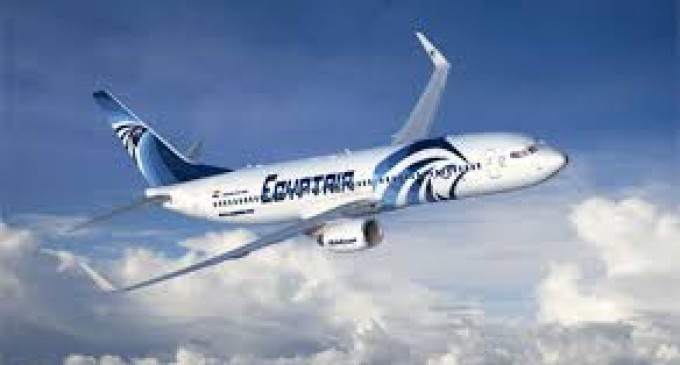 US-based aircraft manufacturer, Boeing, and EgyptAir, have announced an order for nine Next-Generation 737-800s.
A statement by Boeing obtained by AFRAA, said the deal is valued at US$864 million at current list prices, with eight of the airplanes to be financed by Dubai Aerospace Enterprise, headquartered in Dubai, United Arab Emirates.
It noted that the order coincided with 50 years of partnership between Boeing and EgyptAir, that began with an order for a 707 aircraft in 1966.
It also disclosed that EgyptAir placed its first 737 order in 1975.
The statement quoted Mr. Safwat Musallam, chairman, EgyptAir, as saying: “Over the years, Boeing has played an important role in our growth plan. The Next-Generation 737-800s have earned an excellent reputation for reliability, performance and cost efficiency and has added tremendous value to our operations.”
“The addition of several more of this airplane will definitely enable us to continue with our plans to introduce modern, efficient aircraft on our short to medium haul destination network.we are pleased to be working with Dubai Aerospace Enterprise to finance eight of these airplanes,” he noted.
He said EgyptAir currently operates 20 737-800NGs and when the nine airplanes are delivered it will comprise the largest single-aisle aircraft type in its fleet.
The EgyptAir chief also disclosed that the airline also has six 777-300ERs and two 777-200ERs.
“EgyptAir forecast significant growth of our total fleet by 2026,” Musallam added.
Boeing said the 737-800 series are the best-selling version of the successful Next-Generation 737 family.
“Known for its reliability, fuel efficiency and economic performance, the 737-800 is selected by leading carriers throughout the world because it provides operators the flexibility to serve a wide range of markets. The operating benefits will carry over to the future 737 MAX, the first of which is scheduled for delivery in 2017,” the statement stated.
By: Sade Williams
2016-07-24
Sade Williams