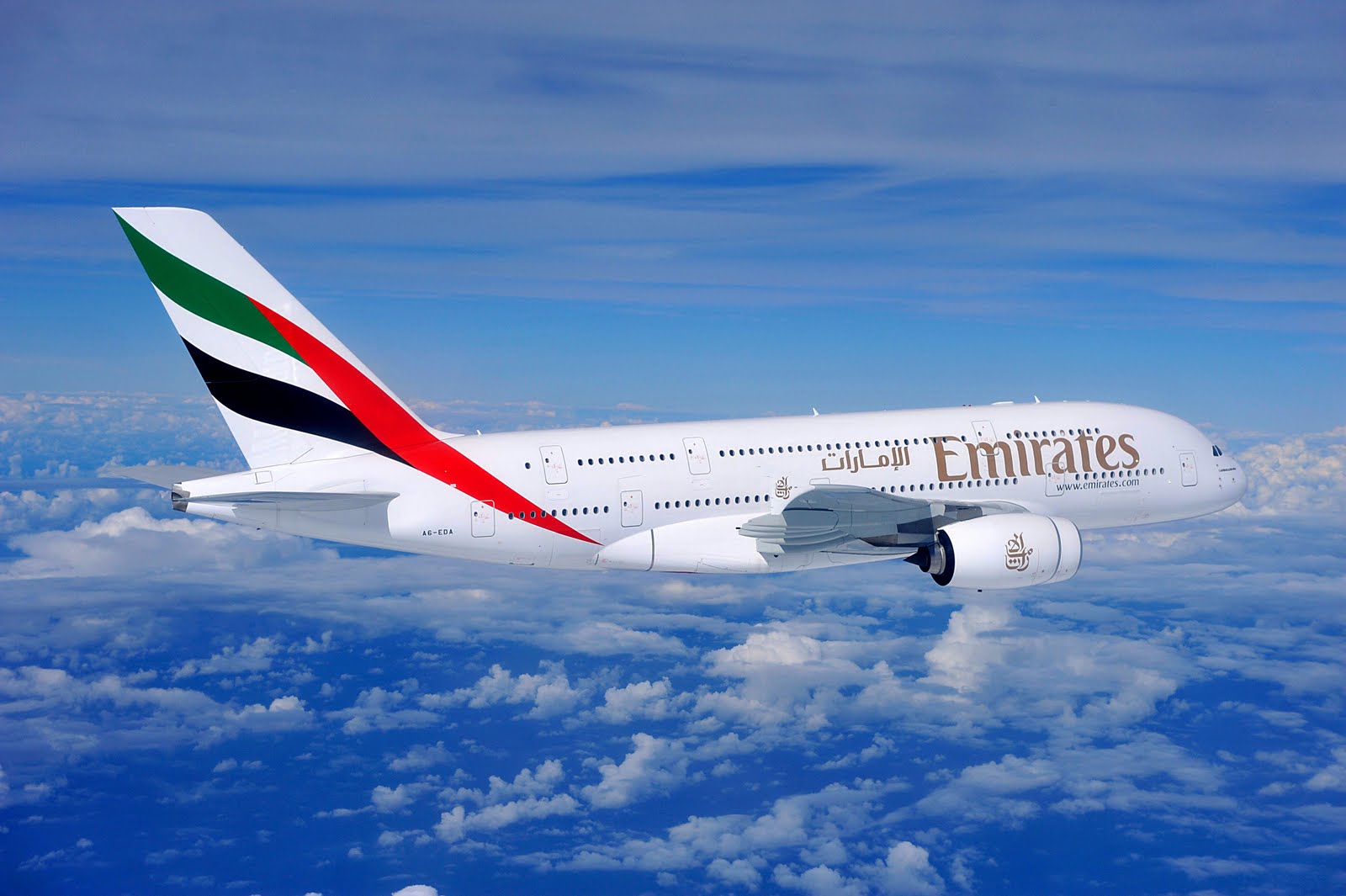 Emirates has confirmed that it is suspending its four weekly flights between Abuja and Dubai.

The airline confirmed the story in a statement staying, “Emirates can confirm that it’s suspending its four times weekly service between Abuja, Nigeria and Dubai with effect from 30thOctober 2016. The decision was made after a review of the airline’s operations to ensure the best utilization of its aircraft fleet for its overall business objectives. The airline continues to serve Nigeria with a daily flight to and from Lagos.”

Sources had said that Emirates had since formally written the Minister of State, Aviation, Sen. Hadi Sirika over its intention to stop flight operations into Abuja following the airline’s inability to buy forex and remit its sales.

Another letter was received by the Permanent Secretary, Ministry of Transportation on behalf of the Minister, Rotimi Amaechi.

The source, the said letter indicated 22nd October 2016 as the date Emirates would suspend the Abuja flight operations if respite did not come  their way.