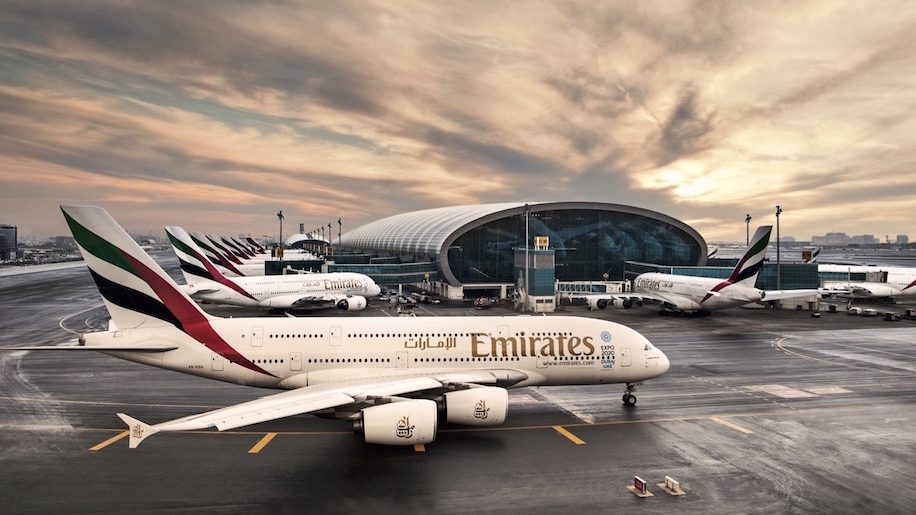 …denies being subsidised by government

Emirates management in Nigeria, on Monday, made some clarifications on ‘the increased flight frequency’ brouhaha, saying it had only operated extra flights to Lagos and Abuja just for the hajj period and has not increased its scheduled flights.

The Airline Operators of Nigeria (AON), in a statement signed by its chairman, Capt. Nogie Meggison, had on Sunday, criticised government over the recent commencement by Emirates airline of an additional flight, saying it has now increased its frequency to four flights daily into Nigeria, lamenting also that this is happening on the eve of when a Nigerian Carrier (Air Peace) began flights to United Arabs Emirates, operated with 100% Nigerian Pilots, Cabin Crew, Engineers and Dispatchers.

But Emirates airline in a statement on Monday, denied this, explaining further that it is not being subsidised by its government, saying that some detractors were just peddling such rumour.

“We refer to the various news media articles on 5 August 2019, which reported that The Airline Operators of Nigeria (AON) has criticised the federal government’s approval of additional flights to Emirates Airline.

“Emirates would like to clarify that we have not increased scheduled flight services to Abuja or Lagos. We had only operated extra flights to Abuja and Lagos for a very limited period, for the sole purpose of serving Nigerian pilgrims traveling to the Kingdom of Saudi Arabia for Hajj.

“Please also note that Emirates operates double daily flight from Lagos to Dubai , and single daily from Abuja to Dubai. The increased flight was only to meet Hajj demands between July 27thand August 22nd.

“Some detractors like to claim that Emirates receives government subsidies and therefore represent unfair competition. But these allegations are patently false, and we have repeatedly debunked these myths over the years. Our audited financial reports for the past 20 years are published on our website for anyone to inspect. Emirates has always been run on a commercial basis. In fact our success is driven by the very fact that we must stand on our own feet – which means we must keep winning over customers with the best possible services, while closely watching our costs so that we can return a profit to our shareholder”, the airline said.

It noted that International carriers operating in Nigeria offer a greater choice for consumers, and are also crucial to supporting Nigerian tourism and trade.

“Emirates first started operations to Lagos in 2004, and we have since remained committed to Nigeria. During this time, we have helped facilitate trade between Nigeria and other international markets, and provided travellers coming into, or travelling from, Nigeria the option of enjoying the award-winning Emirates experience.

“We look forward to continue serving our customers in Nigeria, and to working with stakeholders to support the progressive development of tourism and trade”, it added.