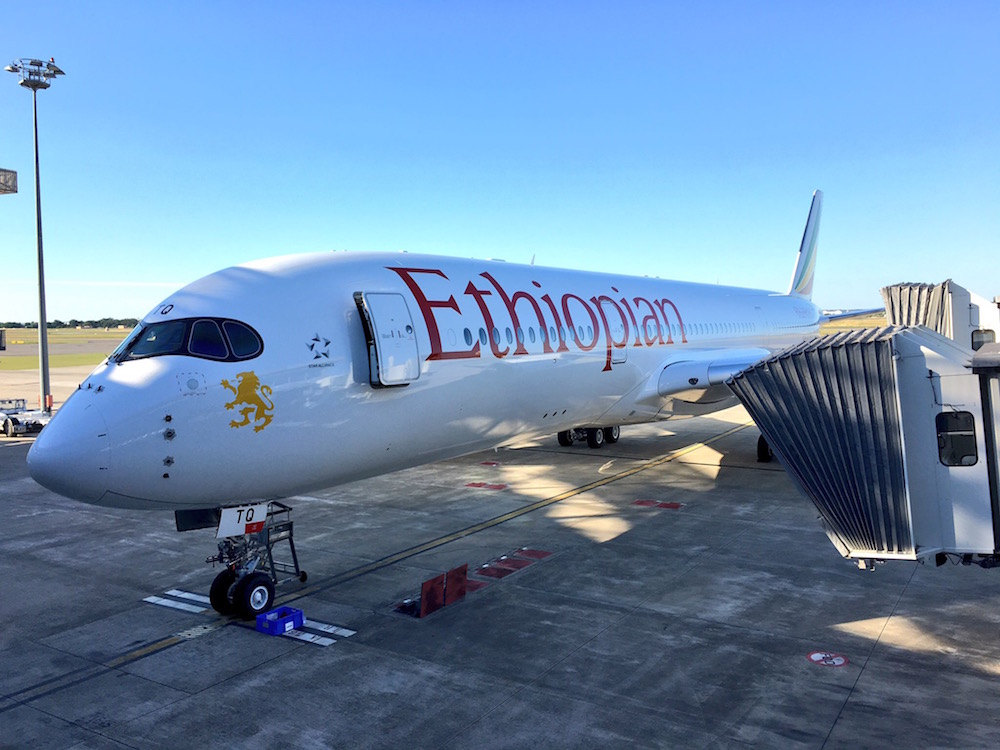 Ethiopian Airlines, the largest Aviation Group and SKYTRAX certified Four Star Global Airline, has announced  that its second B-787-9 aircraft named after the Chinese capital city Beijing, has made its maiden commercial flight to Beijing.

Ethiopian is among the veteran carriers that started serving the People’s Republic of China back in the early 1970’s, which has translated into a flourishing commercial and bilateral cooperation between the continent of Africa and China. Currently Ethiopian operates 30 weekly scheduled flights through its five gateways in China: Beijing, Shanghai, Guangzhou, Hong Kong and Chengdu.

Ethiopian is supporting China’s Belt and Road Initiative with its extensive and convenient network of passenger and cargo connectivity in Africa, Middle East, Asia and Europe.

Beijing is a city with profound history and tourist sites such as the Great Wall, the Palace Museum and the Temple of Heaven.

Apart from these famous historical sites, Beijing is also a political and cultural centre of China.