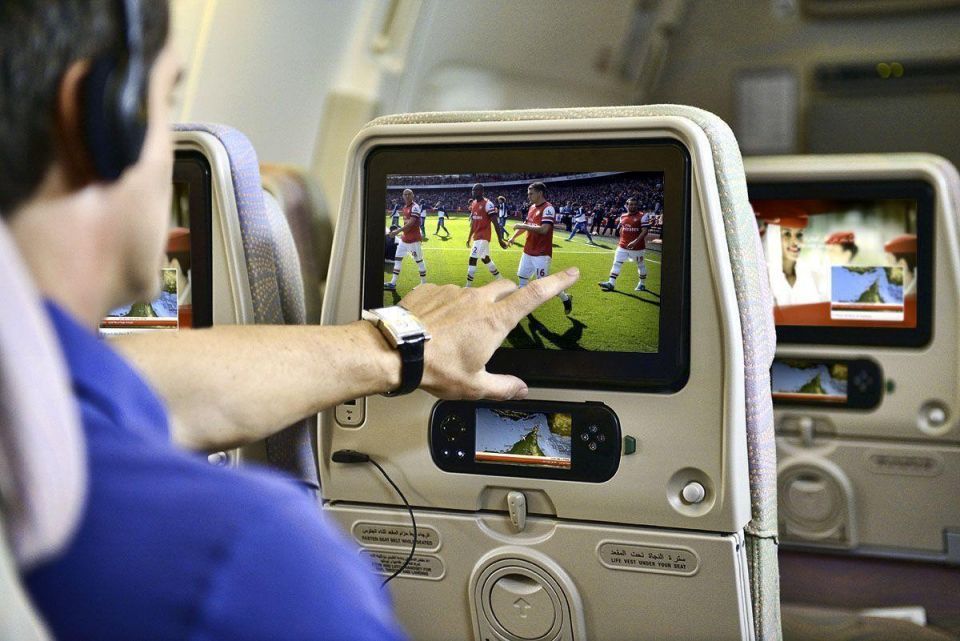 The World’s largest airline, Emirates Airline, according to Tripadvisor, is fascinating its Nigerian passengers across all its flight with fun and pleasurable moments of viewing the 2018 World Cup matches in its planes.

From A380s to Boeing aircraft, passengers are positioned as top of mind for this season so that football lovers do not miss out in any of the matches.

The passengers on board are before live coverages of the 2018 World Cup tournament which began on 14th June and set to end on 15th July 2018 on Sports24 and Sport24Extra channels registered on ICE.

The 2018 FIFA World Cup is the 21st FIFA World Cup, an international football tournament contested by national teams of the member associations of FIFA once every four years.

Emirates have since the beginning of the tournament, kept its travelling Football lovers lively and have made them enjoy live matches on board its aircraft. The airline will screen the 64 matches to keep them away from boredom and help them follow the game through till the end.

The award winning Inflight and Communications Entertainment (ICE) offers unrivalled experience on air, and captivates the minds of travellers who are keen about sports.

Emirates is pronounced as an airline with the World’s Best Inflight Entertainment for the 13th consecutive year as awarded by Skytrax. There are up to 3,500 channels to explore, so that travellers can take a look at what’s on their flight and create a personal playlist of favourites.