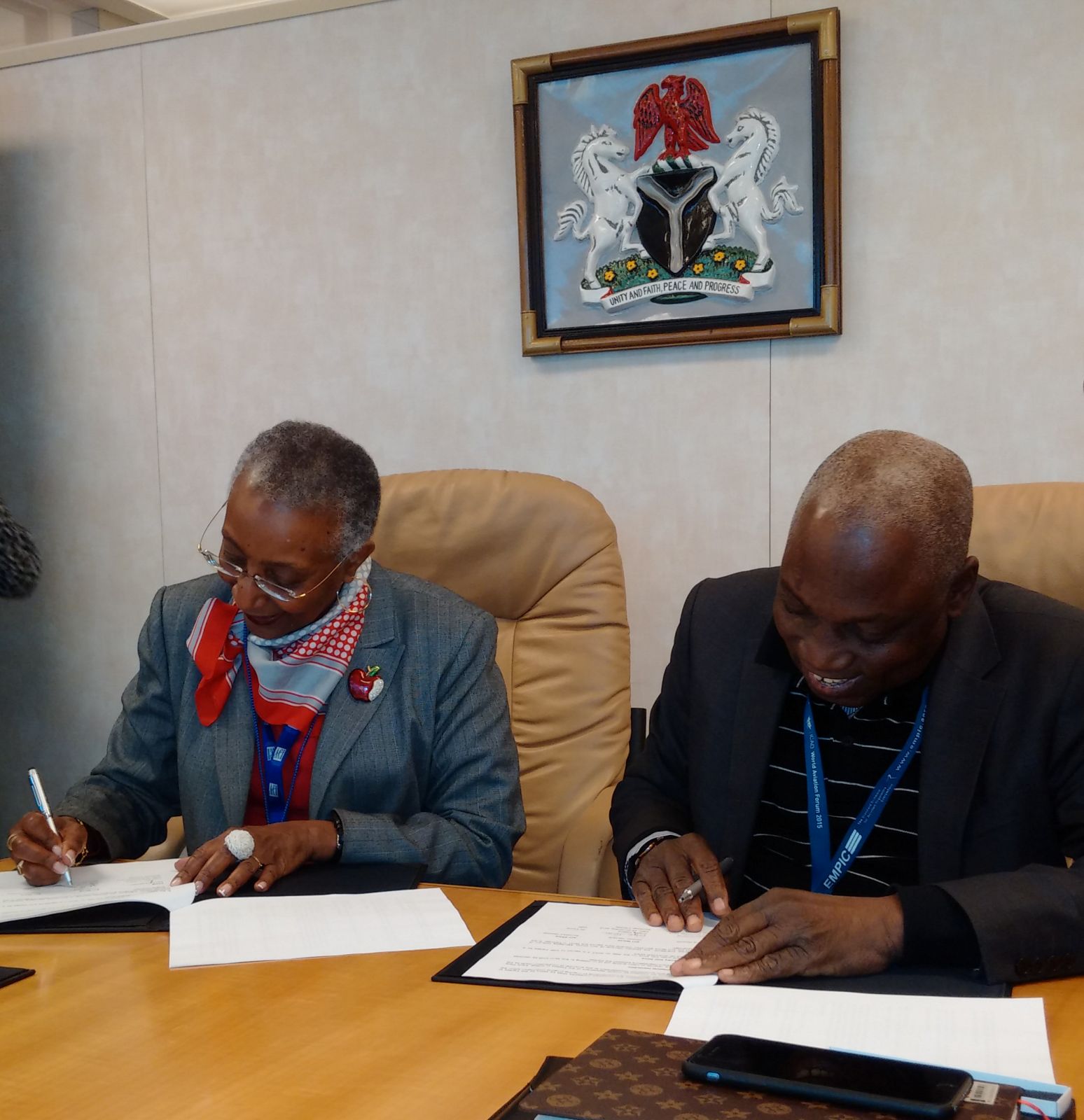 Saleh Dunoma, Managing Director of the Federal Airports Authority of Nigeria  (FAAN), has said the partnership between FAAN and the Airports Council International  (ACI) will enhance skills and the performance of Nigeria’s Airports.

He said the partnership will facilitate identification and closing gaps to achieve the executive leadership’s goal of Airport certification.

Dunoma stated this during signing of Memorandum of Understanding (MoU) between FAAN and ACI at Montreal, Canada.

The MoU was signed by the Director General of ACI world,  Angela Gittens and  Dunoma.

Gittens expressed delight in FAAN’S commitment to the realisation of this partnership.

According to her, Nigeria being the largest economy is taking its proper role in championing this critical aspect.

The signing ceremony is an outcome of the recently concluded ACI Airport Excellence in Safety (APEX) reviews, aimed at identifying and closing gaps to achieve the executive leadership’s goal of Airport certification.