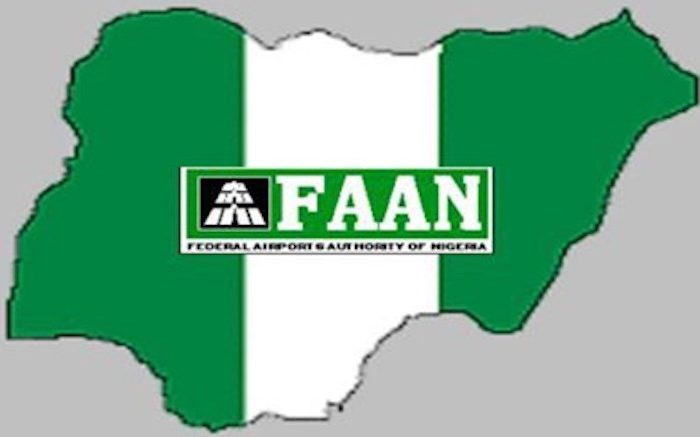 Amidst allegations of poaching of aircraft and stealing of baggage at the Murtala Muhammed Airport, Lagos, the Federal Airports Authority of Nigeria (FAAN), has dispelled such allegations as baseless and practically impossible.

The Authority stated that it is not possible for anyone to burgle an aircraft in motion.

It stated that furthermore, because aircraft are highly technical machines, it is practically impossible for anyone who does not have the requisite training and competence to operate or tamper with the baggage compartment.

It would be recalled that two incidents of alleged poaching were recently reported, the latest being that which occurred on a chartered flight from Uyo to Lagos on the 26th December, 2017.

The Authority, in a statement signed by Mrs. Henrietta Yakubu, FAAN’s spokesperson,  noted that in both instances, preliminary findings from investigations conducted by an inter-agency committee set up to probe the allegations could not substantiate the claims. The purported victims in the said cases also did not make themselves available for questioning, in the quest to unravel the case.

“Although investigations are still on going, FAAN will like to reassure travellers and the general public that with the level of safety and security systems on ground at the airports, it is practically impossible for an aircraft to be burgled within our Runways and Aprons”, she said.