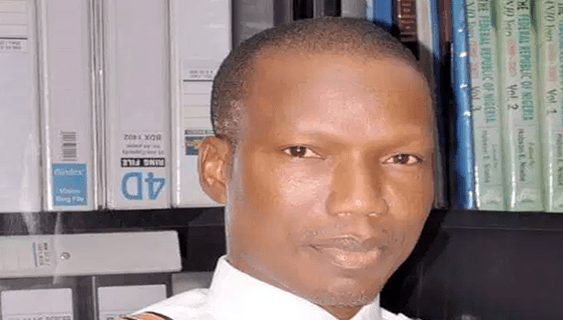 The Federal Airports Authority of Nigeria (FAAN) wait it has taken full responsibility if the breach at the Murtala Muhammed Airport, Lagos, on Friday.

The Authority has also assured travellers and airport users that new measures are already being put in place to enhance security at the nation’s airports.

The Managing Director of the Authority, Captain Hamisu Yadudu made the disclosure at a press conference held at the Mallam Aminu Kano International Airport, Kano today, while addressing the media on yesterday’s unfortunate incursion incident at the Murtala Muhammed Airport, Lagos.

The MD noted that the violator, who is suspected to be a Nigerien has been identified as Mr. Usman Adamu and has been handed over to the Nigerian Police Force for further interrogation.

Yadudu noted that the Federal Government, through the Ministry of Transport and Honourable Minister of State, Aviation has already assisted in the award of contracts for perimeter fences at the airports, including detection devices and CCTV cameras with infrared capacity for night operations.

He added that plans are also underway to erect observation towers this year, so as to enable proper monitor and coverage of the airport.

Capt Yadudu noted that already, FAAN has a security patrol/escort team in place for arriving and departing aircraft but another joint patrol team involving FAAN AVSEC, the Police and the Military has also been constituted to assist in protecting the sanctity of our airside and ensuring the security of live operations and the travelling public using our facilities.

As a dynamic industry, Capt Yadudu admitted that globally, new threats are springing up daily and the criminal elements are fashioning out ways to circumvent security architectures. He however added that it was up to FAAN to continuously improve on security and put adequate measures in place to mitigate the threats.

He noted that FAAN will continue to work with relevant stakeholders and the regulatory agencies towards ensuring safe operations at our airports.