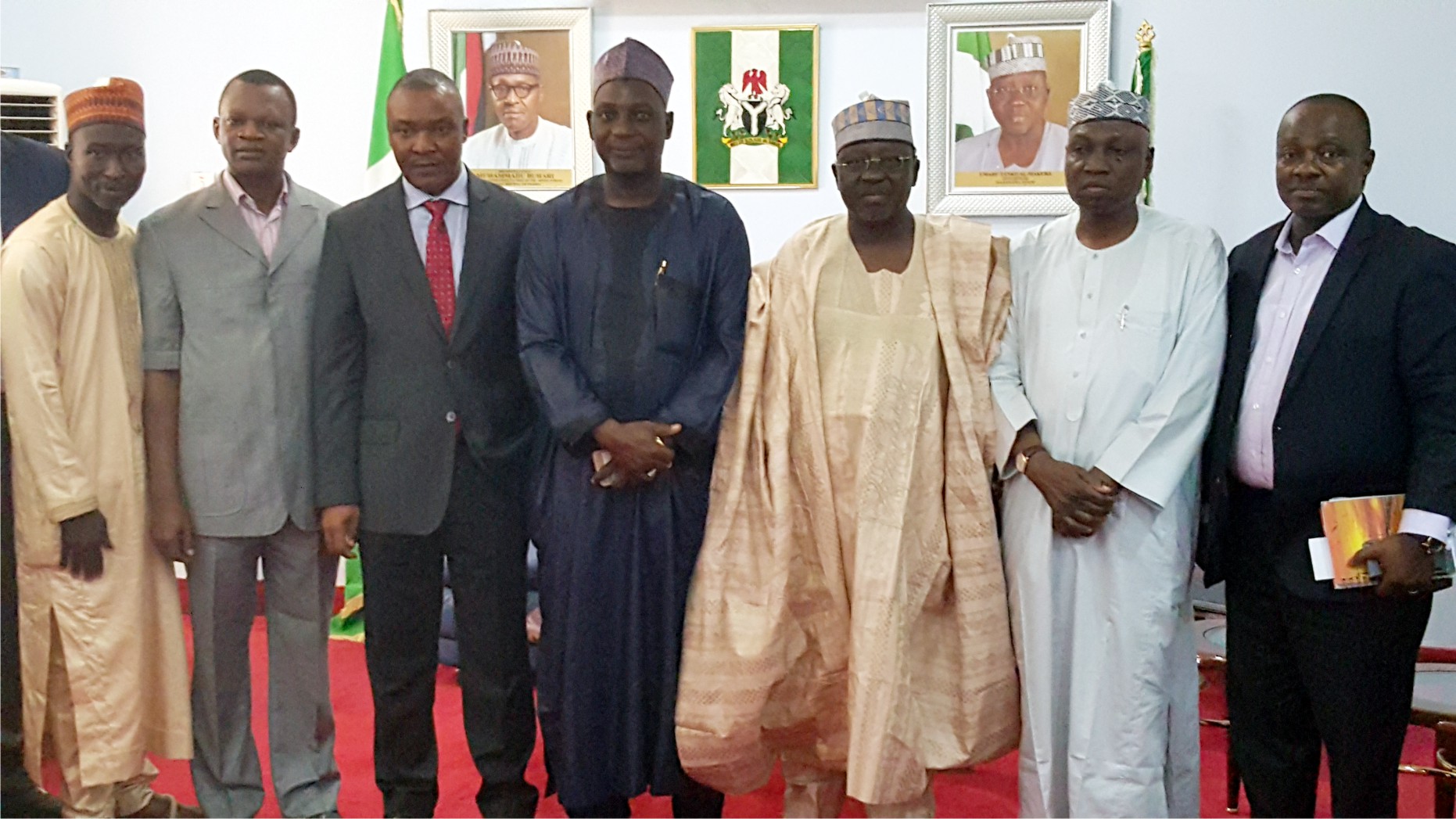 The Federal Airports Authority of Nigeria (FAAN) said on Tuesday it has received government permission to employ 720 personnel into the Authority.

Saleh Dunoma, managing director of the Authority, who disclosed this at the openingceremony of a three day workshop to mark theMurtala Muhammed Airport 2015 Safety Week atthe international wing of Lagos airport, said the agency’s new intake will mostly be deployed incritical areas at the airside of the airports runways in order to boost safety around thefacilities across Nigeria.

He said as a result of increase in threat to airports and flight operations, the airports management authority is putting appropriate measures and equipment in place to forestall any threat toaircraft operating in and out of the airports.

Dunoma, while urging participants to plan ahead toavoid accident, explained that FAAN places premium on safety.

Henry Omeogu, Director of Airport Operations, who alsorepresented the MD, said the safety week is to provide awareness to stakeholders and travellers on the need to observe safety culture at theairport environment.

Omeogu frowned at the indiscriminate posting ofuntrained personnel by the airport authority and airlines to the airside as these personnel are nothing but hazards that may cause serious accidents.

He charged the staff to carry out periodic, daily inspections and audit of movement areas,directing all Airport Managers to urgently set up local runway safety teams to prevent incident of incursion and excursion on the runway.

With the theme ‘ Airside Safety, the Very Essence of Aviation’, various speakers harped on the need for constant interface among stakeholders topromote safety around the airside.