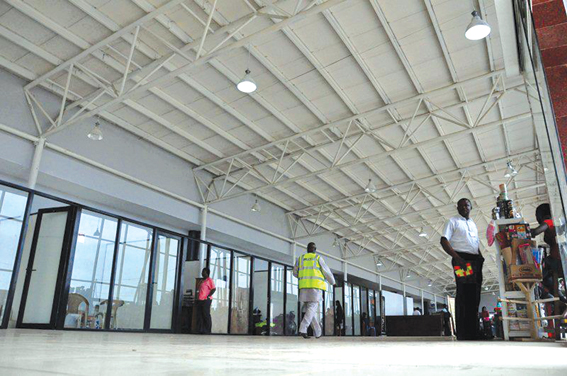 Saleh Dunoma, Managing Director of the Federal Airports Authority of Nigeria (FAAN), has said that the Katsina airport terminal would be commissioned any moment from now, as work at the terminal has been completed.

Speaking at the airport while inspecting its facilities, he noted that the Authority is presently putting finishing touches for final takeover of the New Terminal .

He also stated that FAAN will continue to prioritise Safety and Security in line with international best practices.

Dunoma highlighted the strategic importance and relevance of the airport as an alternate airport to key airports in the northern part of the nation, stating that the terminal would add substantial value to the revenue generation drive of the organisation through annual hajj operations.

He was received on arrival by the Airport Manager, Bello Giyade, who led the inspection of facilities including arrival and departure halls, scanning machines, conveyor belts and other facilities.

The airport, constructed in 1991, was operated as airstrip before being upgraded to operate standard operations.