FAAN’s Kabiru Mohammed nominated Board of Directors of ACI 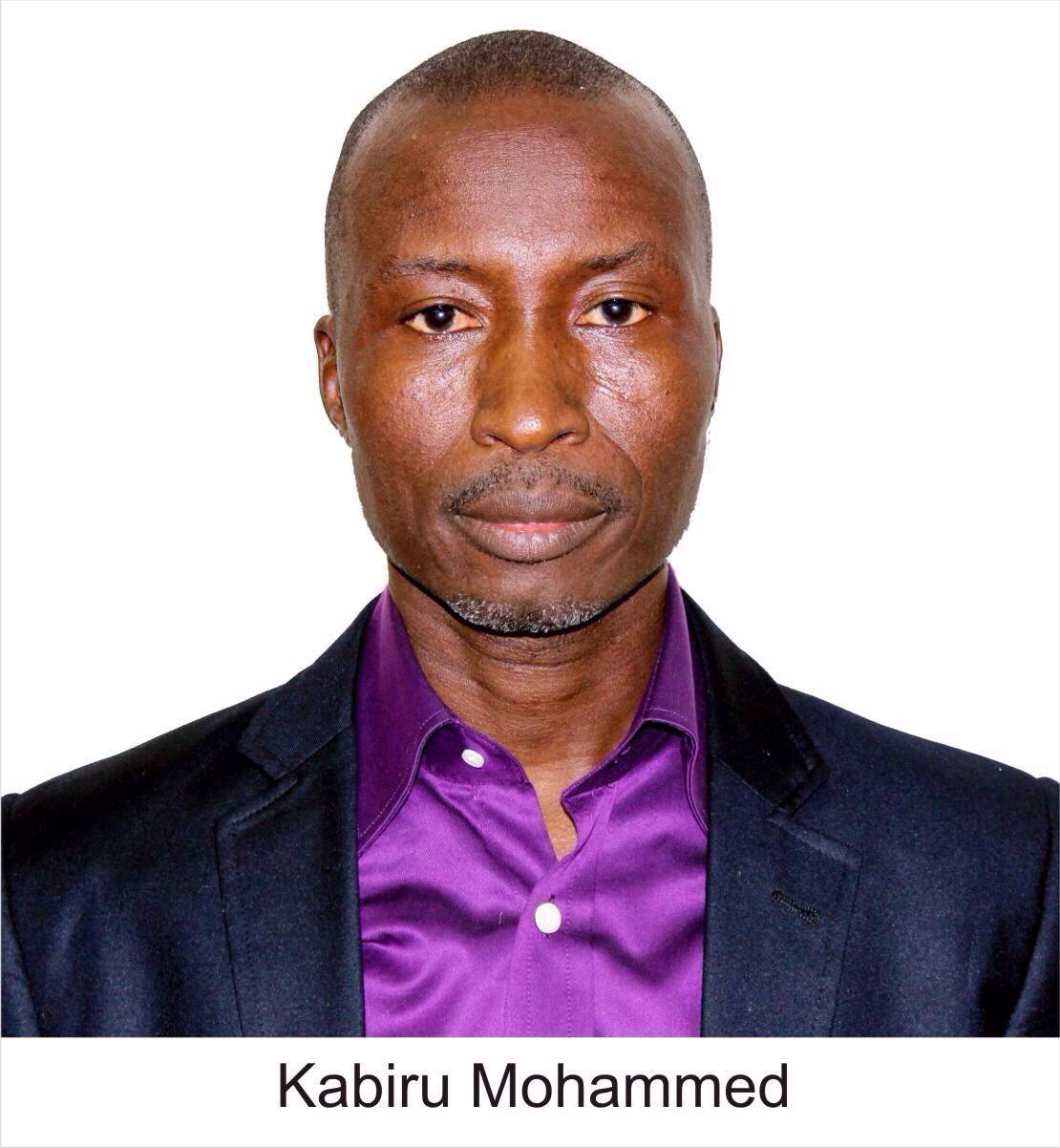 Kabiru Mohammed, a staff of the Federal Airports Authority of Nigeria, (FAAN) has been selected as a candidate of the Board of Directors of the Community of Practice (CoP) of the Airport Council International.

This was stated by the Nominating Committee of the International Airport Professional, Community of  Practice  (IAP CoP) in a letter dated November 24, 2015 from its office in Montreal, Canada.

According to Yakubu Dati, FAAN’s spokesman,  the letter reads in part,   ” the Nominating Committee made it’s selection based on each candidate’s unique qualification for board duty … as required in the CoP by-laws”.

The vision of the International Airport Professional, Community of  Practice  (IAP CoP) is to be the premier global platform where IAPs advance the practice of airport management through  interdisciplinary networking and developing best practices of airport businesses for the benefit of the aviation industry.

By this nomination, Mohammed will not only be advancing his own knowledge and networking  capability, he would also be creating opportunities to enhance the practice and profession of airport management on a global level.

An AMPAP graduate of the Airport Council International program for airport professionals, Mohammed will facilitate networking, collaboration and shared experiences of world-class experts at a global level.

Mohammed who is a Deputy General Manager at the office of the  MD/CEO is one of the few International Civil Aviation Organisation (ICAO/ACI) accredited airport professionals in the country.