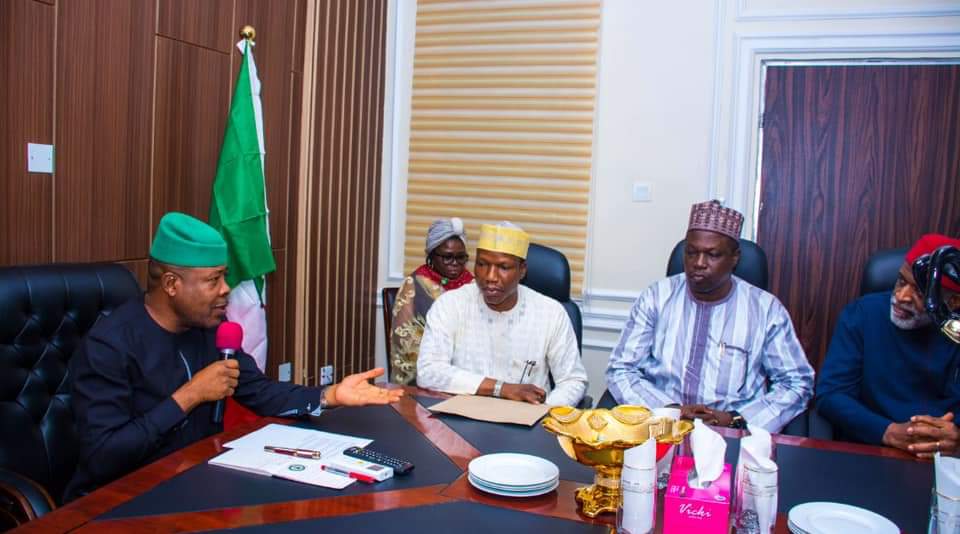 The Managing Director of the Federal Airports Authority of Nigeria (FAAN), Captain Rabiu Yadudu, has paid a courtesy visit to the Executive Governor of Imo State, Rgt. Honourable Emeka Ihedioha and his Oyo State counterpart, Mr. Seyi Makinde to discuss areas of collaboration in airport development.

The meeting, which was in continuation of his interaction with critical stakeholders was also attended by the Authority’s Directors of Engineering Services, Human Resources and Administration, Airport Operations, General Manager, Procurement, Sam Mbakwe International Cargo Airport Manager, amongst others.

In his remarks, Yadudu expressed his appreciation to the Governor and people of Imo State for their hospitality and tremendous support shown to the Authority.

He added that Enugu airport is very strategic to the economic development of the South Eastern region consequently the need to collaborate to develop infrastructure at the airport. 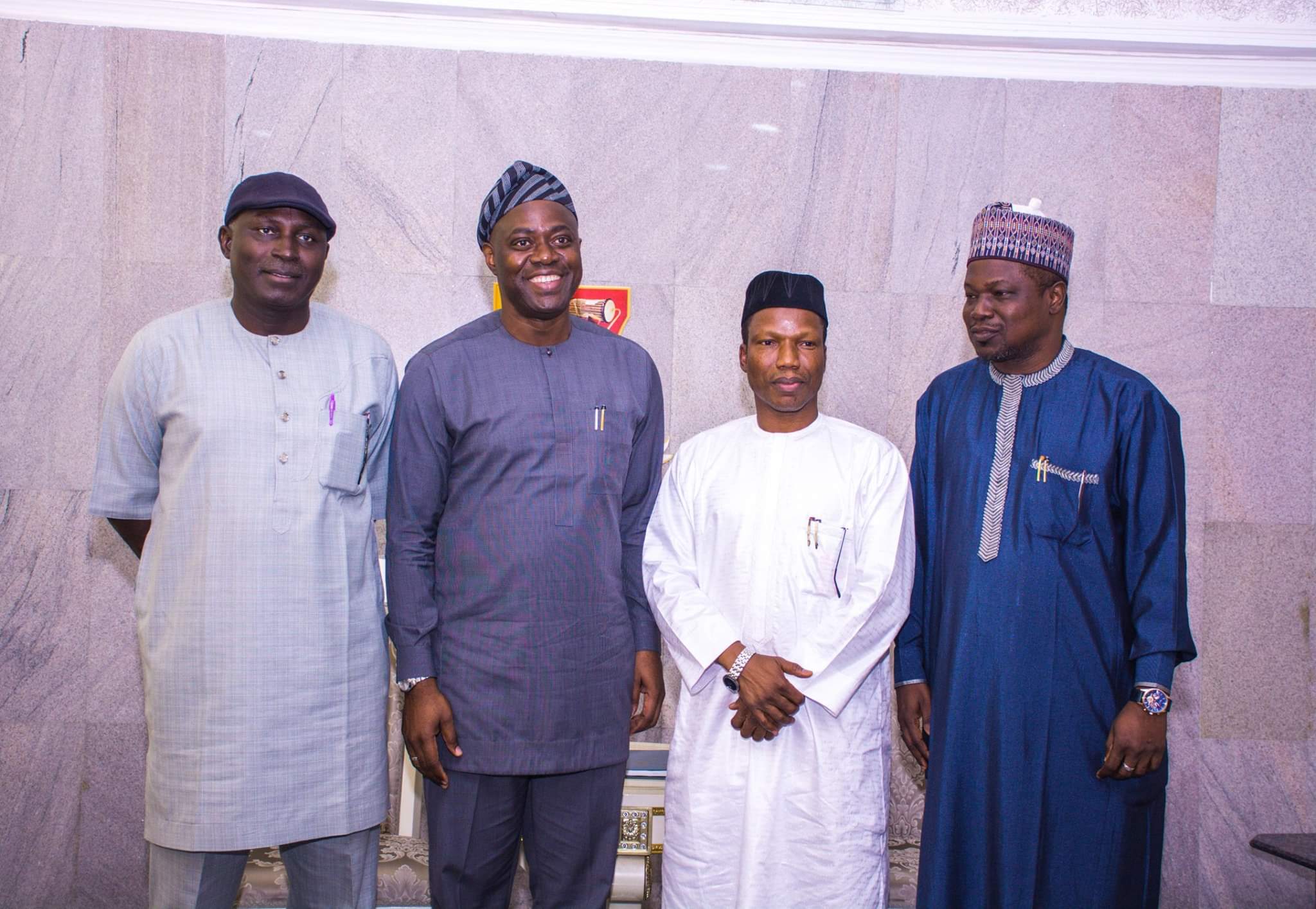 Highlighting the huge business and tourism potentials of the airport, he  noted that any investment in the airport will be a catalyst for the development of the State and will create employment for the indigenes.

The MD assured the Governor of the Authority’s commitment to consolidate its partnership with the State towards improving on safety and security infrastructure at the airport.

In his response, Ihedioha thanked the FAAN’s helmsman and his team for the visit and expressed their readiness to continually support the Authority to develop critical infrastructure at the airport.