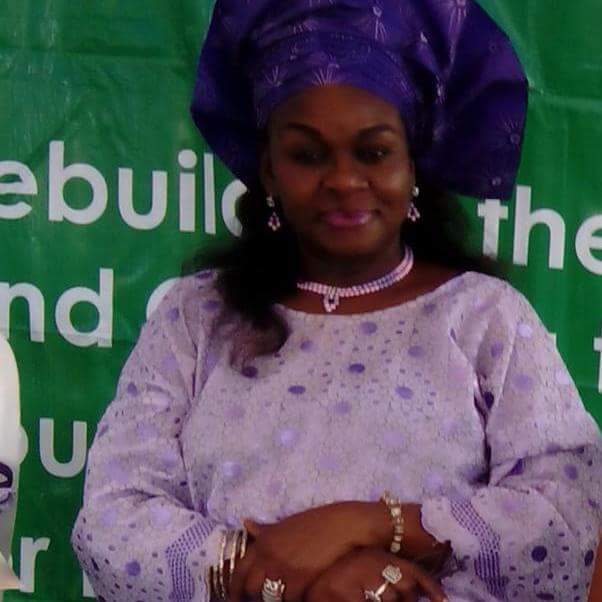 By Sade Williams
The Fedderal government has appointed Mrs. Mariel Rae-Omoh as new Acting Director General for the Nigerian Tourism Development Corporation (NTDC).
She takes over from the former acting DG, Boniface Ebuka, who last month was first appointed into the position following the sack of the former DG, Mrs. Sally Uwechue – Mbanefo by the Federal Government.
This latest development was conveyed in a letter dated December 28 and signed by the Permanent Secretary of the Ministry of Information and Culture, Mrs. Ayotunde Adesugba, to Mrs. Rae – Omoh, to the effect that she has been appointed by the Minister of Information and Culture, Alhaji Lai Mohammed, as the acting DG of NTDC with immediate effect.
Until her new elevation, Mrs. Rae – Omoh, was the director of Hospitality and Travel Trade.
A graduate of Tourism and Management Studies (AN) Italy, Higher National Diploma (HND) in Tourism and Hotel Administration, she is a thoroughbred professional, who aside working in an international branded hotel in Nigeria, has spent most of her entire career life in NTDC where she has held various positions and responsibilities, including serving as the Zonal Coordinator of the former Calabar Zonal Office of NTDC.
Although no reasons were adduced for the change in leadership of the corporation given that Ebuka was less than one month in the office, sources however, said it may not be unconnected to an error in the first appointment as Mrs. Rae – Omoh is believed to have been the most senior staff of the corporation but was initially overlooked for Ebuka.
2016-12-30
Sade Williams