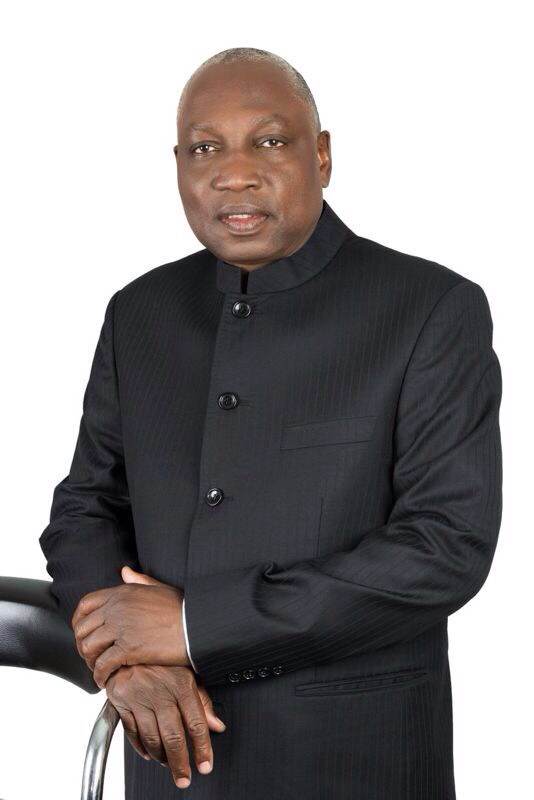 The Federal Government has confirmed Engineer Saleh Dunoma as the Managing Director of the Federal Airports Authority of Nigeria (FAAN).

The appointment was ratified by the Presidency in a statement released on Thursday 20th April, 2017.

A recipient of the highly coveted National Productivity Order of Merit Award (NPOM), Dunoma had contributed immensely to the growth and development of aviation in Nigeria and beyond.

Prior to his appointment as the MD, he was the director in charge of projects in the Authority and his wealth of experience was very instrumental to the success of the Airport Remodelling project of the Federal Government, under which all 22 airports being managed by FAAN were remodeled, according to existing international standards.

He is currently the African Regional President of Airport Council International (ACI), a body overseeing the safety and security of airports globally.

Dunoma is the first Nigerian so elected to occupy the office. 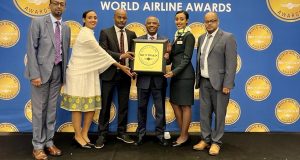 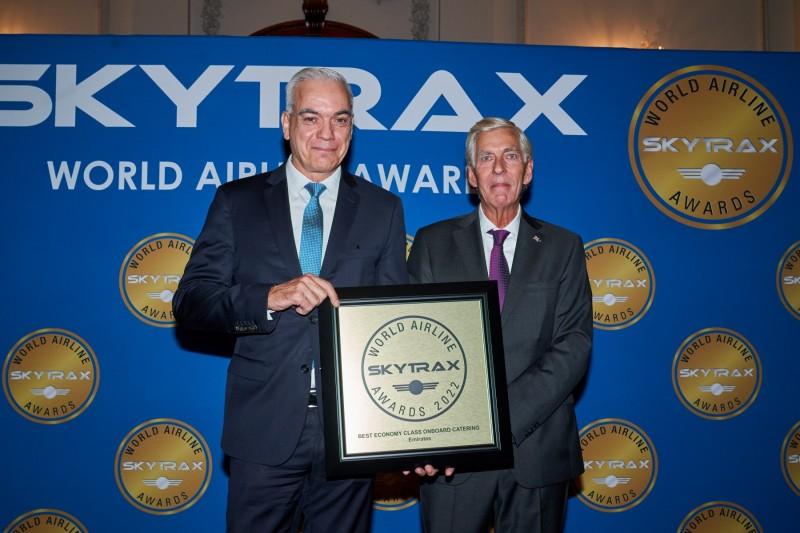