FG imposes $200, $4,000 fines on foreigners who stay beyond approved period in Nigeria 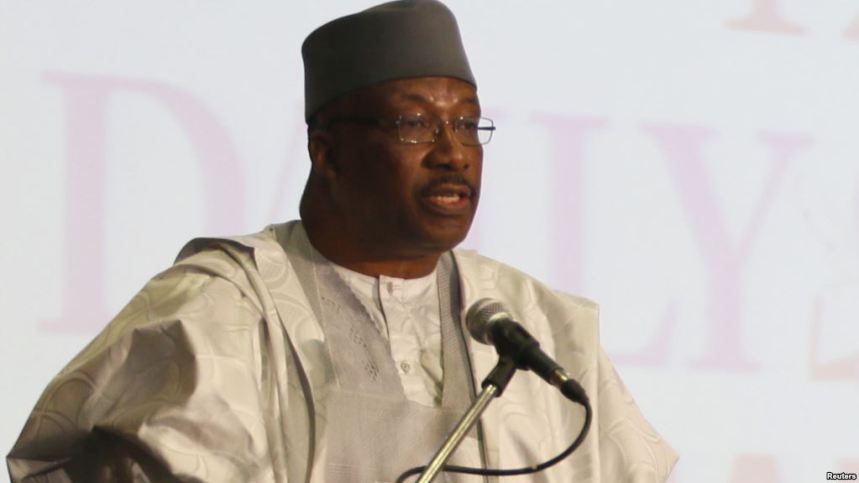 In a bid to monitor movements of foreigners in Nigeria, the Federal Government has commenced a new sanction regime against visitors who stay beyond the number of days  approved by government,  without the necessary approval.

A document signed by the Permanent Secretary, Ministry of Interior and made available to our correspondent, indicated that a foreigner would be adjudged to have overstayed in the country once such exceeds 56 days.

However, the sanction does not apply to citizens of Economic Community of West African States (ECOWAS), who can enter Nigeria and reside in the country without entry visas.

The document, which was obtained from the Ministry, indicated that a non-ECOWAS visitor who intended to stay in Nigeria for a period exceeding 56 days, but not beyond 90 days aggregate would be sanctioned with a few of $200 or the naira equivalent.

For a non-EWCOWAS visitor who stayed in Nigeria beyond 90 days, but not exceeding 180 days aggregate would be sanctioned with the sum of $1000 or its naira equivalent.

Besides, any non-ECOWAS visitor who intended to stay in Nigeria or who stayed for a period exceeding 180 days, but not beyond 365 days aggregate in the country would pay to the government the sum of $2000 or its equivalent.

Also, any non-ECOWAS visitor who overstayed in the country without authorization or regularization would, in addition pay penalty equivalent of $4000.

However, it was gathered that several foreigners especially from China, Malaysia and Indonesia had been sanctioned by the government for violating the orders.

At the international airports nationwide, a source close to the ministry confides in our correspondent that the government gave the services to a private firm, CONTEC Services, which collects the charges on behalf of the Nigeria Immigration Services (NIS).

It was gathered that rather than such affected foreigner to pay the sum to immigration officers, the concessionaire, CONTEC, sanctions such visitor with the sums, depending on the offence while a receipt or teller is issued to immigration services for record purposes.

The ministry source, however, denied that immigration officers at any of the entry point in the country, collects such fees from erring visitor, but reiterated that the government would continue to monitor activities of foreigners in the country especially in this era of global terrorism.

The source said: “The Federal Government had to introduce this new regime in order to checkmate foreigners who abuse visas granted them by the government. It was discovered that some of them intentionally overstay in Nigeria without regularizing their papers. This, the government will not agree with and will do everything humanly possible to stop such abuse.

“However, in order to prevent corruption or leakages in the system, the government gave out the concession to a firm, CONTEC Service, who liaise with officials of Immigration at various points for the remittance of the sanction fee. What the concessionaire does is that it issues them a sanction ticket, which the visitor pays to a particular bank. So far, the regime is free of any corrupt practices and our men at various stations are cooperating with the officials.”