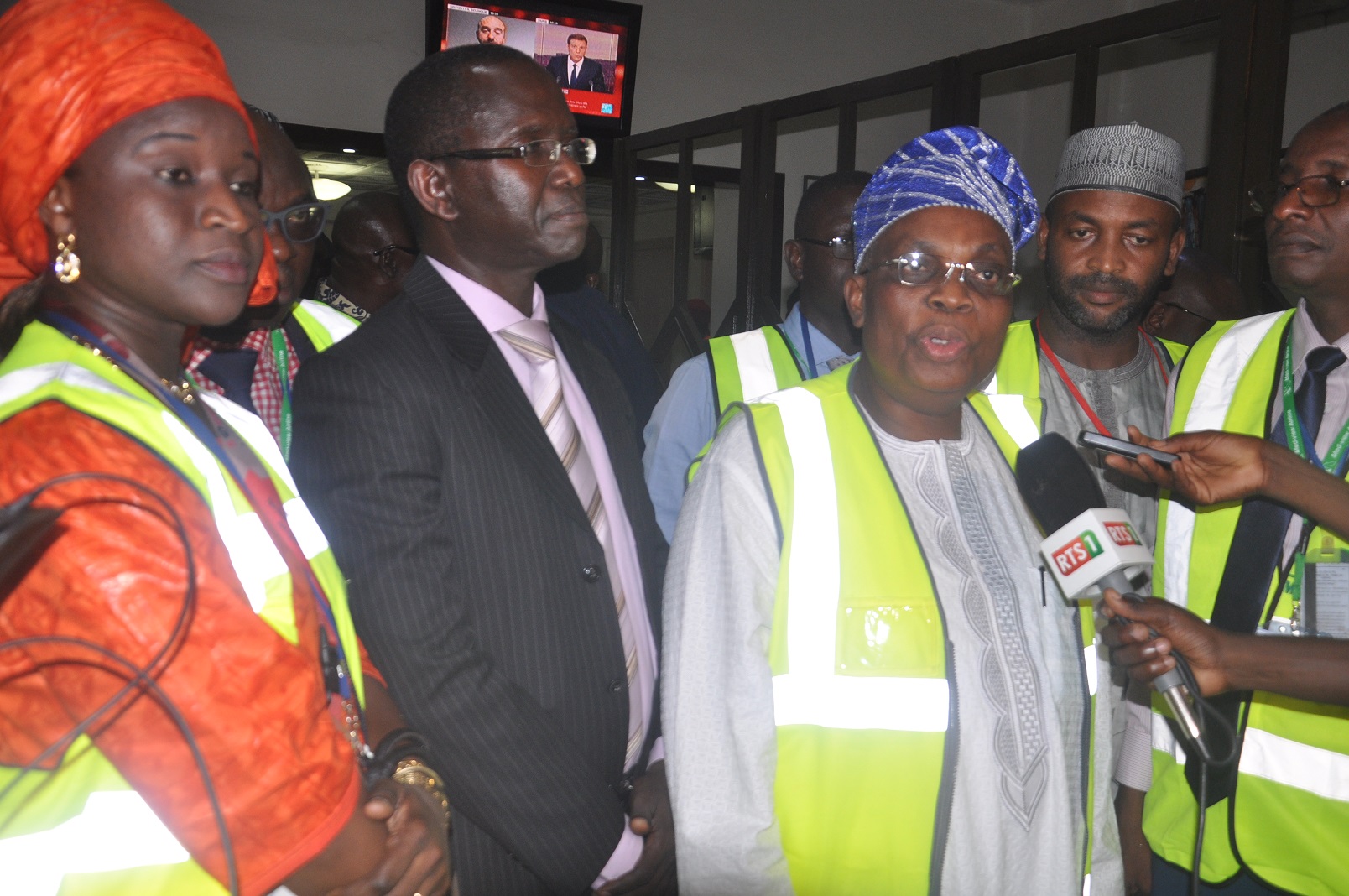 The governments of Côte d voire, Guinea and Senegal, have pledged their supports for Medview Airline, as it launched flight services into Abidjan, Conakry and Dakar on Friday, as part of its expansion drive.

Presidents of the three countries, while applauding Medview for extending flight services to the region, said the airline has by this gesture, commenced the integration of the countries, adding that such was the promise in the Yammassoukro Declaration (YD) by the countries government, preaching air liberalisation.

Medview started the services yesterday with a Boeing 737-500.

President Allan Quattara of Côte d voire, who was represented by general manager Autorite Nationals de l’aviation civile (ANAC), Mr. Sinaly Silue, expressed happiness that the airline services would reduce the ordeals of the citizens in flight connectivity, expressing hope that Economic Community of West Africa (ECOWAS) countries would all be fully liberalized in terms of air transportation.

“I hope Med-view will be our company and as it is evident you are bringing people together and we cannot do that without transport, especially air transport. This is how we should build Africa, your concern is our concern and our concern yours. We can learn from each other and Med-view is fostering that”, he said.

Also speaking, Badewole Johnson Adebowale, representative of Nigerian Ambasador to Côte d voire, described the operations as ‘a big success that will further strengthen trade ties between the two countries’, revealing that there are over 1 million Nigerians that are resident in Côte d voire. 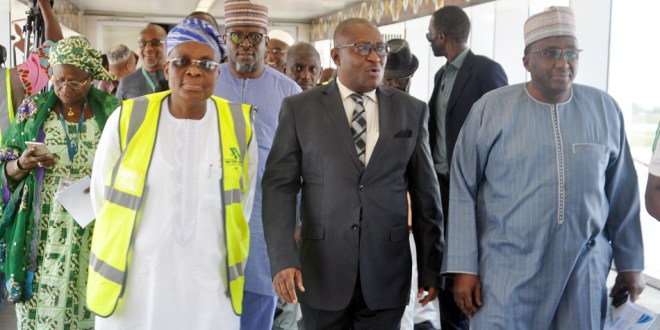 Responding, Managing director/Chief Executive Officer, Medview, Alhaji Muneer Bankole, said the essence of the launch of the flight services is to integrate the countries in West Africa, adding ‘this is a big step to show brotherliness, this is the drive of ECOWAS, this is a great relationship between Nigeria and Côte d voire.

“We have opened many offices in West Africa, we are also into Hajj operations, we operate into UK  and Jeddah, We are launching Dubai by December and we intend to operate Huston/Texas soon, we promise to keep the faith and the good services”, he added.

In Conakry, Guinea,  officials of the Guinea government expressed similar thoughts that the airline was entrenching the Yammousoukro Declaration of 1987 by opening the route and bridging the gap.

Ambassador of Guinea to Nigeria, Gaossou Toure described Med-view as a dynamic airline capable of bringing the liberalisation of airspace to fruition.

“The aim of the company is to integrate the ECOWAS and the chairman has explained that air transport is a passion for him and that Guinea is happy to open West Africa , Africa and the rest of the world.

Nigerian Ambassador to Guinea, Bala Mohammed Baniga, who received the airline, described Medview as a company that is highly respected due to diligence and thoroughness in itsoperations.

“For Medview to fly to Guinea three times a week is a welcome development. The jinx that we cannot fly whenever we needed to do so has been broken today by Medview, I am proud today that we can fly our own, Medview has broken the monopoly of foreign airlines, I solicit that Guineans emulate management of Med-view and also invest in Nigeria”, he said. The Medview CEO, who also responded said. “The fathers who set up the ECOWAS to integrate all members into one family had vision and a plan. We are making that come to fruition. This is the beginning of a big relationship as we are going to integrate all of West Africa, please see this as your Air Guinea”.

In Dakar, Senegalese Ambassador to Nigeria, Abubakir Sambir, also expressed optimism that coming of Medview into the region will foster the relationship among the countries, adding that air the ECOWAS was gradually being liberalised through air transportation.

“We belong to one ECOWAS, we hope that Medview will continue with this good work of integrating West Africa, we are ready to support this services, we have no choice”, he said.