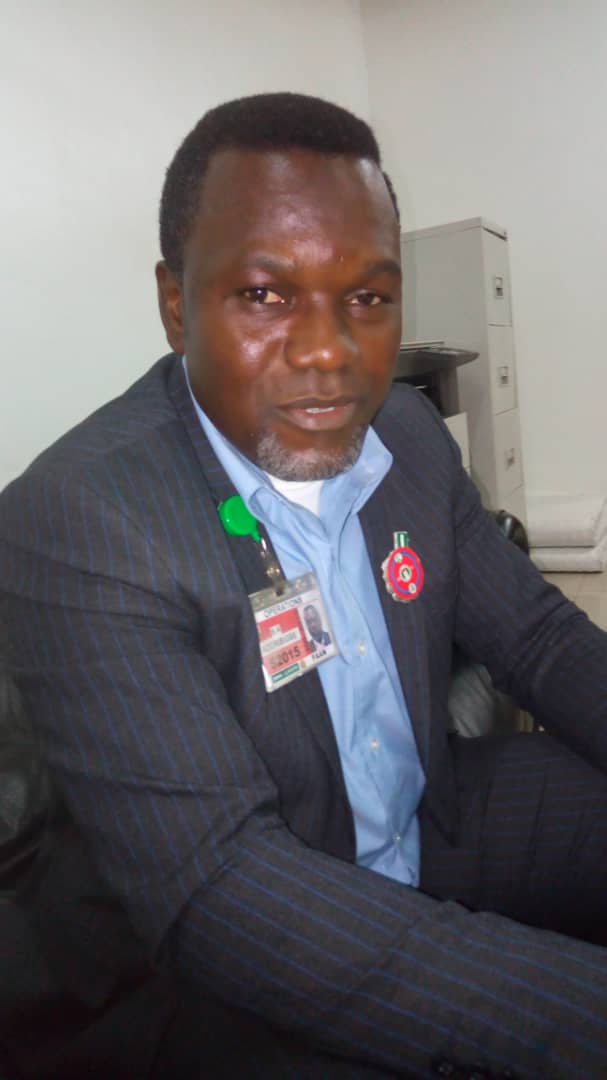 A total of 228, 239 passengers passed through the the domestic terminal one of the Murtala Muhammed Airport MMA Ikeja, also known as General Aviation Terminal One (GAT) in  December 2018, records have revealed.

From the statistic made available to journalists in Lagos by the Terminal Manager (TM) MMA, Mr. Aderibigbe Adekunle, 104,168 passengers arrived through the terminal while a total of 124,071 passengers were processed out during the period under review.

According to Adekunle, the management of the terminal before the Yuletide, took several measures to ensure seamless passenger facilitation by repairing the conveyor belts, cooling systems and screening machines.

He said that the upsurge in passenger traffic was envisaged hence, there was seamless passenger’s facilitation while some flights were moved to a less busy terminal for easy passenger facilitation.

“We have two terminals here, the Zulu and Alfa, what we did was to move some flights from the busy terminal to the less busy terminal for passengers comfort. Calabar, Port Harcourt and Uyo flights were moved to the Zulu terminal to ease the Alfa traffic where Air Peace operates from”, he said.

Adekunle also revealed that the automation of the domestic car park by FAAN early last year brought sanity to the area as it stopped some people who were not travellers from parking their vehicles there.

Adekunle, while acknowledging the small size of the domestic car park, explained further that  there was plan by the management of FAAN to construct a new multi-storey car park at the domestic Wing noting that when completed, it  will reduce congestion of traffic at the terminal.

On the indiscriminate washing of vehicles by the domestic airport car hire operators at the park, the manager noted that the management will continue to sensitize them on the need to use the designated car wash area at the park.

He explained that touting activities have been reduced at the airport with various arrest made on daily basis by FAAN security personnel warning that anyone caught touting within the airport will be handed over to the law enforcement agents.

He expressed appreciation to the management of FAAN for the evacuation order that led to the removal of all abandoned aircraft from the tarmac which has created enough space at the domestic end of the tarmac.