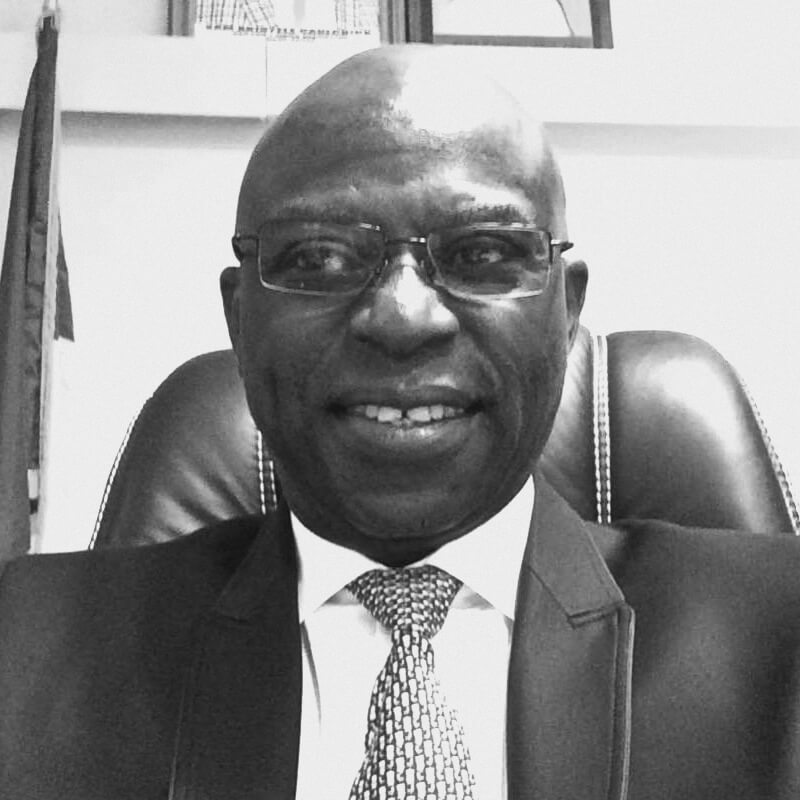 The Federal government has been urged to get involved in the provision and availability of aviation fuel, popularly known as Jet-A1, in a bid to save the airlines operational cost.

Former Rector, Nigerian College of Aviation Technology (NCAT), Zaria,  Captain Samuel Caulcrick, made this call in an interview with reporters in Lagos recently.

According to him, if government can make special reserve for the Air Force, it should do same for the airlines in the new year.

”I have found it difficult to rate our government and I will tell you why. Aviation is a deregulated economy. Though, we could have made it better, but I think we should not judge this government based on the Nigeria Air project alone.

”Apart from this, the government has done very well. For this government to relieve the operators on the exception of custom duties on the importation of aircraft and spare parts, that is a huge success.”, he added.

Speaking on the need for need for indigenous Maintenance, Repair and Overhaul (MRO) facility, he said there is need for an enabling environment for this to happen, urging the Nigerian Civil Aviation Authority (NCAA) to regulate issuance and renewal of Air Operator’s Certificate for airlines.

”Now, we take the business of the MRO to foreign countries. It means we are creating business for those countries when we were the one that created the business. So, it is better to let it stay within the economy. That is one argument by which the MRO supports the economy. So, this economy should not lose to other economy after creating that business.

”Also, MRO supports the naira in the pockets of everyone of us. Once the aircraft is taken out, there is the cost of labour that would be paid by the airline. Instead of the airlines to save that Nigeria it earned in Nigeria, the airlines go to the foreign exchange market and start looking for dollars. The manpower too is no longer local and the airlines go to the foreign exchange market, looking for dollars, thereby further putting additional pressure on naira. This affects our economy and the Nigerian market.

”To get the local MRO, this is simple. this can be done through policy. For instance, NCAA can say it would not renew an existing AOC or issue an AOC to an intending operator without a local MRO identified in the application form. The government can give them a timeline because this could take up to three years to accomplish.