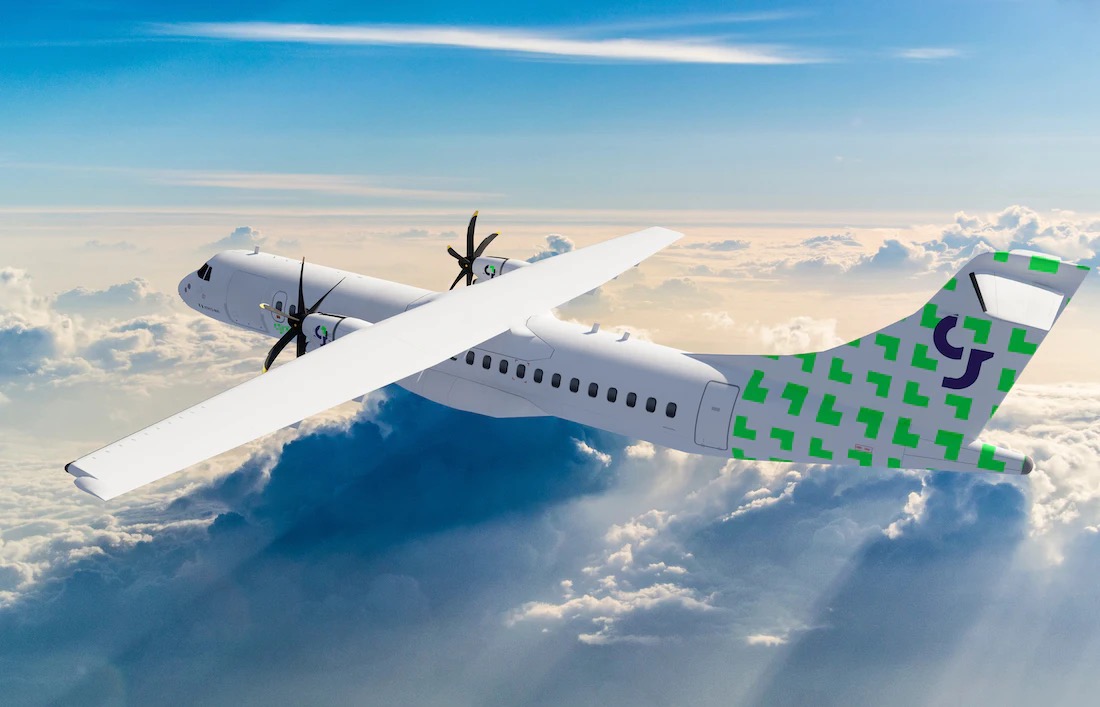 For most air travellers today, on-time departure of flights ranks high on their list of concerns. This expectation is usually not met, especially in Nigeria, where most airlines delay flights frequently. Due to these disruptions, many customers in Nigeria, usually have a “Plan B” when booking their flights.

A new airline, which started operations in August 2021, has quietly earned its place as a top player in delivering on-time and reliable services to its customers. What is even more impressive is the level of efficiency that the airline has displayed in the face of some of the peculiar challenges facing the airline industry in the region. The airline is Green Africa, a value carrier that is arguably the most affordable airline in Nigeria today.

So, what exactly is “OTP”? On-Time Performance (OTP) in aviation is measured as a percentage of scheduled flights that departed at the published time plus a 15-minute buffer.

A look at the OTP results for Green Africa from June to November 2022 shows that out of the 3,404 flights the airline operated during that period, 82.37% were on time. This is the highest reported OTP record in the Nigerian aviation industry during the period, thus earning the new airline the title of “Nigeria’s New King of OTP”.

This is also remarkable even by global standards and especially noteworthy considering some of the unique challenges airlines face in the region, including fuel shortages and infrastructure limitations, just to name a few.

A closer look at the airline’s OTP on a route-by-route basis also shows some industry leading figures. The Lagos-Abuja flight Q9 300 is Green Africa’s first flight in the morning. The flight, which currently departs at 5:50 a.m., has become quite popular for customers who need to be in Abuja first thing in the morning but want to avoid the additional cost of booking a hotel room for an overnight stay. Out of the 183 departures of Q9 300 during the six-month period, the flight left on time approximately 166 times, which translates to an on-time performance of 90.71%. Lagos-Port Harcourt flight Q9 322 also enjoys an OTP of over 90%, while customers on the LOS-ILR-ABV (Q9 304/305/311/312), AKR-ABV (Q9 315/316), and BNI-ABV (Q9 313/314) can also count on their flights leaving on time, almost every time.

This is not to say Green Africa has had an easy ride since its inception in 2021. The value carrier, which had a very strong start operationally, soon had to contend with its own fair share of challenges, like every new company.

Some of the issues in its early days were around refunds due to flight cancellations and poor market understanding of its unbundled products and no-frill model. Green Africa, in response, regrouped and as stated by its Founder and CEO, Babawande Afolabi, in the first year gVersary email to customers, quickly made some key adjustments. All refunds were cleared, and the network was revamped to build in additional buffers to better manage operational disruptions. A more targeted campaign was done to educate customers about its products, and customers have now come to appreciate the freedom to only pay for what they need on a flight. Thanks to Green Africa’s unbundled model, customers can now fly at least 25% cheaper than the average fares in the market, especially if they book early enough.

Omolara Kehinde, who oversees the company’s brand and marketing initiatives said, “Our promise to customers is to connect them to their dreams and loved ones. Providing an on time and reliable service is at the centre of this promise. Every gTalent at Green Africa values the company’s 5-Point Customer Promise, which are safety, affordability, service, reliability, and fun, and takes very seriously our mission, which is to use the power of air travel to create a better future.”