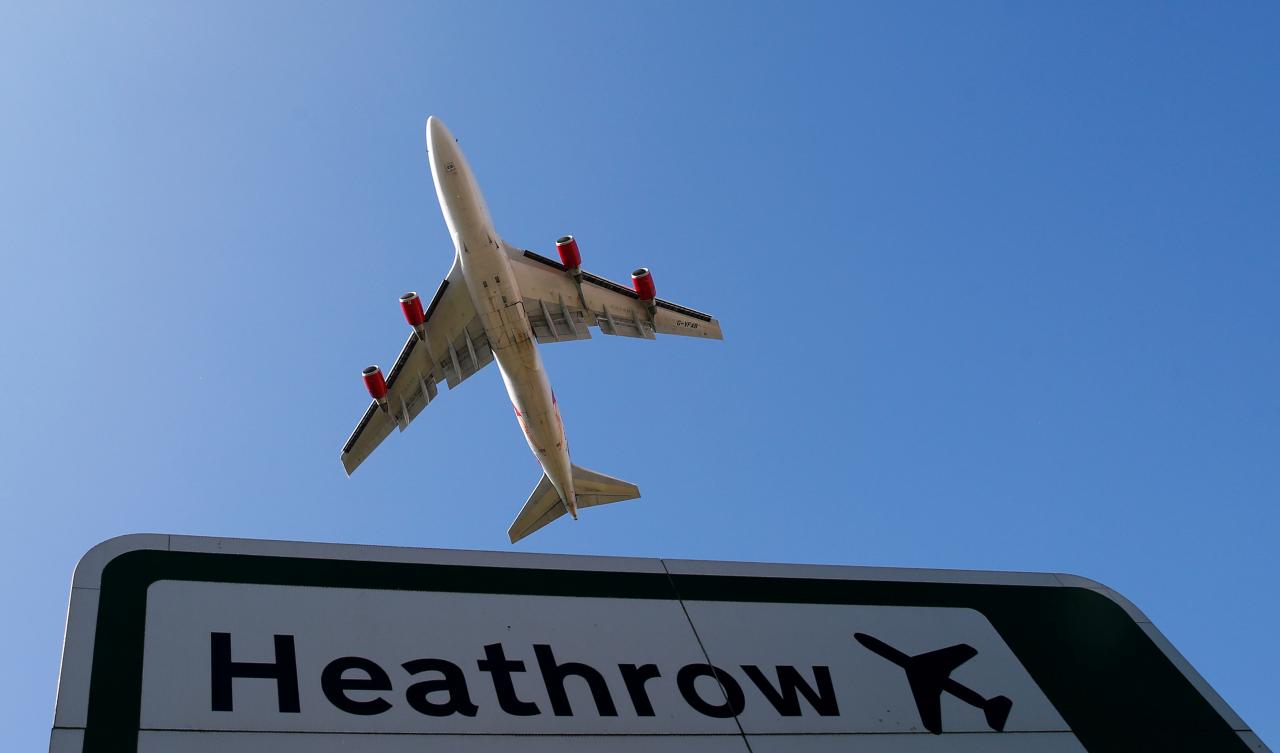 The expansion of London’s Heathrow Airport has potentially moved a step closer with the start of a public consultation process on the location and size of a third runway.

The ten week consultation “will be an opportunity for the public to view Heathrow’s emerging proposals and options in detail and provide feedback on them,” the airport said.

It will be composed of two parts, the first on changes needed to build a new northwest runway and operate the expanded airport. The second is for the design of airspace for the airport, but does not include aircraft flightpaths.

The new runway, which Heathrow argues is vital for the country’s future prosperity, would be built northwest of the existing airport precinct. The airport is proposing three options, essentially locating it in the same place, with only the length and start and end points still to be agreed.

In addition to a new runway, Airwisenews.com reports say that the airport is also looking at options to further expand terminal capacity, again with three locations proposed.

Extensive road realignment would also be needed, with the M25 London arterial road repositioned to the west, with part of it contained in a tunnel under the new runway.

Responses to the airport plans can be submitted until March 28, with the views helping “to shape and refine the airport’s proposals”, according to Heathrow.

Updated proposals will then be submitted to another public consultation process sometime next year.

The UK parliament is expected to vote on a national policy statement which will set out the framework for Heathrow’s final planning submission. The vote is expected in the first half of the year, but as with much of the Heathrow expansion process it is possible the timeframe will slip.