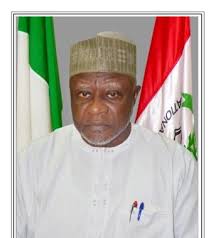 He pleaded not guilty to a one count charge of unlawful importation of heroin filed against him by the National Drug Law Enforcement Agency (NDLEA).

After five months of intense trial, Justice Sale found him guilty and sentenced him to ten years imprisonment.

The heroin weighing 10.6kg and concealed inside new submersible water pumping machines were illegally imported from Maputo in Mozambique in April 2016.

NDLEA officers at the Mallam Aminu Kano International Airport (MAKIA) made the discovery during an inward screening of an Ethiopian Airline flight. After an intense follow-up operation the convict, Okeke Chika Victor was arrested on September 3, 2016 and charged to court.

According to the NDLEA Kano airport commander, Ambrose Umaru, the arrest of the convict was made possible by the tenacity of officers who successfully monitored the convict.

“After the heroin seizure was made in April 2016, we organised a man hunt that eventually led to the arrest of Okeke Chika Victor in September 2016. Although he pleaded not guilty but he was unable to prove his case before the court”.

Meanwhile the convict in his statement said that he was promised the sum of $5,000. “I was asked to bring the heroin to Nigeria for a fee of $5,000 but my arrest had turned the table against me. I had wanted to invest the money in automobile parts business” he stated. Okeke hails from Anambra State.

The Chairman/Chief Executive of the NDLEA, Col. Muhammad Mustapha Abdallah (retd.) expressed satisfaction with the sentence describing it as laudable.

“The timely dispensation of justice and ten years sentence passed on the convict is laudable. Let me assure you that the Agency will continue to push for stiffer punishment for drug trafficking thereby making the criminal trade unattractive” the chairman stated.

Abdallah commended the Agency’s growing capacity to detect concealed drugs adding that notwithstanding the clever manner the heroin was concealed inside submersible water pumping machines, the drug was detected with ease. 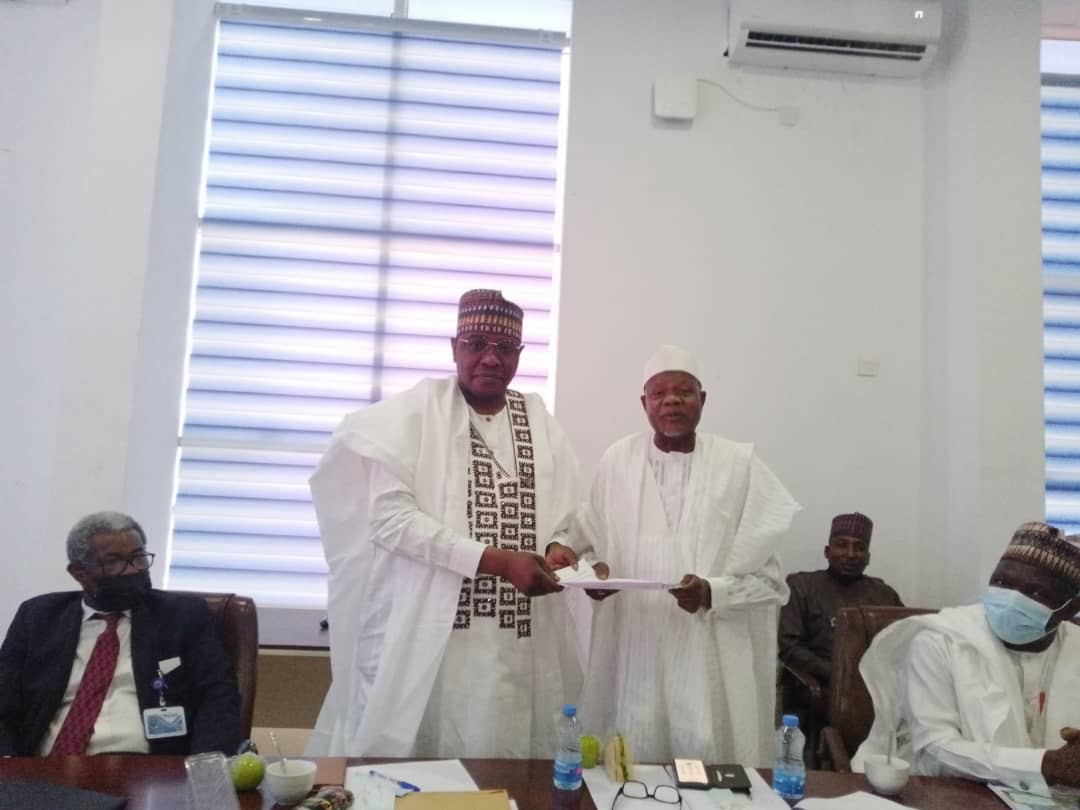