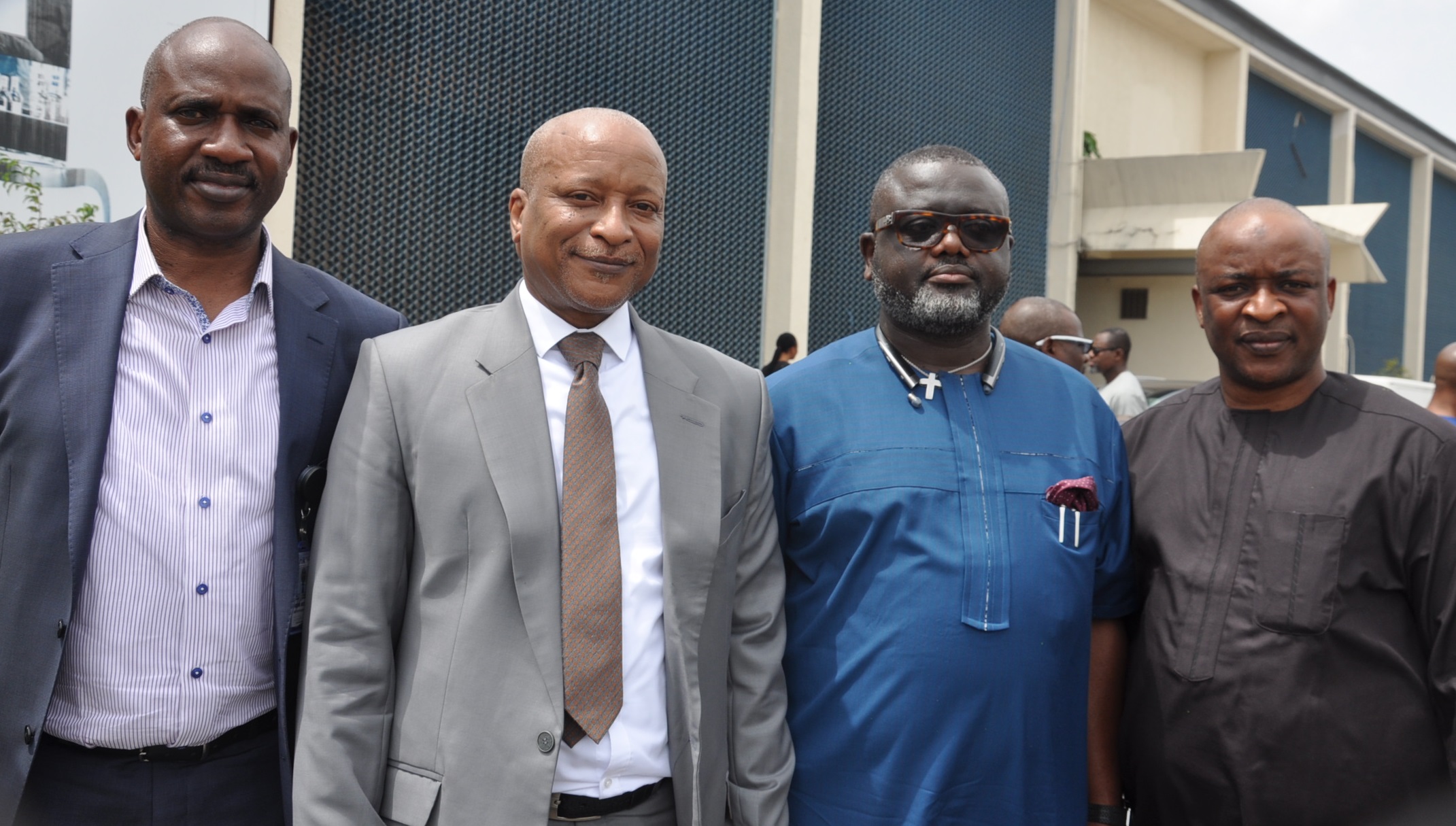 The Chairman of House of Representatives Committee on Banking and Currency, Hon. Sir Jones Chukwudi Onyereri has commended the present management of Arik Air for the good work they have done in turning around the fortunes of the Nigerian flag carrier.

The airline’s incumbent management led by Capt. Roy Ilegbodu as Chief Executive Officer assumed office in February of 2017 after the intervention of the Asset Management Corporation of Nigeria (AMCON) in the airline, which prevented imminent death of the Arik Air.

Speaking with journalists when he led members of the committee on surprise visit to Arik after a guided tour of the airline in Lagos, Hon Onyereri stated that from what the team saw on ground, Nigerians stands reassured of the safety of Arik and its survival because Capt. Ilegbodu and his team have positioned the airline on the path to profitability, which he said will propel Arik to reclaim its prime spot in the aviation sub-sector of the Nigerian economy.

Hon Onyeriri who spoke glowingly about Arik especially its aircraft spare parts store said he was satisfied with the fact that the airline has enough spare parts to carry on with seamless operations, which he stated is reassuring to the flying public. He added, “To the extent of safety, the amount of spares parts in Arik Airline’s store is huge, we are completely impressed. They have brand new tyres, spare engines and that is comforting enough.”

Reacting to the rumour that there are chances of Arik Air being named the national carrier, the chairman said that was beyond the committee for now stating that there were so many things to be considered before such a development could happen. He also management style of Capt. Ilegbodu and his team, which encourages transparency, accountability and strict adherence to global aviation best practices.

It would be recalled that the committee earlier in February promised Nigerians that they will soon pay a visit to Arik and Aero airlines for what they described as on the spot assessment of recent positive developments at the two airlines since they were taking over by Asset Management Corporation of Nigeria (AMCON) when he said, “We owe it a duty to Nigerians to visit some of the critical institutions AMCON was mandated to take over in the interest of the nation.”