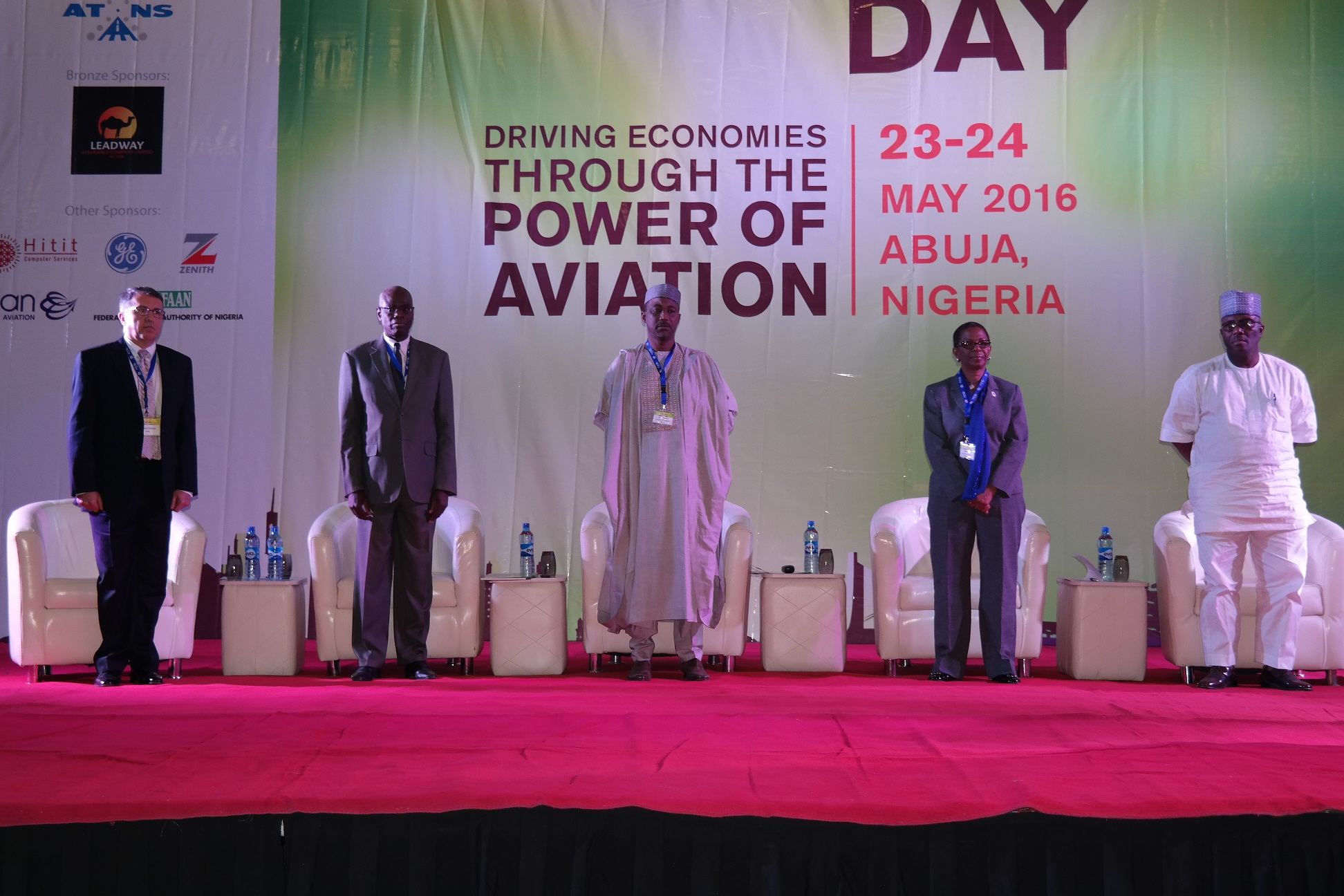 The International Air Transport Association (IATA) has called on African governments to prioritize the development of aviation nationally and at a pan-Africa level to bolster economic growth and development.
Africa is set to be one of the fastest-growing aviation regions over the next 20 years, with annual expansion averaging nearly 5%. This opens up incredible economic opportunities for the continents 54 nations. By transporting some 70 million passengers annually, aviation already supports some 6.9 million jobs and $80 billion of economic activity on the African continent.
“Aviation has the potential to be a much greater strategic catalyst for growth if governments would stop milking the industry for taxes and enable it with smarter regulations focused on safety and the development of connectivity. The commitments are already there with the Abuja Declaration and the Yamoussoukro Decision. It’s time to achieve them in partnership with industry,” said Hussein Dabbas, IATA Regional Vice President Africa & Middle East.
Nigeria’s Minister for Aviation, Sen. Hadi Abubakar Sirika, said: “Enhanced Air Transport Connectivity is unarguably the key condition for any State’s progress and transformation. Studies have shown that there is clear correlation between connectivity and economic performance. In addition, improved connectivity attracts inward investment, which enables access to export markets and opens countries up to competitive forces. Air transport is a facilitator of international business and trade. Improved connectivity means more access to cities, markets, business and people as well as the integration into global supply chains, an important factor to attracting inward investment into any country”
Sen Sirika and Mr Dabbas were addressing the IATA African Aviation Day in Abuja, Nigeria.
The event theme is ‘Driving African Economies through the Power of Aviation’.
Key elements essential to air transport development in Africa are on the agenda:
• Connectivity – IATA welcomes the recent signing of a ‘Solemn Declaration’ by 21 African heads of state re-affirming their commitment to breaking down the artificial barriers obstructing air transport service expansion between African nations by implementing the Yamoussoukro Decision. IATA urges all African nations to expedite its implementation, which will stimulate economic growth and development with at least 5 million more passenger journeys a year on the continent.
• Infrastructure development – Cost-effective and appropriate infrastructure development is critical to the sustainability and expansion of African aviation. Consultation and collaboration among airlines and their infrastructure partners during planning and development is crucial. No one knows better than the airlines the level of airport charges that enable a route to be viable, and the kind of amenities they need to support their passengers and aircraft efficiently. All too often in Africa there is no real engagement with the airlines prior to development. This leaves airlines burdened with excessive development cost that are not sustainable.
ICAO has very clear guidelines on infrastructure funding. Development should be guided by principles of non-discrimination, consultation, transparency, cost-benefit and no pre-financing.
IATA is concerned about the viability of some planned airport developments, including Ndjamena in Chad, Addis Ababa in Ethiopia and Dakar in Senegal. IATA calls on the Governments in these countries to take the lead in consulting the users of the infrastructure to ensure that the end product provides maximize benefits and rationalizes costs for all.
• Fuel surcharges – IATA is urging African governments to tackle the excessive surcharges on fuel, which can make fuel purchases on the continent up to 20% more expensive than the global average. Airlines operating to Ethiopia, Gabon, Ghana and Kenya are particularly affected by above market fuel costs. These surcharges increase airlines’ cost burden when they are already operating in a challenging environment.  They also hinder growth in an industry that delivers extensive socio-economic benefits.
• Safety – Safety in Africa is the top priority. Governments have committed to achieving world-class safety levels in the Abuja declaration. While safety has improved, Africa had the highest accident rate among regions in 2015, at 7.88 accidents per million sectors.
IATA’s Operating Safety Audit (IOSA) process has shown the power of global standards underpinning safety operations. The 32 sub-Saharan airlines on the IOSA registry are performing 3.5 times better than non-IOSA operators in terms of accidents.
IATA calls on African governments to improve safety oversight and adopt IOSA together with the International Civil Aviation Organization’s (ICAO) safety-related global standards and recommended practices (SARPS). As of the end of January 2016, only 21 African countries had at least 60% SARPS implementation.
• Sustainability – The aviation industry is committed to achieving carbon-neutral growth from 2020, and cutting net emissions 50% by 2050 compared to 2005. The industry is working hard to achieve these goals with improvements in technology, operations and infrastructure. However, to be fully successful a global market-based measure (GMBM) is needed and that must be agreed by governments through ICAO.
The aviation industry is calling for a mandatory global carbon offset scheme as its preferred measure. Already many African nations, including Nigeria, have rallied for the establishment of an equitable set of market-based measures to offset carbon emissions.
IATA urges all African governments to support a successful agreement on a GMBM at the 39th ICAO Assembly later this year.
The opening session of the Aviation Day featured participation from senior government and industry leaders including Nigeria’s Honorable Minister of State Senator Hadi Sirika, the Director General of the Nigerian Civil Aviation Authority Captain Muhtar S. Usman, the Deputy Regional Director of ICAO, Mr. Gaoussou Konate, the Secretary General of the African Civil Aviation Commission (AFCAC), Ms. Iyabo Sosina.
2016-05-24
Sade Williams