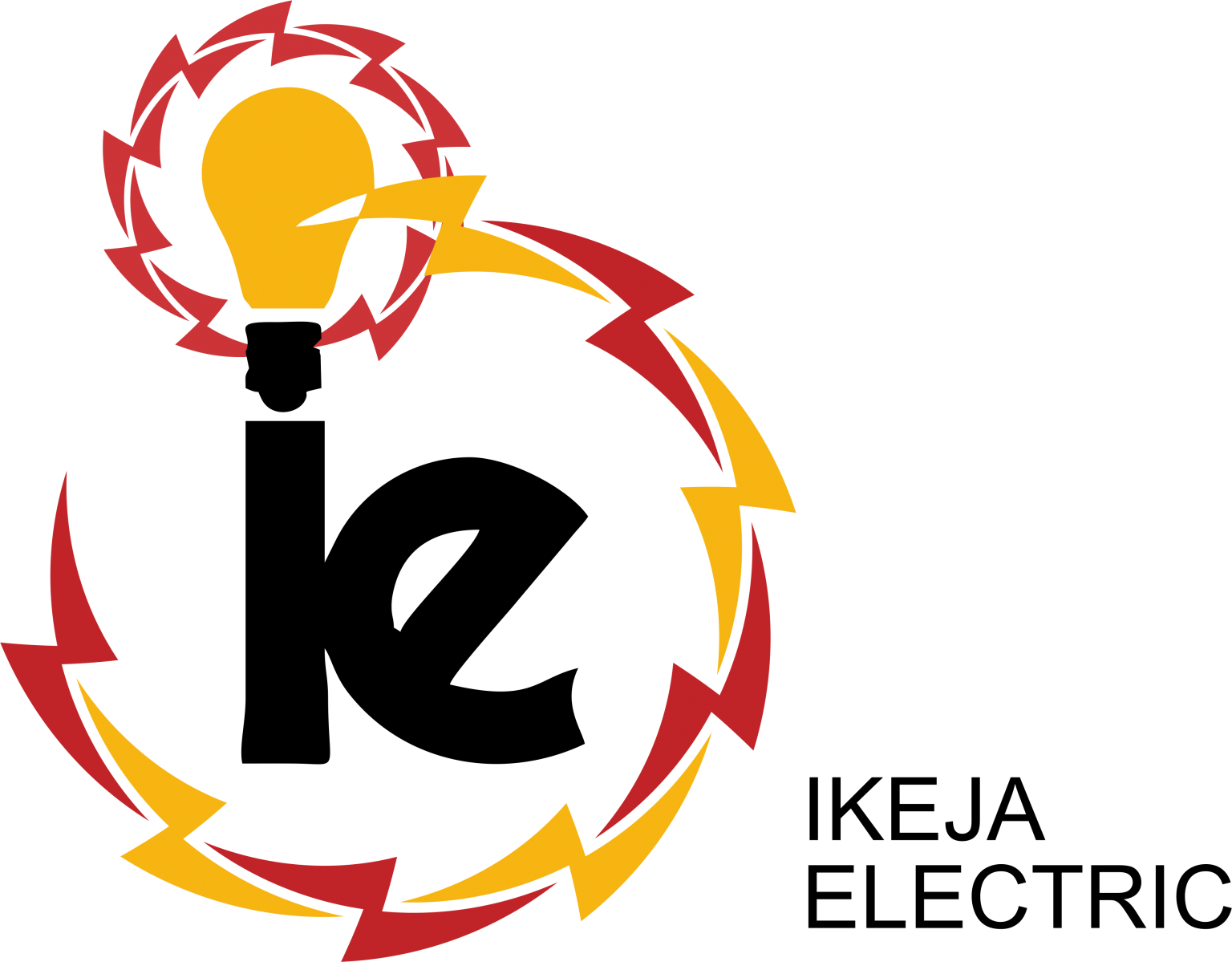 No fewer than 10 Community Development Associations (CDAs) within the Ikorodu area of Lagos have petitioned the Ikeja Electric (IE) Plc over outrageous billings and lack of pre-paid meters.

The CDAs under Ikorodu Central Local Community Development Area (LCDA) alleged that officials of Ikeja Electric had over the years continued to engage in fraudulent activities in the area, while also giving the communities an epileptic power supply. All the CDAs are under Agura-Gberigbe Community.

A petition written by one of the CDAs, Progressive CDA Oke-Olokun and obtained by our correspondent with the title: ‘Customers on 33-Ikorodu TCN-IJede 33 Ikorodu TCN-Ijede-Progressive CDA,’ addressed to the Commercial Manager, Ikeja Electric and dated January 18, 2021, said that officials of the distribution company refused to hearken to their pleas on the improved power supply over the years.

The petition, which was signed by Mr. Ahmed Kayode, its Secretary, said that Ikeja Electric had increased the estimated billings to the communities in the past three months without improved power supply.

The CDA demanded an immediate review of its bills to 30kwh at the rate of N21.30k per kwh per month, describing this as the true reflection of the supply to the area.

Besides, the communities prayed for an urgent downward review of its November and December 2020 bills and requested for distribution of immediate distribution of pre-paid meters to every household in the area.

The petition added: “Henceforth, billing of our members should stop until these matters are resolved. That our community cannot guarantee the safety of any of your marketers and agents, who may come around for any financial drive.

“We invite the Audit Department of Ikeja Electric to uncover all manner of fraud in our community by your agents.”

Kayode, further stated that despite the submission of the petition to the Ikeja Electric, it was yet to get feedback from the company, but vowed that the CDA and others would follow every legitimate means to reverse the current situation. 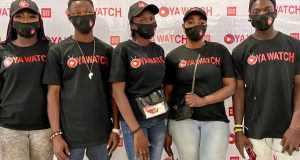 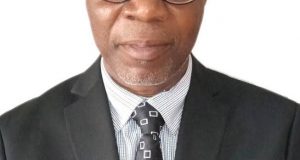 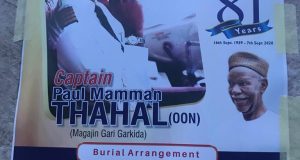 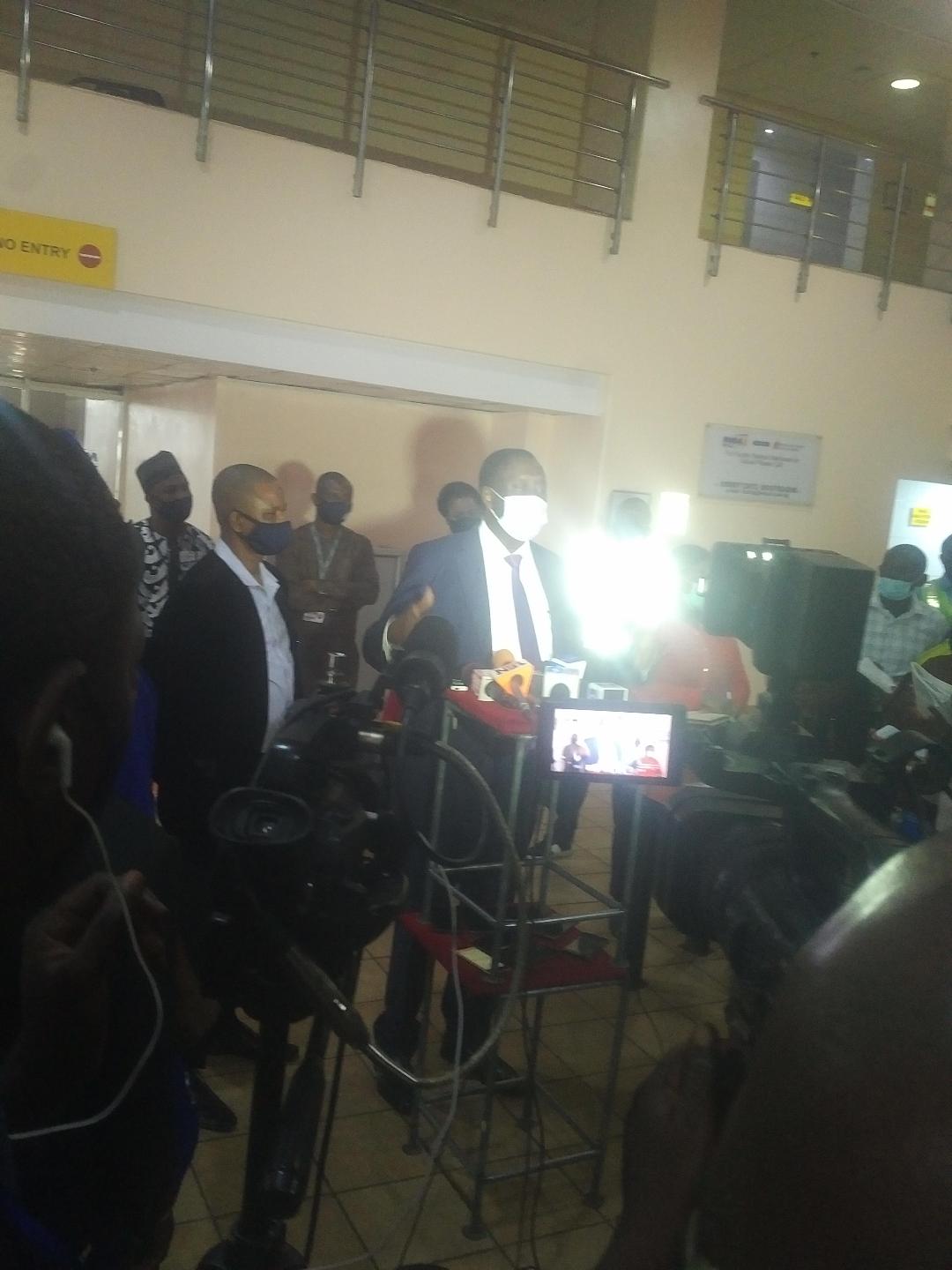