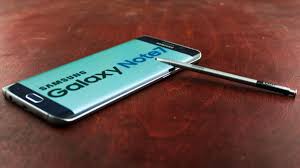 India’s civil aviation authority has lifted restrictions on the use of new Samsung Galaxy Note 7 phones on commercial aircraft.

The change by the Directorate General of Civil Aviation (DGCA), according to Airwisenews,  applies only to phones bought after September 15, 2016. Note 7s bought before that date can’t be used or charged on Indian aircraft and must not be stowed in checked baggage.

A number of regulators, including the Nigerian Civil Aviation Authority (NCAA) and airlines worldwide, have banned the use of Note 7s after some phones overheated and the battery caught fire. Samsung issued a recall for Note 7s earlier this month.