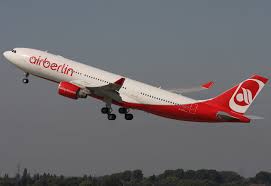 Air Berlin’s creditors have selected Lufthansa and easyJet to negotiate with on the possible sale of all or parts of the insolvent airline.

In a statement posted on Airwise, Air Berlin said negotiations with the two airlines will continue until October 12th, with a view to “the disposal of the air transport activities” of the airline.

It said partial disposals will also be considered.

Negotiations on other parts of the failed business will also continue with other bidders, the statement said.

In addition to Lufthansa and easyJet, Thomas Cook unit Condor, and British Airways and Iberia parent IAG were also reported to have considered bidding for parts of the airline.