Only 13 airlines have been approved by the Federal Government of Nigeria to operate international flights into Lagos and Abuja beginning September 5, 2020.

A chart seen by the Travelport.com.ng, shows that the others were not approved based on sundry reasons ranging from not being ready with COVID-19 protocols to some foreign airlines’ restrictions on citizens of other countries issues.

The chart shows that apart from Air Peace, which is Nigeria’s carrier,  Middle East airlines; British Airways; Delta Airlines; Qatar Airways; Ethiopian airlines and Egypt Air have been cleared to operate into Nigeria.

However, Air Senegal is seen on the time table but not on the approved list.

Lufthansa, Air France, KLM and Etihad Airways were not approved because their countries would not grant entry to Tourist visa holders from Nigeria.

Abu Dhabi is only open to citizens and residents only.

A time table for the restart operations also seen by this medium shows that each flight would not carry more than 200 passengers into Nigeria at a time. 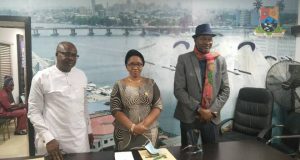 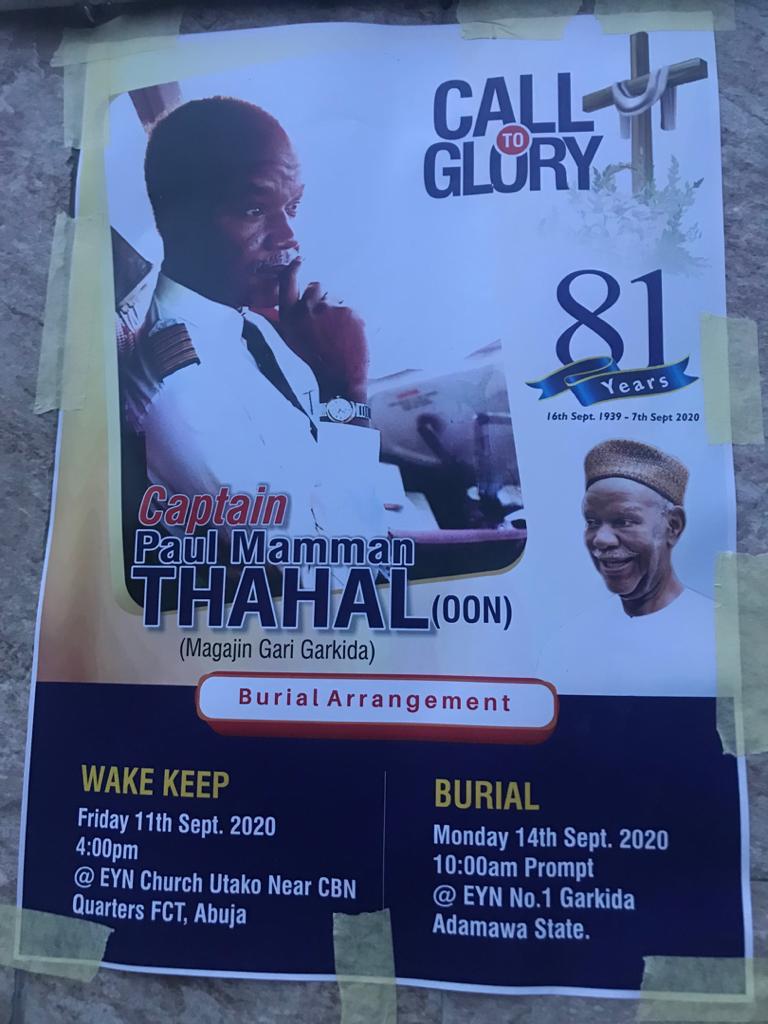 Posted by Sade Williams    To our Father, Senior Brother and Friend. The news ...