Investments in IT at Airports surge as experts expect budgets to hit $8.7bn in 2015 …Passenger experience remains number one priority 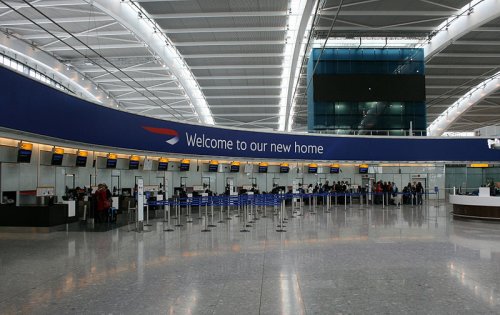 The rate of investment in Information Technology (IT) at airports around the world is rising – the latest figures from SITA, world’s leading specialist in air transport communications and IT solutions company, estimates it will hit $8.7 billion in 2015.

This forecast, according to the report obtained by The Travel Port, is a climb from 5.82 percent of revenues in 2014 to 6.25 percent this year.

It stated that Airport Chief Information Officers (CIOs) are also predicting even higher budgets for 2016 with 64 percent expecting an increase over this year.

The annual Airport IT Trends Survey, co-sponsored by Airports Council International (ACI) and SITA, in association with Airline Business, is the most extensive study of IT trends within the global airport industry.

The 2015 results came from respondents who collectively represent the views of more than 223 airports. They show the priority for improving the passenger experience as rising numbers put greater pressure on airport capacity and infrastructure.

Nearly three quarters (73 percent) of airports consider passenger processing a high priority for IT investment, up from 59 percent last year.

In addition, this year, 84 percent of airports see passenger and airport security as either a primary or secondary priority for IT investment, up from 76 percent in last year’s survey. This highlights a growing determination by more airports to try and address a common pain point for passengers.

According to Matthys Serfontein, SITA Vice President, Airport Solutions,  “Airports always have passengers as a high priority but this year we see a clear acknowledgement that technology can help improve the passenger experience. Airport CIOs are committing their rising budgets to introduce technologies such as beacons, mobile services and increased self-service, to make it easier for passengers as the world’s airports become increasingly busier.

“With 81 percent of airports investing in beacons and other sensors over the next three years, passengers can expect a more predictable journey through the airport as new features, such as wait times and walk times to the gate, become commonplace. The ‘Internet of Things’ is certainly coming to airports as they commit to serving the ‘connected traveler’ by investing in sensor technology.” he added

The survey shows that by 2018, 80 percent of airports will use beacons to provide way-finding services and 74 percent to provide notifications to passengers.

By this time, more than half of the airports will have sensors in use at various points of the journey including check-in, bag drop, security, dwell time and boarding.

Mobile services are also on the rise with 91 percent of airports planning to provide an app for navigating the airport and 83 percent for real-time notifications about day-of-travel information such as local traffic or queue times in the terminal.

In 2015, around two out of five people turn up at the airport already checked-in, but for those who don’t the kiosk is the next best thing. Today, self-service check-in kiosks are almost universally available with nine out of ten airports having them in place, up from 75 percent in 2014.

In addition to providing more check-in kiosks, airports have been expanding the functionality of kiosks. Today 42 percent of airports have kiosks that can print bag tags to help passengers tag their own luggage before leaving them at drop-off points, which can be much faster for the passenger than using the airport counter. Today, either assisted or unassisted, bag drop points are available at around half of airports globally.

Operational efficiency will also see some major improvements during the next three years, as data from sensor technologies drives business intelligence initiatives. Real-time information on assets and resources, such as staff and mobile equipment will enable airports to respond faster and more effectively to unfolding events.

The use of mobile devices is beginning to take hold among airport workforces and many operators will use them to provide increasing amounts of relevant data. By 2018, more than 60 percent of airports will have implemented mobile access to irregular operational (IROPS) information to their employees. A move which will support increased responsiveness.

Overall results from this year’s survey indicate airport operators are looking to develop ‘smart airports’ over the next three years. They are using sensors to connect people and things, and are harnessing the power of data to make better and faster decisions, for example by using Collaborative Decision Making (CDM).

Today around one-third of airports have implemented some kind of local CDM with another 34 percent planning to introduce it by the end of 2018.

The more enhanced version, known as A-CDM, where the airport is connected into regional air traffic management, airline and other systems, is also expected to be rolled out by 34 percent of airports over the next three years, although to date only 14 percent of airports have adopted it. 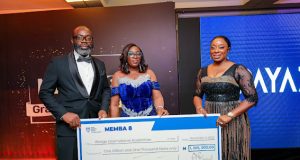 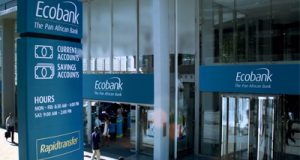 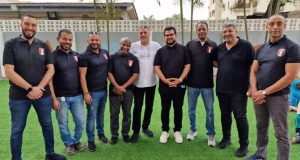 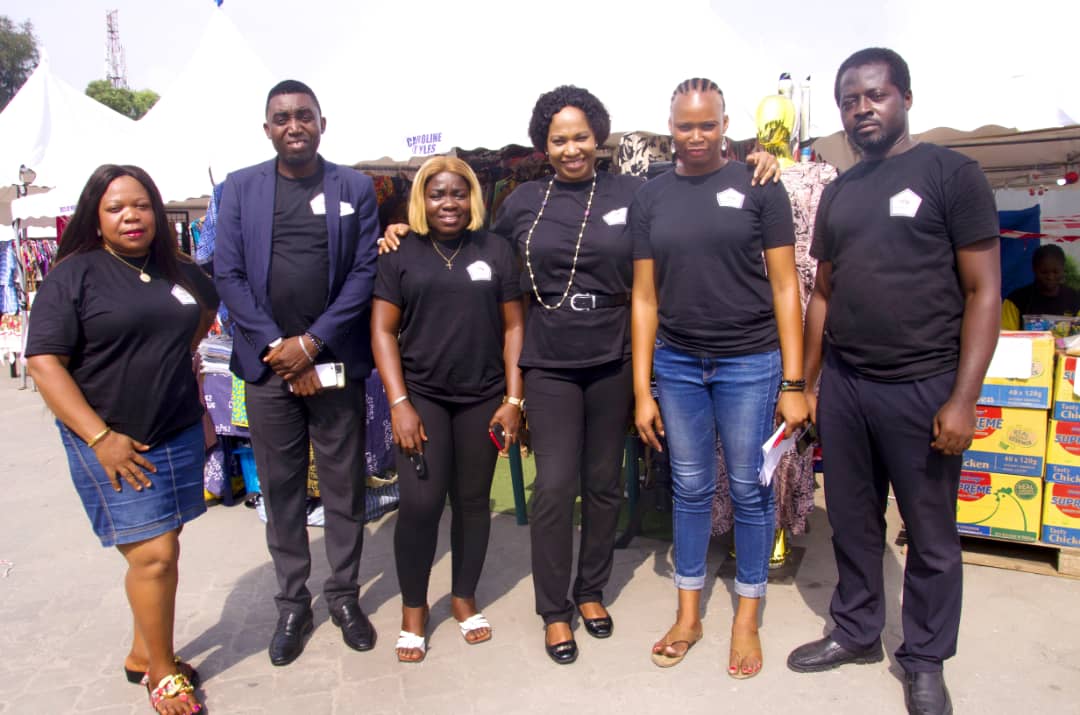 Posted by Sade Williams   In the spirit of the Yuletide, the owners ...