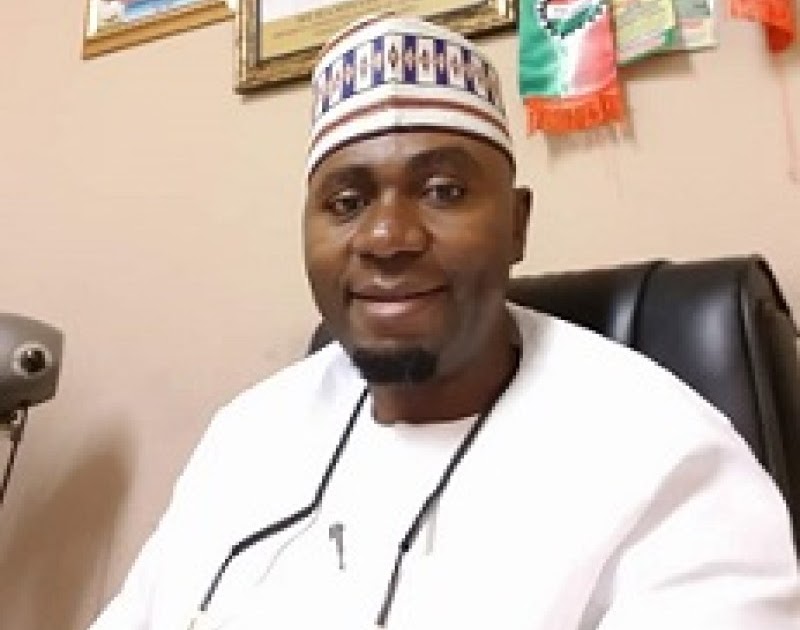 The Joint Consultative & Negotiating Council (JCNC), an amalgamation of 4 existing unions in the Federal Ministry of Aviation, has stressed the need for unions in the sector to support the introduction of automated Personnel Performance Management System in the sector.

Speaking at a three day sensitization workshop held at the Nigerian Civil Aviation Authority annex in Lagos on Thursday, Chairman of JCNC, Comrade Hector Nnadi, reminded the unions that it was another value level to productivity that the Industry’s Trade Unions needed to support.

According to Comrade Nnadi, the sensitization programme is on going in the six geo political zones with its core objective of intimating workers on the imminent introduction of automated personnel performance management system and its attendant effects on workers.

At the conference with its theme ‘Effective Service Delivery in the Aviation Sector Through Automation of Personnel Performance Management system’ Comrade Nnadi said unions ought to add value to the system as critical stakeholders in the system and workers needed to be carried along on government plans and policies to avoid being caught unaware.

Nnadi said the Forum was awakening the spirit of workers towards building themselves to face challenges ahead of the commencement of personnel automation system.

The National Presidents of the Unions in the industry was represented by Comrade Kabir Gosua , National President of Association of Nigeria Aviation Professionals – ANAP, Mrs Rukayat Ayotunde, Deputy General Administration, NCAA, Lagos Regional office, commended the organisers and encouraged participants to pay apt attention to achieve the desired aim and purpose of the conference.

The Lead Paper was presented by Prof. Bassey Steven; an Authority in Cyberspace with the Nassarawa State University.

It will be recalled that this same Exercise was organized by the Joint Consultative & Negotiating Council last year with a different theme; ‘Workers As Strategic Partners In Driving the Automation of Personnel Performance Management System in the Aviation sector’

Participants at the conference commended the Honourable Minister of Aviation, Hadi Sirika and Permanent Secretary in partnering with the workers through the unions in instituting policies that will affect workers.