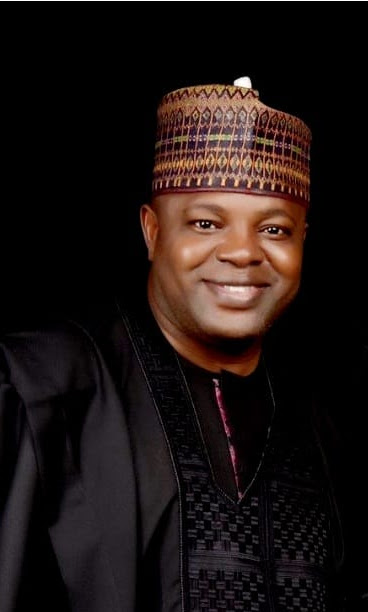 K-Impex airlines is set to storm the industry as it prepares to commence scheduled passenger, Cargo and charter operations across the country.

He noted that insecurity and decaying road infrastructure have made the transportation of goods and services by road very difficult and unfashionable.

Dr Ozigi who disclosed that the airline was shopping for the model of aircraft of between 15 to 20 tons capacity to develope the local cargo operations said he was personally concerned about the huge losses being incurred by distributors of perishable goods resulting from frequent accidents and attacks by bandits on highways added that the airline’s planned freight services would eliminate such unforseen circumstances.

“The initiative l believe will equally ensure that perishable items are delivered fresh to comsumers. It will eradicate delays and multiple taxations incurred by distributors who usually pay rates from state to state as they truck their goods”.

Dr Ozigi though not willing to disclose the type of aircraft model the airline is procuring for the various operations it is mulling said, ” we are quite aware of the implications of using the right model of aircraft for domestic operations so we are ordering the most suitable airplanes for our local and regional operations”.

The Managing Director further disclosed that K-Impex Airline would start operations locally but would eventually extend to regional routes within the first six months .

The airline according to him is targeting to start with four airplanes for scheduled operations, two twelve seaters for charter and one freighter by the first quarter of 2022.