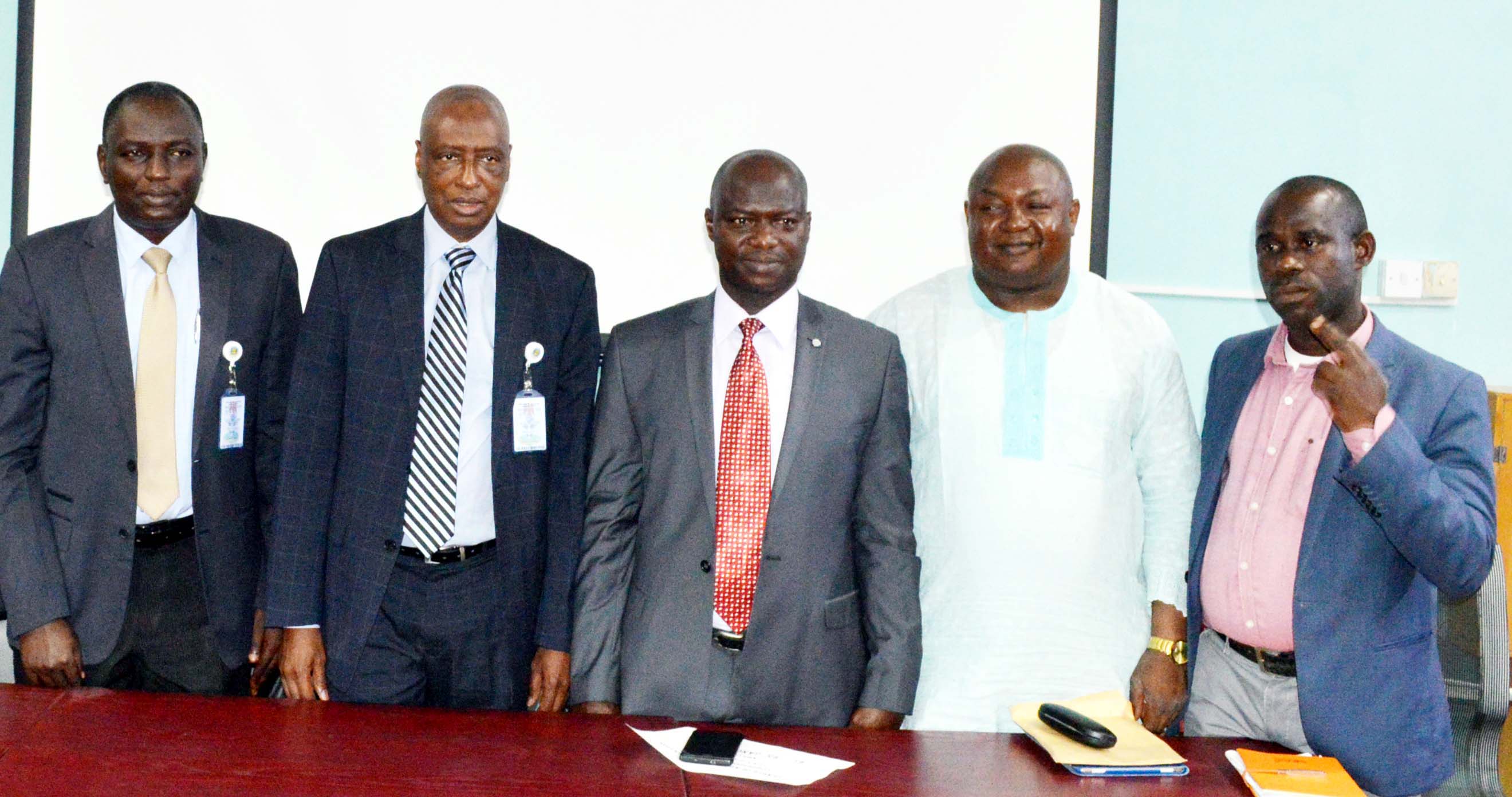 Members of the League of Airport and Aviation Correspondents (LAAC), on Monday, began a one-week training at the Nigerian College of Aviation Technology (NCAT) in Zaria as the Director General of the Nigerian Civil Aviation Authority (NCAA), Capt. Muhtar Usman, asked journalists to show professionalism in their reportage of aviation events.

While delivering a speech at the opening ceremony of the programme co-sponsored by the Federal Airports Authority of Nigeria ( FAAN) and Nigeria Civil Aviation Authority ( NCAA), he said in playing the watchdog role in the society, the media must not derail from credibility, adding that this will not only give them local recognition but earn them international awards.

“To underscore the strength of the media, several decades ago, the press has been referred to as the Fourth Estate of the Realm. In other words, the fourth arm of government. This reference was derived from both in explicit capacity of advocacy and implicit ability to report issues. However, the media is not officially recognised globally as part of the political system, but it wields significant social influence.

“I am very sure most of you are familiar with Joseph Pulitzer. He is an Hungarian-American who made a fortune as a newspaper publisher. In his Will, he inducted an award for achievements in newspaper, magazine and online journalism. After his death, the first Pulitzer Prizes were awarded on June 4th 1917 in the United States of America. What caught my attention is that there is a category for Aerospace Journalism Award.

“I therefore wish to charge all of you to intensify your professionalism and become award winning journalists.  It is my view that your watchdog role plays a very important part in fostering stability in the industry. With credible reports and in depth analysis founded on good critique of the industry, this will motivate the regulatory authority and indeed all other stakeholders to provide pillars of growth for the sector”, he said.

While disclosing that the NCAA is initiating an award for recognition of excellence among aviation correspondents, Usman noted that it would also come with generous remuneration to appreciate their efforts at the developing the sector.

“While I recognise the efforts of some aviation outfits that have been rewarding some of you for excellence, I charge you all to aspire to win nationally and internationally recognisable awards.

“The Nigerian Civil Aviation Authority (NCAA) is similarly planning to commence an award with very generous remuneration for certain categories of aviation journalists. This will go to those who have been adjudged to have contributed immensely by their reports and analysis to the promotion and growth of aviation in Nigeria. 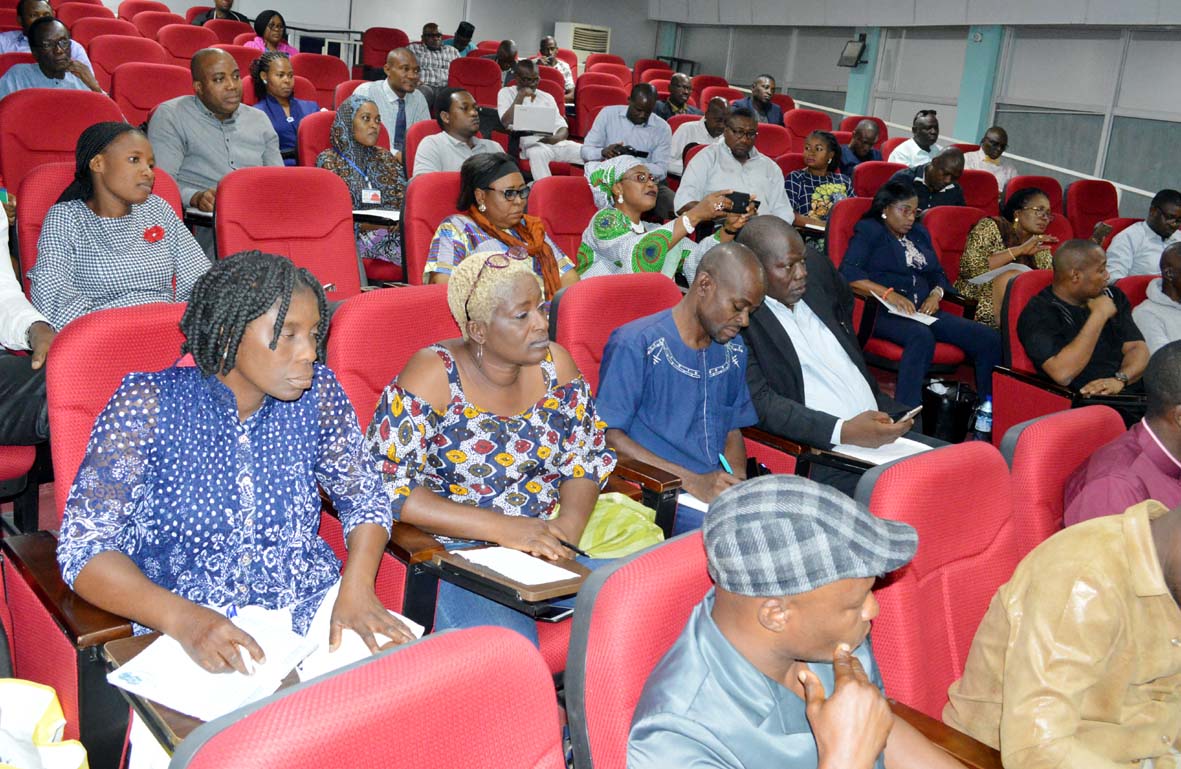 A Cross section of Participants at the  training

Usman, who was represented by Mohammed Jimoh, AGM, Public Relation, NCAA, also hailed aviation journalists, adding: In my assessment of the media, this training is an indication of the spirit of camaraderie that had existed between NCAA and your group. The media has been with us in this journey and you have been worthy partners. Every success story about aviation in Nigeria cannot be written without the contributions of all of you.

“While NCAA will continue to celebrate this blossoming relationship with the media, we want to inform Nigerians that we are likely to end this year again with zero accident in all air transport categories. The Authority with the support of the Federal Government of Nigeria and the Honourable Minister of State for Aviation, Senator Hadi Sirika has been strengthening our regulatory capability in all aspects of our operations”, he added.

Earlier, Rector of NCAT, Capt. Abdulsalami Mohammed, while declaring open the training, also harped on accurate reporting adding : to ensure accuracy in the reportage of a sensitive and technical field as aviation requires training and so training the fourth estate of the realm is important to make sure they report right and help grow the sector” .