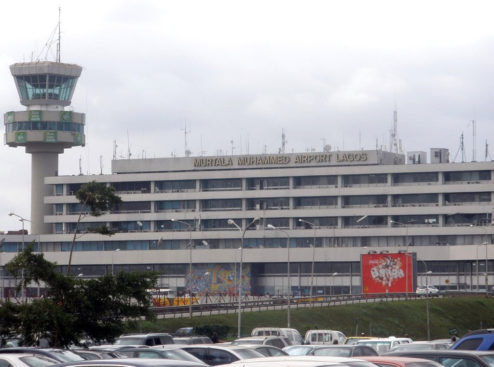 The Murtala Muhammed Airport, Ikeja domestic terminal One (MMA 1), has recorded a total of 551,380 passengers movements with aircraft movements (landing and take off) at 6261 between July and December 2020 from the reopening of the airport.

The terminal manager, Mr Adekunle Aderibigbe, who disclosed this to journalists in his office at the airport, revealed that passengers turn out was encouraging considering the the effect of the pandemic.

According to the statistics released, inbound passengers recorded 270,828 while departures stood at 280,552 passengers.

3,068 aircraft landed at the airport between July and December 2020 while 3,193 aircraft took off from same airport during the period under review.

Aderibigbe explained that initially passengers turn out at the commencement of flight operations after the easing of the lockdown was not not too impressive but disclosed that it has gradually picked especially during the yuletide.

He noted that airlines last December witnessed surge in passengers traffic but were able to manage their passengers as more aircraft were deployed to accommodate passengers.

Aderibigbe explained that safety, security and comfort of passengers remained their priority especially while complying with the COVID-19 protocols adding that adamant passengers were forced to comply as directed by the managing director of the Federal Airports Authority of Nigeria.

The terminal manager lamented that some passengers have remained the greatest challenge the management was facing as some of them refused to cooperate with them on the protocols on ground.

He however noted that sanity has returned to almost every points in the nation as the Covid-19 has made people to sit tight on their jobs and maintaining all protocols.

The terminal manager revealed that with all the facilities put in place following the outbreak of the pandemic were being maintained and with the second wave, the compliance team to the protocols have been going round to ensure that nobody was left out.

Aderibigbe explained that the management has been holding meetings with stakeholders and will continue to do that especially with the second wave of the pandemic.

He said both terminal and the airport has been cleared of unwanted visitors especially to avoid bottleneck on the access roads stressing that arriving passengers board their vehicles at the terminal car park.

The manager explained that ticketing agents in the terminal have been sent out and online purchasing encouraged which has reduced touting. 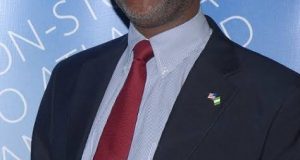 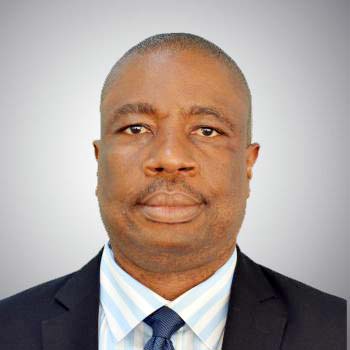