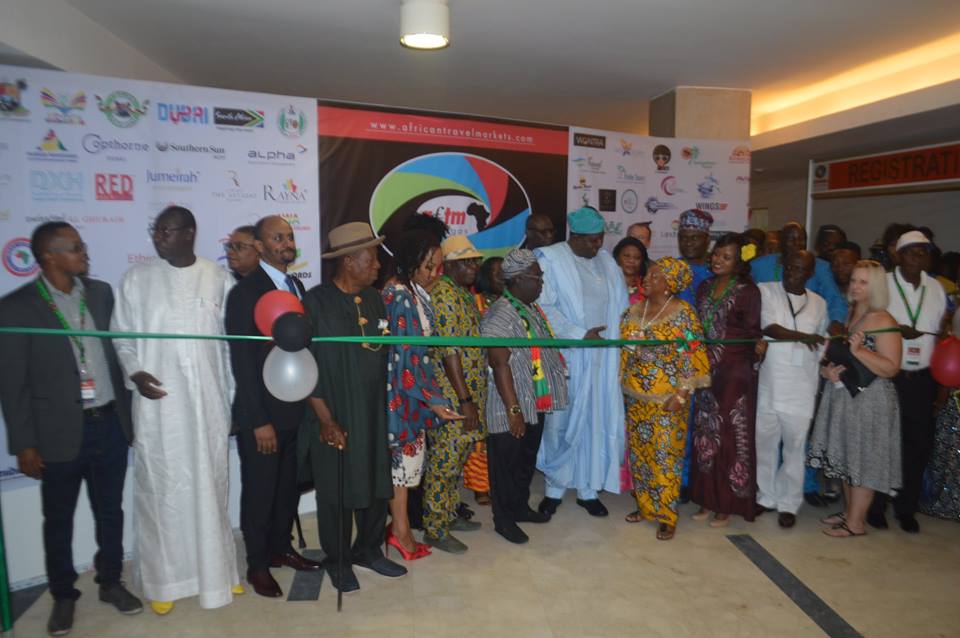 …to unveil tourism Masterplan in October

The Lagos State Government has commended the organizers of Akwaaba African Travel Market (AAfTM) for sustaining the tourism event for 14 years with a break.

Speaking shortly after declaring open the 14th edition of the programme at Eko Hotel and Suites, Lagos, in company of Otunba Olusegun Runsewe,  the Director-General of National Council of Arts and Culture (NCAC), Commissioner, Lagos State Ministry of Tourism, Art and Culture, Steve Ayorinde, said the event is the only travel and tourism Expo endorsed in Africa by the United Nations World Tourism Organisation (UNWTO) due to its richness in entertainment, interaction and tourism.

“The conception and sustenance of the annual Akwaaba African Travel Market is indeed, worthy of commendation as the platform has consistently provided an avenue for enriching and thought provoking treatise, meeting of like minds and brainstorming for major stakeholders in the tourism sector in Africa on issues that can help in tourism promotion and development in Africa. 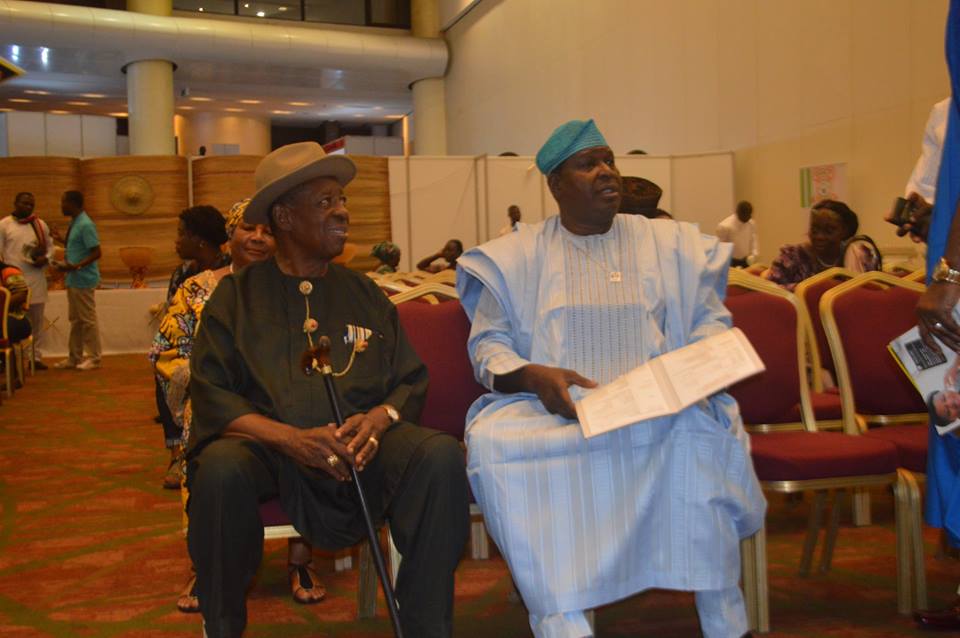 Otunba Olusegun Runsewe in white attire with another participant

“To this end, I must commend Ambassador Ikechi Uko, the organizer of the Expo for his foresight and resilience in sustaining the hosting of the event which is the only travel and tourism Expo endorsed by the United Nations World Tourism Organisation (UNWTO).

“It is expedient to note that Lagos State government, through the gracious approval of the Art-loving governor is partnering with the organisers of Akwaaba for the first time in hosting of this exhibition. This is in affirmation and demonstration of this administration’s commitment to engage and collaborate with the private sector in the promotion of tourism in the state”, he said. 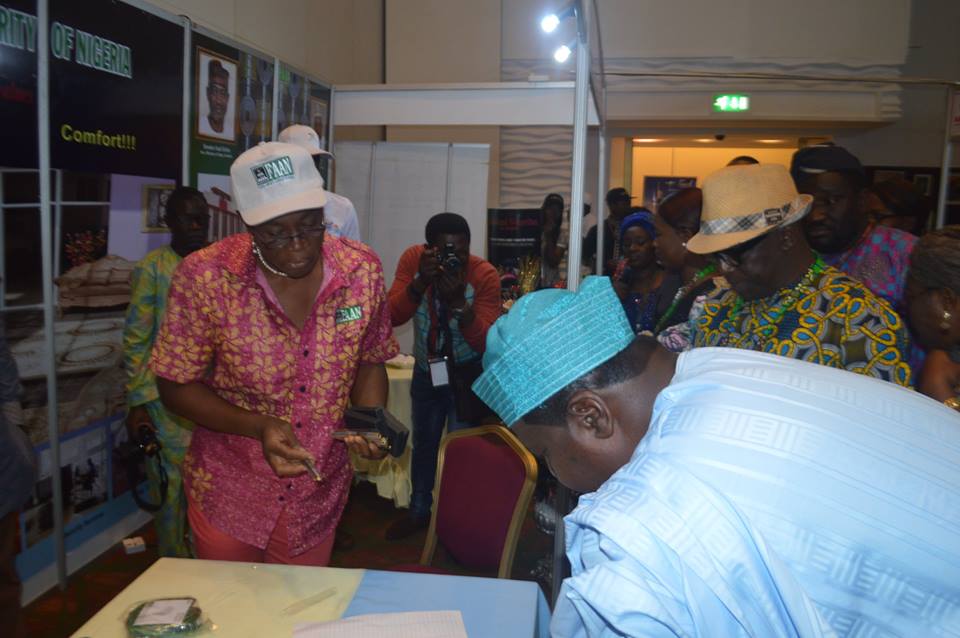 Ayorinde, who spoke through the Permanent secretary of the Ministry, Fola Adeyemi, added that ‘the State government will not hesitate in leveraging on the unique opportunities provide by the Expo to reach out to reach out to major tourism stakeholders in the continent and market Lagos as a choice and must visit destination in Africa and the world’. 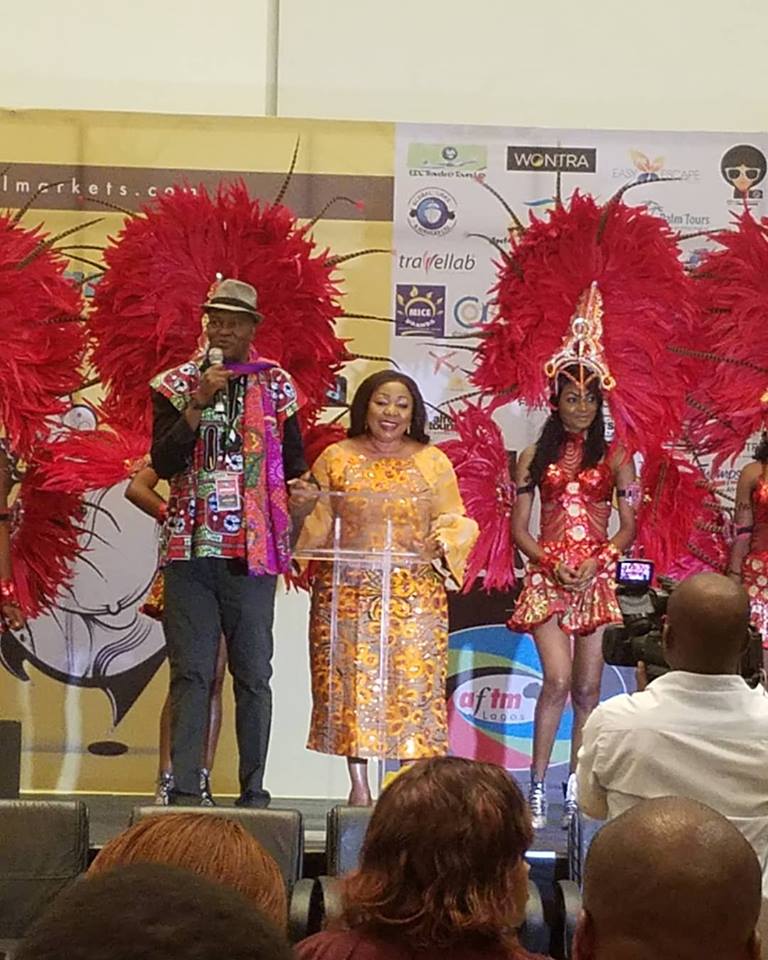 Sen. Florence Ita-Giwa flanked on the left by Mr, Ikechi Uko, oganiser of Akwaaba AfTM and on the right by some of the girls dressed in the Carnival Calabar attire

While revealing that the State had since inception, invested so much in tourism and equipping of security agencies, he added that it (tourism), has become a major source of investment and employment in many states and countries, hence, Lagos is doing everything possible to ensure that the state takes its rightful position in the comity of nations that pride itself as tourists destination across the globe.

He said the state plans to unveil the Lagos State Tourism master plan which will help in giving legal backing to all its efforts in developing the sector and making Lagos the preferred destination for business, leisure and entertainment.

“We have also been engaging and partnering with the private sector in promoting Lagos as a prime destination with the private sector, we have actually supported private organizations in the entertainment and tourism sector and in some cases, engaged with them in organizing social events to promote movement of people into the state. We consider it essential to deploy resources to support these social events in spite of constraints in available resources, so that they would become more competitive and sustainable”, he added. 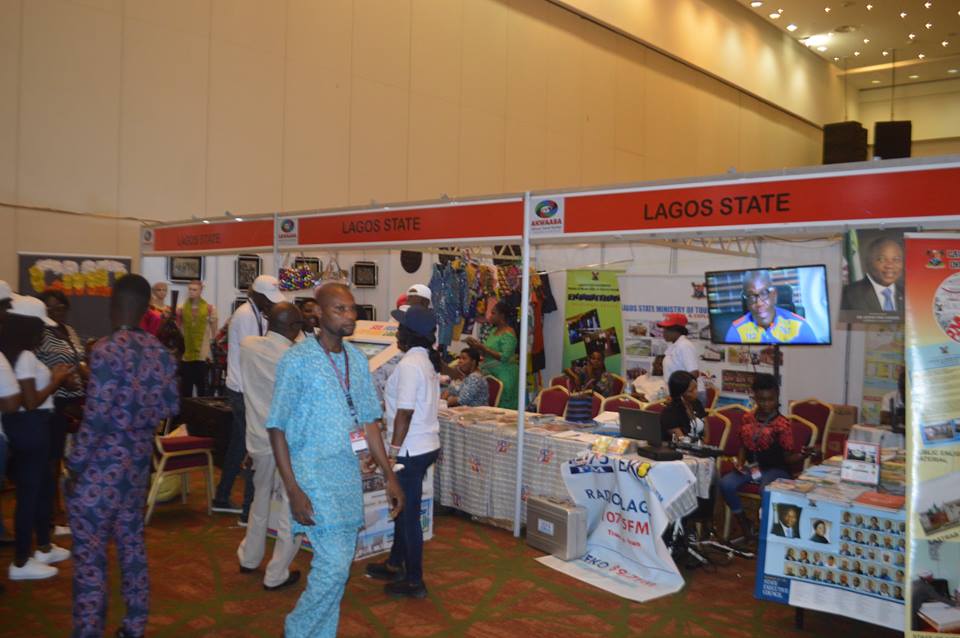 Also speaking, Senator Florence Ita-Giwa, Former Presidential Liaison Officer to the National Assembly, who also graced the occasion, said Akwaaba AfTM has turned Africa to ‘Seamless Africa’, adding that through the event, people have been able to move around and connect at one point in unity for a programme that ‘has also put Nigeria on a positive pedestal from all angles’. 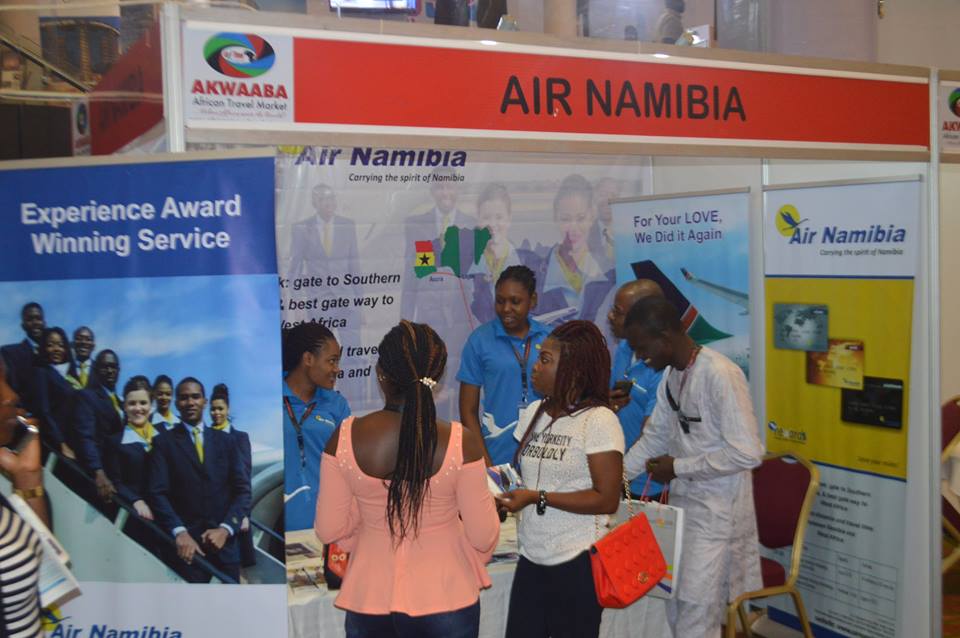