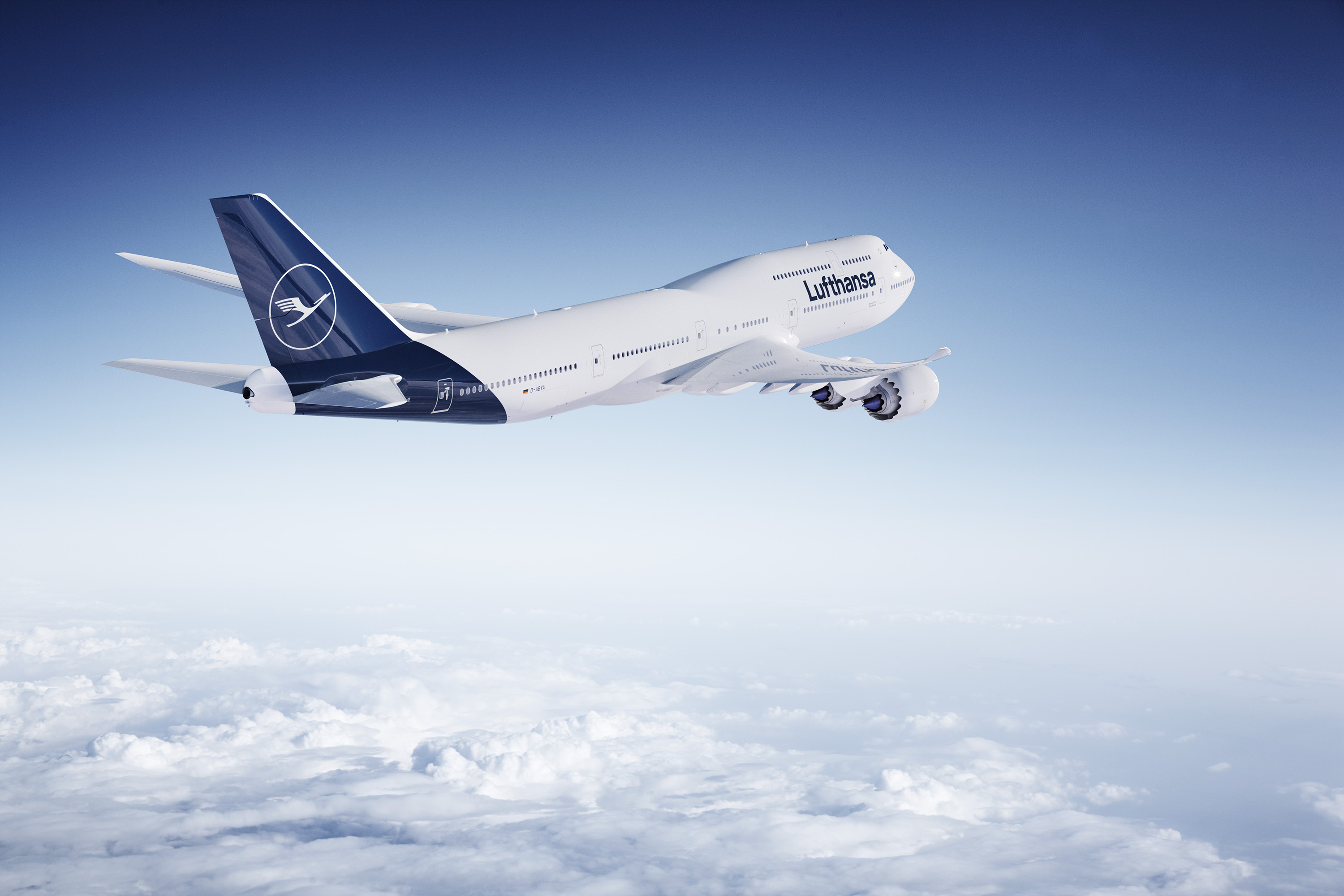 Lufthansa Group increased its total first half-year revenues by 5.2 percent in 2018, excluding the impact of the first-time application of the IFRS 15 accounting standard. Reported total first half-year revenues amounted to EUR 16.9 billion, broadly in line with the prior-year level. Traffic revenue for the first six months totaled EUR 13.2 billion, which, excluding the first-time impact of IFRS 15, represents an increase of 7.0 percent.

Adjusted Earnings Before Interest & Taxes (EBIT) – the key profit metric of Lufthansa Group – was roughly at its prior-year level at EUR 1,008 million. Adjusted EBIT margin amounted to 6.0 percent (compared to 6.1 percent in the first half year of 2017). Net income for the period also remained broadly stable at EUR 677 million (prior-year period: EUR 672 million).

“The prime features of Lufthansa Group’s development in the first half of 2018 were strong growth and a simultaneous improvement in our unit revenues. Achieving both simultaneously is a significant success. At our Network Airlines, we were able to more than offset the added burden imposed by higher fuel costs through structural cost reductions and improved results by 26 percent. Without the integration costs at Eurowings, which we willingly accepted to further strengthen our market position in Europe, the Group’s result would have grown”, says Ulrik Svensson, Chief Financial Officer of Deutsche Lufthansa AG.

The airlines’ performance was the key driver of the Group’s results in the first half year. Some 67 million passengers were carried, a new record for the period. Capacity, volumes sold and seat load factor were also all at new record highs. The biggest driver here was the Network Airlines, with both Lufthansa German Airlines and SWISS making positive earnings contributions by achieving not only higher unit revenues but above all substantial reductions in their unit costs.

First half-year fuel costs rose by EUR 216 million to EUR 2.8 billion. The increase is attributable to both the higher volumes and a higher fuel price.

An increase in the costs incurred through delays and flight cancellations had a negative impact on first half-year earnings. The main causes of these irregularities were strike action and the infrastructural inadequacies of Europe’s aviation systems, such as the current capacity problems at the continent’s national air navigation services providers. Extreme weather (such as storms) also adversely affected flight operations far more than usual in the first half-year period. The impact of these trends was felt by all airlines, not only the Lufthansa Group. However, Group earnings for the period were also depressed by the expense of integrating the aircraft formerly operated by Air Berlin into the Eurowings fleet – a process which is unprecedented in its scope within the European airline industry and took longer than originally envisaged.

Despite these adversities, unit costs were reduced by 0.6 percent in the first six months – thanks primarily to efficiency enhancements at the Network Airlines, which benefited from the comprehensive modernization of their aircraft fleets, the collective labor agreements reached last year with large parts of the workforce and a streamlining of operational processes and management structures. As a result of all these positive influences, first half-year unit costs at the Network Airlines (excluding currency factors and fuel) were 2.1 percent below their prior-year level.

Despite favorable earnings in the second-quarter period, Austrian Airlines reported a first half-year Adjusted EBIT of EUR -3 million, a EUR 6 million decline on the prior-year period that is attributable to the flight cancellations suffered in the first three months of the year.