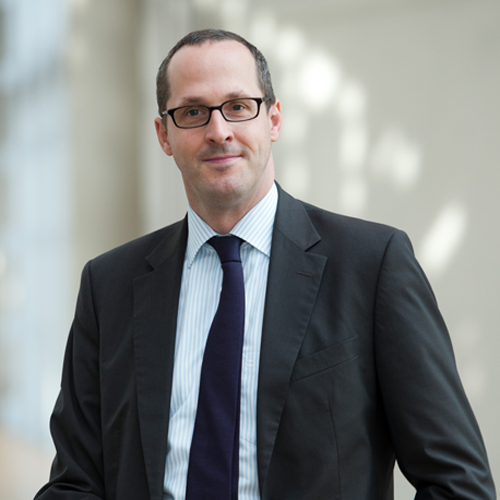 In this position Kreuzpaintner will be responsible for all sales and commercial activities in the EMEA region including Nigeria – altogether comprising 74 markets in Europe (except for the airlines’ home markets Austria, Germany and Switzerland), the Middle East as well as Africa.

He will be based in Frankfurt and manage the recently merged areas of Europe and Middle East/Africa for the Group’s premium airlines Austrian Airlines, Lufthansa and SWISS.

Furthermore, Kreuzpaintner and his entire sales team will represent Brussels Airlines in many markets as well as support the sales activities of Eurowings.

Speaking on the development, Heike Birlenbach said: ”With Stefan Kreuzpaintner we appointed an airline manager with vast experience within the Lufthansa Group, including Network Planning, Revenue Management, Distribution and Sales. With his qualification and dedication we will further strengthen our premium customer approach in these key markets. Mr. Kreuzpainter’s close ties to our strong airline brands Austrian, Lufthansa and SWISS clearly support our commercial strategy to increase the customers’ choice and flexibility within our airline group in the future.”

Prior to joining Lufthansa, Kreuzpaintner completed a training program with Commerzbank and then enrolled in the University of Maastricht in International Management. In 2003 he received a Ph.D. from the University of St. Gallen, Switzerland.

In the same year he started his career with Lufthansa in Frankfurt as a Network Manager for Africa and the Middle East. Just two years later, he joined the Revenue Management team in Munich, the airline’s second biggest hub, where he was appointed Director of the entire Revenue Management unit in Munich in 2007. 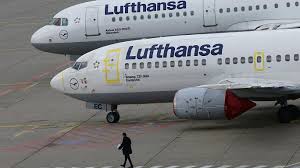 In October 2012,  Kreuzpaintner moved to the airlines’ sales organization as General Manager for the Lufthansa Group in the key markets Spain and Portugal.

After moving to Brussels Airlines as Vice President Pricing, Revenue Management & Distribution in March 2015, Stefan Kreuzpaintner further strengthened the competitiveness and the business model of the leading Belgian carrier.

Brussels Airlines will be integrated into the Eurowings Group within the next years.