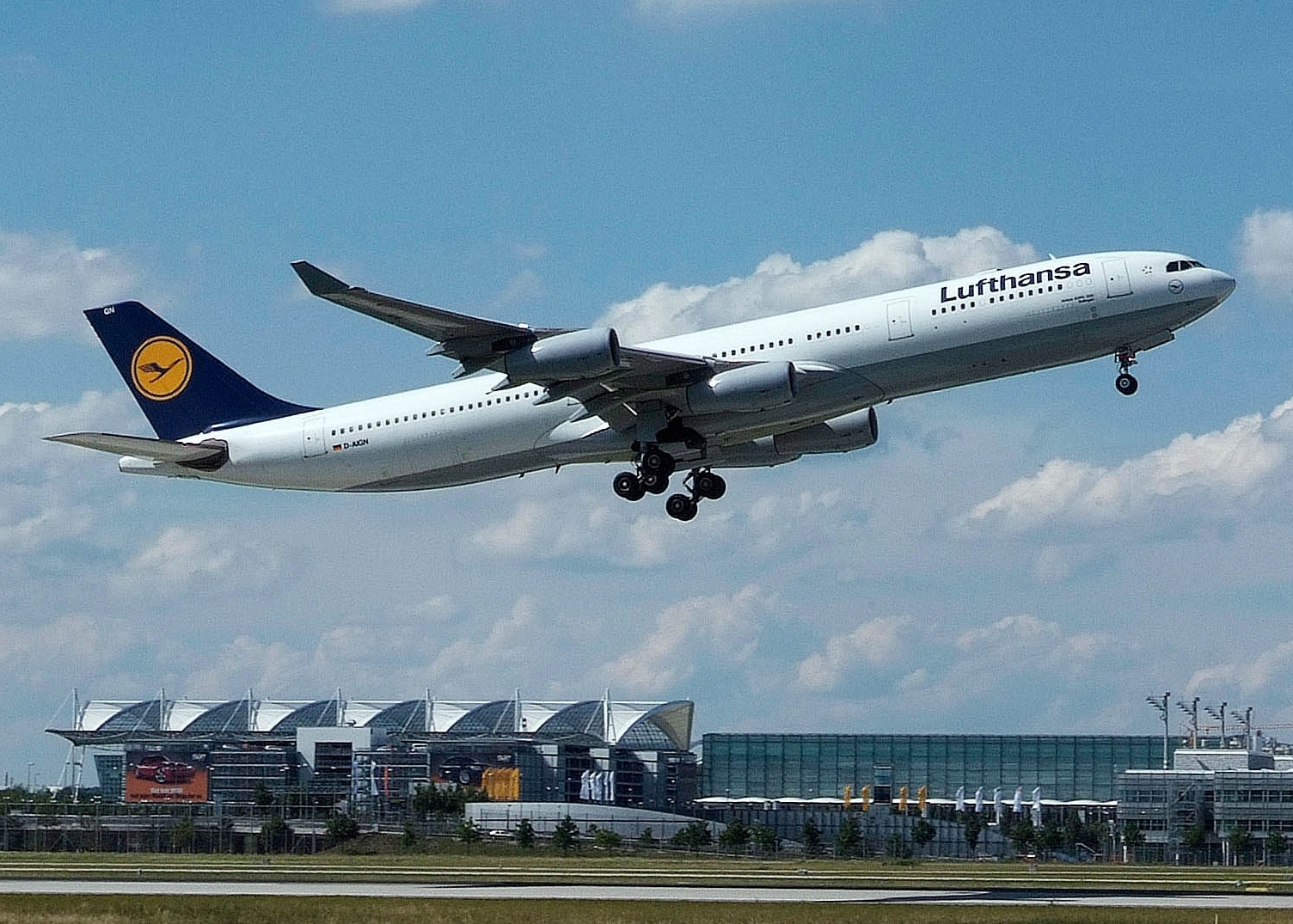 “Following a successful introduction to the market last October, we are thrilled to offer our customers in Nairobi and those travelling to Kenya , an upgraded product in which we have invested 1 million euros daily over the last three years,” said Tobias Ernst, Regional Manager for Lufthansa in East Africa during a media briefing.

The four weekly flights will be  initially be operated on Tuesdays, Thursdays, Saturdays and Sundays by an Airbus A340-300 in a three class configuration offering customers 18 Business Class seats, a new Premium Economy cabin seating 19, 261 Economy Class seats and a total of capacity of 298. Commencing on October 30th, Fridays will be offered instead of Saturdays.

Already popular with passengers since the launch of service, Lufthansa will maintain the late night departure from Jomo Kenyatta International Airport.

With an early morning arrival in Frankfurt  passengers will have access to over 200 destinations from  Lufthansa’s growing raft of flights to Europe, North & South America, as well as Asia, including those of the carrier’s Asian and North American partners. As a further positive development for the route, Lufthansa’s flights to and from Nairobi will carry its Star Alliance partner United Airline’s code, offering even more seamless connections to the carrier’s US network.

“Tourism to Kenya especially from the German and US markets continues to increase and we are delighted to once again offer an additional frequency on the route commencing December 12th, 2016 through January 22nd, 2017. It is a true testament to the popularity of this beautiful country,” noted Ernst.

Lufthansa launched flights to Kenya on October 25th, 2015, offering three weekly flights with a next generation Boeing 737-700 BBJI, operated by Private Air, a Switzerland-based airline that has had a long successful history of reliable service on behalf of Lufthansa.  Called the “BBJ”, the aircraft operates in a two-class configuration offering intercontinental Business and Economy Class cabins, with a total capacity of 86.

“Nairobi has long been known as the power house of East Africa, interlacing a vibrant, innovative economy in a captivating environment. For the Lufthansa Group it is a gateway to one of the most popular regions this continent offers to tourists and business travellers, alike. Moreover it is an important location for many Lufthansa Group companies across the entire array of aviation services offered,” said Managing Director Sub-Sahara Africa for Lufthansa German Airlines and Swiss International Air Lines.

LSG Sky Chefs, the leading caterer of in-flight meals, has already planted its roots in the Kenya, with construction of a kitchen by the end of 2016.