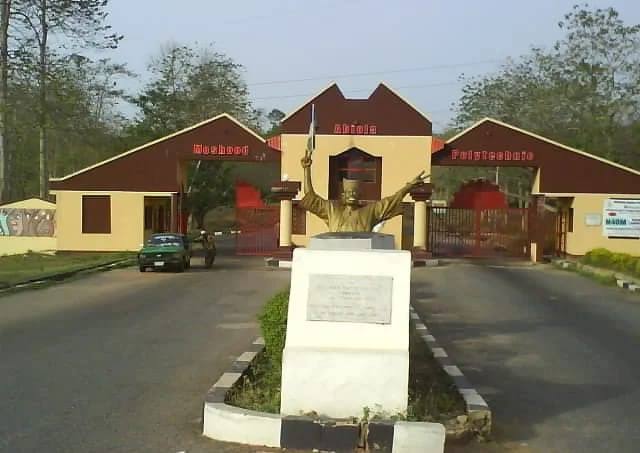 Twenty years after graduating from the then Ogun State Polytechnic (now Moshood Abiola Polytechnic (MAPOLY), the Association of Mass Communication Students Alumni (1994/99 set) has elected maiden executives that will steer its affairs for the next two years.

This as the association donated a multi-media equipment to the Department of Mass Communication, describing the gesture as a way of giving back to its alma mater.

At an election preceding the reunion in Abeokuta, Ogun State over the weekend with the theme: “The 20 Years Reunion of Seasoned Communicators,” members of the association unanimously elected Mr. Lanre Oyegbola as its pioneer President, while Mrs. Fadeke Omo- Omorodion was equally elected unopposed as its Vice President.

In his acceptance speech, Oyegbola promised to propel the association forward, while also working with his team of executive members.

According to him, part of the agenda of the executives was to allow a flow of talents and give back to the alma mater.

He explained that the new executives would facilitate the association’s bye-law to guide its entire activities, open an official account for the alumni, hold regular meetings and chart a new course for the association, among others.

Apart from Oyegbola and Omo- Omorodion, nine other executives were elected into different positions.

The highlight of the event was the donation of multi-media equipment to the Department by the alumni.

The presentation was made to Mr. Kolawole Amos, the Head, Mass Comm. Department.

Amos who was accompanied to the event by Dr. Wasiu Tejuosho and Dr. Shola Adeosun, in his speech, lauded the alumni for giving back to the school, 20 years after graduation.

He declared that it was the first time any alumni of the institution would give back to the school and urged them to continue to contribute to the development of the department and the school at large.

“This is the first time any set will give back to the Department of Mass Communication,” he said.

He promised to inform the school’s management of the gesture.

Also, Boluwaji Jegede got the prize for the best student in Public Relations, while Hauwa Musa and Tobiloba Adesanya equally received cash awards for being the best students in Broadcast from HND 2 full time and part-time, respectively.