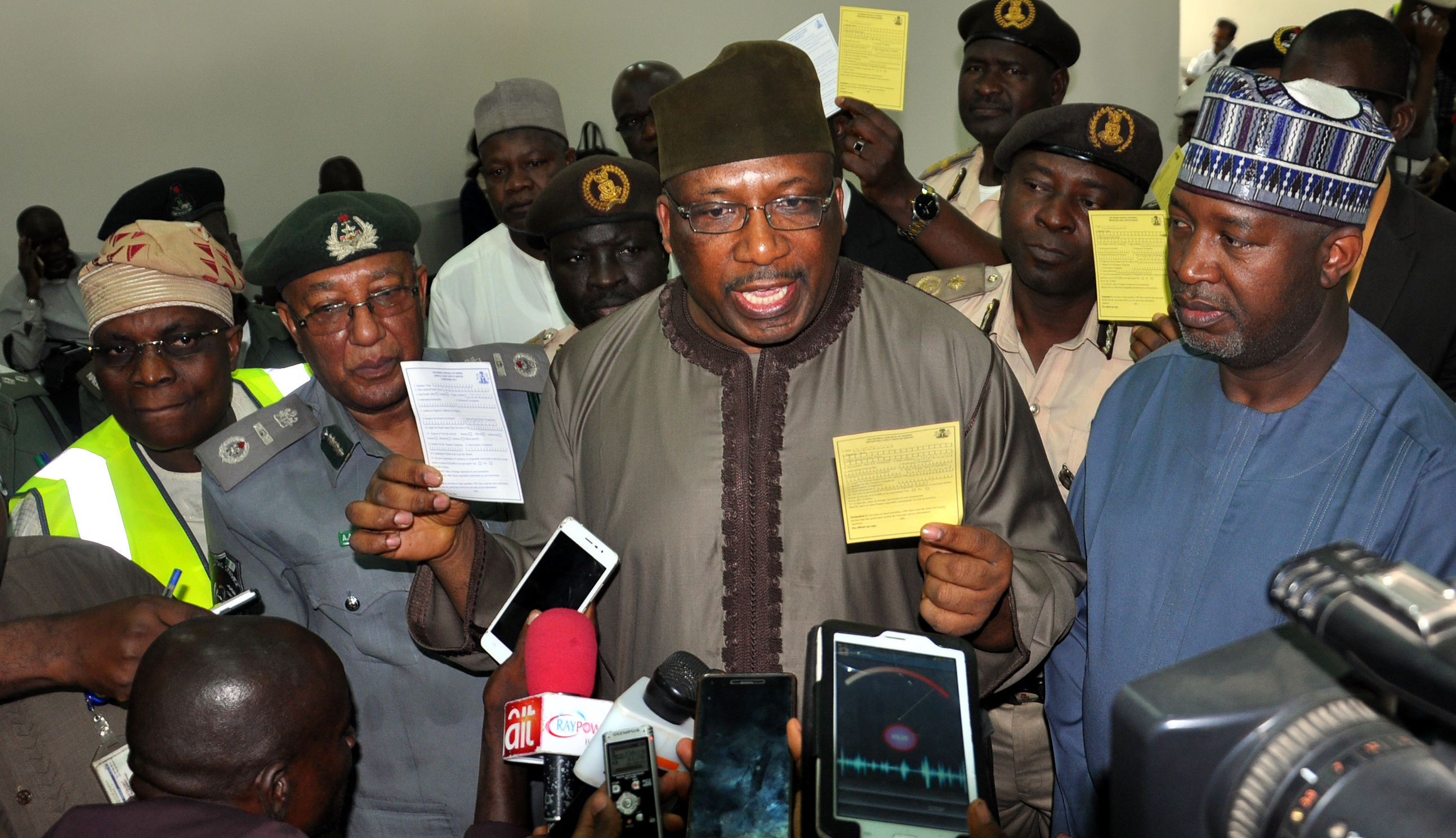 Medview Airline on Thursday, commended the Federal government for upgrading Kaduna airport to full international airport, saying it (Medview management) will continue to support any effort aimed at improving passengers’ comfort and safety at the airport.

Chief Executive Officer of the airline, Muneer Bankole, while speaking to reporters shortly after arrival at Kaduna airport on Thursday, said both Federal Ministry of Transport and Aviation had committed money and time to the upgrade of the airport, adding that what government needs is the support of stakeholders.

He said Medview airline had also deployed its staff to the airport not only for their customers but to assist government’s personnel in order to achieve the desired success in all fronts.

“For your information, we’ve been in Kaduna for a long time, we have been in partnership with the State government, it has been a wonderful thing, we airlift pilgrims from here, they are wonderful people. And for normal operations, it has been like a year ago. We want to commend the Federal government for the noble effort in this airport. A lot of things happened in this state in the past but I think God has brought back this development to them. It is a wonderful place.

“From what we have seen here, government will cope with the traffic gradually. This is the beginning of good things to come, the last six or eight months, this place was not like this, we’ve seen so many things working, we have to commend government for this, we have to commend the Ministry of Transport and Aviation and the Minister, we have to support each other to make sure that things work for this country. And we now use this opportunity to tell foreign airlines that they have no choice other than to come in. 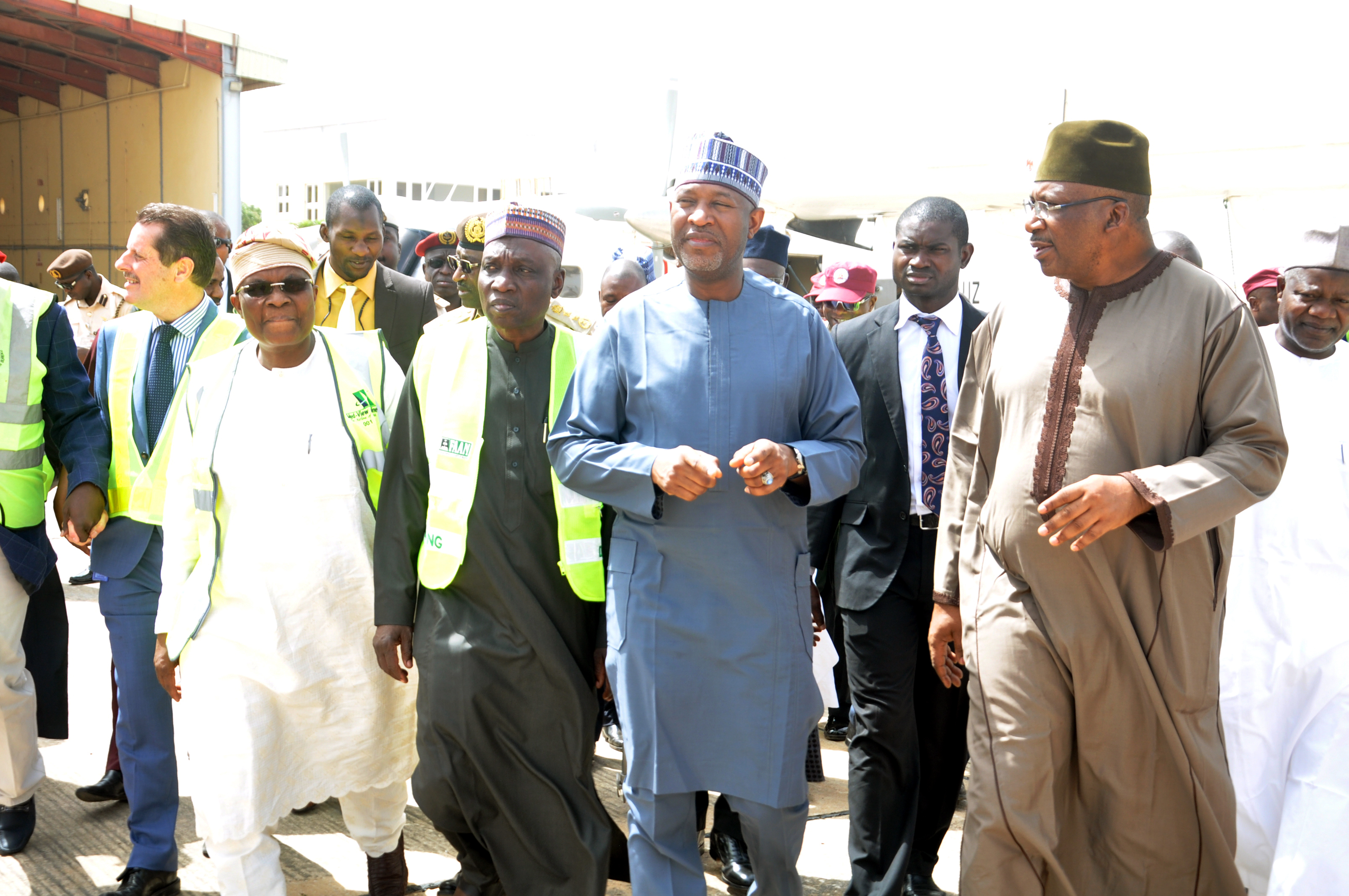 “What we have done initially is to tell our staff to move enmass here and you know for customers and to support the government in logistics and see how we can work together for the success of this project, we are doing it together, that is it”, he said.

Muneer, who said he and Medview top official were also at the airport to get customers’ feedback, disclosed that it was planning to add Kaduna-Kano-Jeddah route to its networks.