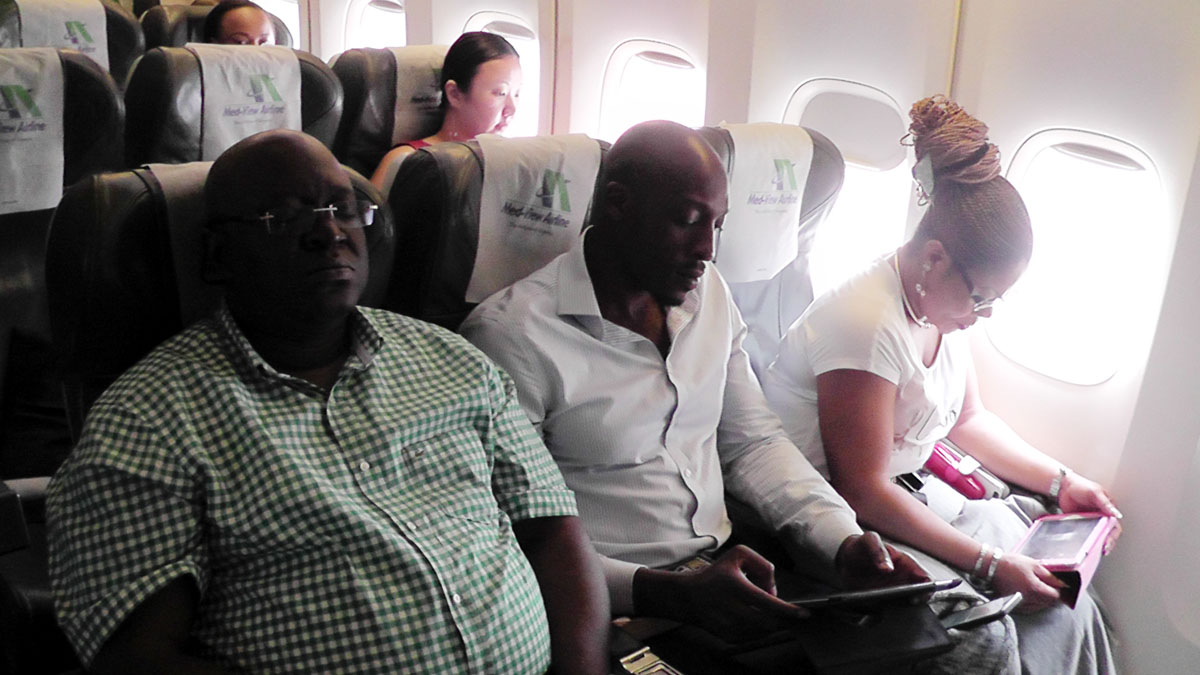 The Boeing 747 aircraft jet out of the Murtala Muhammed International Airport Ikeja with about 240 passengers on schedule at exactly 1.30pm.

The Airline Chief Operating Officer/ Accountable Manager, Engineer Lookman Animashaun told journalists who had thronged the Airport to confirm the status of Medview Airline declared, “you have seen for yourself that our Lagos-London operation is not in anyway been hampered”.

Engineer Animashaun said Medview Airline  has stabilised the fares on the route to the extent that other airlines that exploited Nigerians on the London route had to fall in line otherwise passengers will avoid them.

He said the wet-leased B747 aircraft with a  460  passengers capacity was introduced in December to take advantage of the heavy traffic during the peak period, saying the aircraft operated with full capacity throughout the season up to March. 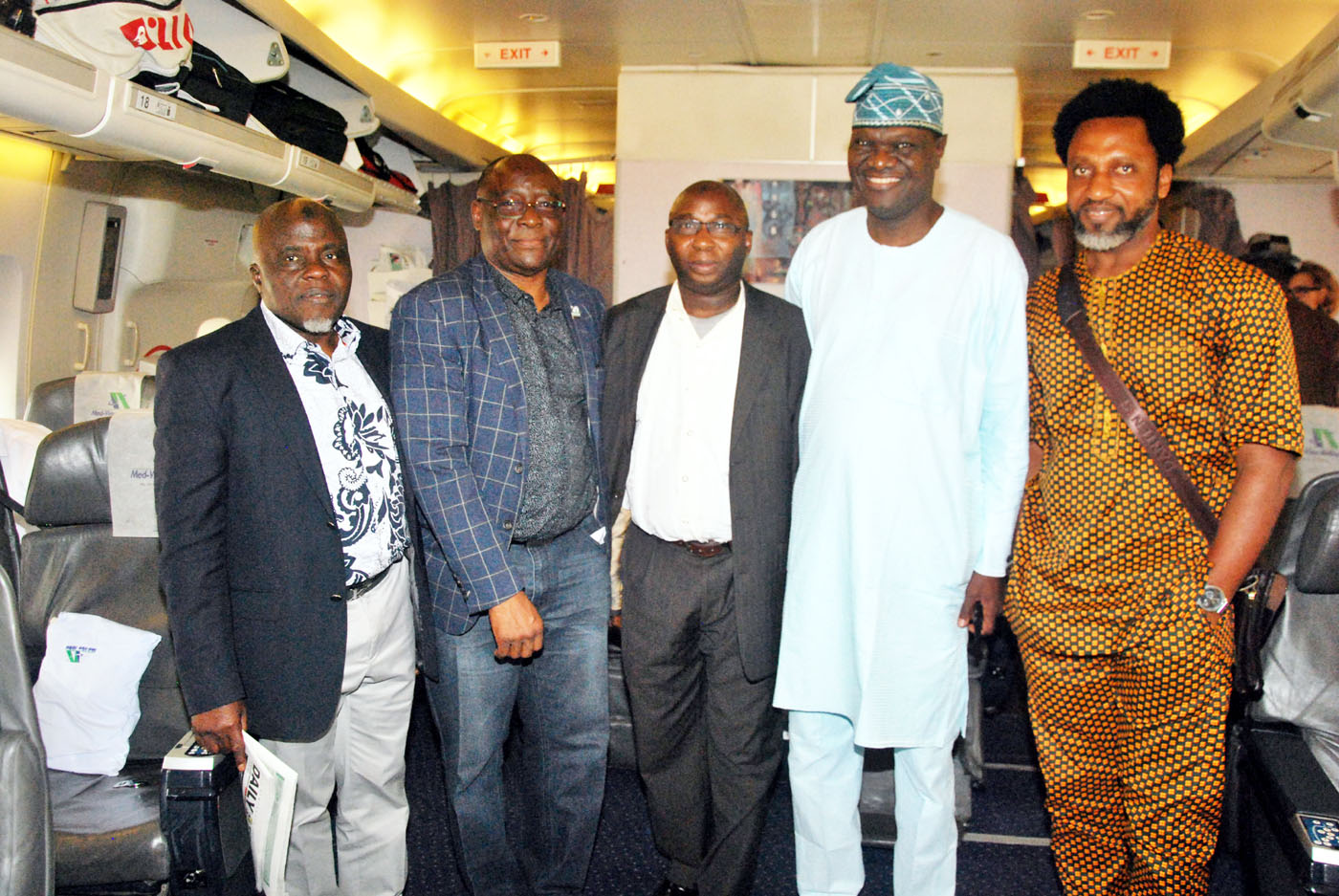 In the coming months, we will introduce the wet-leased B777 aircraft  from an EU State into the route, and the B747 will be withdrawn to the Jeddah route for Hajj operations, the COO said.

Intending passengers had for the past three days besieged the airline offices nationwide to verify the authenticity of the misleading report  about EU restriction and heaved a sigh of relief when told that the London operation was not affected.

The airline had on Wednesday May, 17 2017, which was a day after the purported restriction operated its schedule flight to London, and returned on Thursday morning .