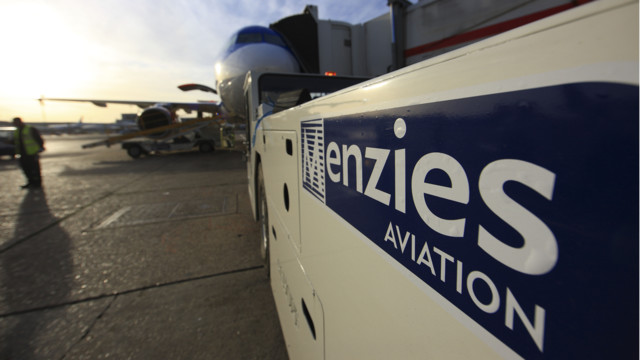 A yet to be registered ground handling company in Nigeria, Menzies Aviation, on Wednesday carried out operations at the Murtala Muhammed International Airport (MMIA), The Travel Port has learnt.

Investigation carried out shows that the ground handling company had not completed certification processes with the Nigerian Civil Aviation Authority (NCAA) before allegedly carrying out the operations.

An NCAA source explained that the ground handling agent handled Air Cote d’Ivoire at Lagos Airport before departing for Abidjan.

Investigations revealed that the ground handling company has its headquarters in Dublin, Scotland, but has its base in Accra, Ghana.

Confirming the development, NCAA spokesperson, Mr. Sam Adurogboye  said the authority has commenced investigations into the issue, adding that they only applied for ground handling business which may not have been fully processed and completed.

“The matter is reported to us and we are investigating it”, he said.

A source close to NCAA told The Travelport that  the Menzies allegedly used the license of Precision Aviation Handling Company Ltd (PAHCOL), which was issued certification by the regulatory body few years ago, but could not commence operations due to lack of equipment.

“The company used PACHOL license, which NCAA has already told them that it is not transferable. NCAA actually told them to do the proper thing that if they want to come into Nigeria, they should go and register while the agency carries out security checks on them. They know that if they use PACHOL name to operate, the company cannot attract foreign and big airlines. So, they claimed to be Menzies to clients in order to attract airlines.

“The Federal Airports Authority of Nigeria (FAAN) did not give them apron pass; they now went to use Arik equipment to get to the apron area to commence operations. They are using PACHOL licence and Arik equipment to deceive clients and FAAN.”

A security source said such act was a breach of security standards and should attract severe sanctions from the regulatory agency.

The security source said before any company could carry out operations at the airport, it ought to go through security checks, which he said the company had violated with commencement of operations without due approval.

Meanwhile, all attempts made to get reactions from Arik Air proved abortive as his spokesman, Ola Banji’s numbers, were not responding.