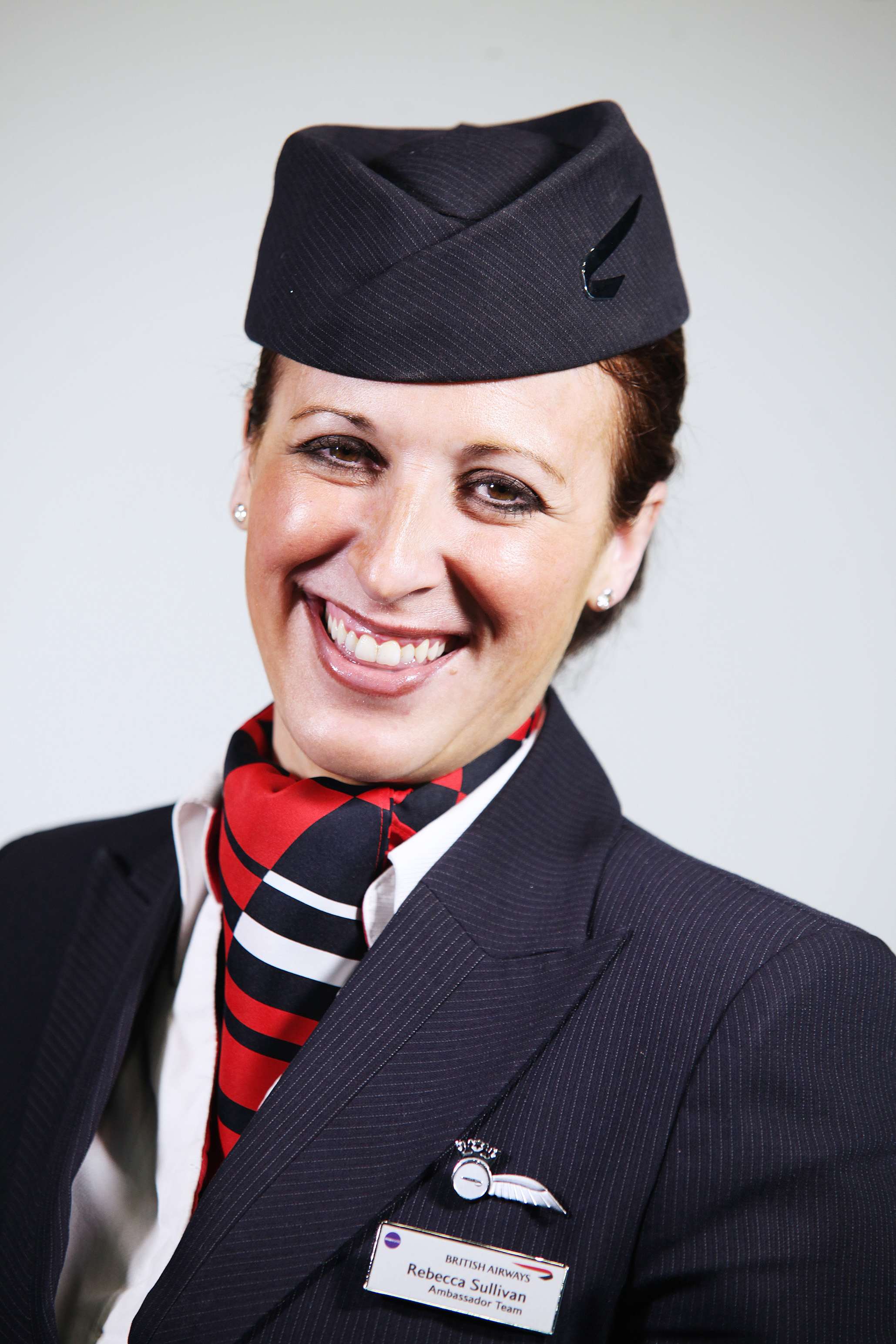 Assumptions can be misleading, perhaps no more so than when the seatbelt signs go out and you settle back, accept a glass of chilled champagne and wonder how long it will take for dinner to be served.

“Many customers regard airline cabin crew as waiters, albeit slightly glamourous ones who ply their trade at 35 000 feet. There’s a bit more to the job than that,” says Rebecca Sullivan, a member of British Airways’ cabin crew.

For a start the training is much more intense than anything, even someone working in one of Gordon Ramsey’s restaurants, would endure.

The reason is that cabin crew’s first responsibility is safety, rather than making sure customers’ Champagne is topped up. Customer service is integral to British Airways’ crew training, but safety underpins everything.

Every year, about 14 000 people apply for some 800 jobs as British Airways cabin crew.

Those that make it through the initial screening undergo some of the best, most rigorous and realistic training in the business.

The trainers are all former crew who have flown extensively and are able to relate their onboard experiences, making the training scenarios as true-to-life as possible.

Cabin crew need to be prepared to deal with everything from full-blown emergencies to unruly customers.

British Airways crew have assisted women giving birth at least three times in the past three years, attended to people with suspected heart attacks and many other minor and potentially serious medical events.

The training is designed not only to ensure crew are able to deliver British Airways’ service standards, but equip them with the skills and confidence they need to decisively handle a complete range of emergency situations.

These include fires, decompression, emergency landings and ditching.

Full-motion and fixed-base cabin simulators are used to replicate a variety of situations that crew may need to deal with on every flight – from the safety briefing to meal service – to those that they may never experience, but nonetheless have to be able to respond should they occur.

During the training aspirant crew have to put out fires, guide ‘customers’ to the exits through smoke-filled cabins, train with equipment such as smoke hoods and disembark an aircraft using the slides.

Throughout their performance is minutely scrutinised. Recruits are only permitted four warnings, known as snapshots, which can be for infractions as seemingly minor as being late or not wearing the right shoes.

“It’s strict because it has to be. We want recruits to take it seriously, pay attention to detail and work together as a team to ensure that everyone on board has a good, and above all, safe flight,” says Rebecca.

Passing the course doesn’t mean the training has come to an end. Every year, British Airways flight and cabin crew attend one of its Safety and Emergency Training Procedures programmes at its Heathrow engineering facilities. In addition joint briefings with the flight crew, ensure that crew keep up to speed with procedures, every time they fly.

“I’ve loved my time as cabin crew. I’ve visited and explored some wonderful places, met some incredibly interesting people and have some great memories – all of it doing much more than pushing a trolley, but as a mile-high multi-tasker,” says Rebecca.