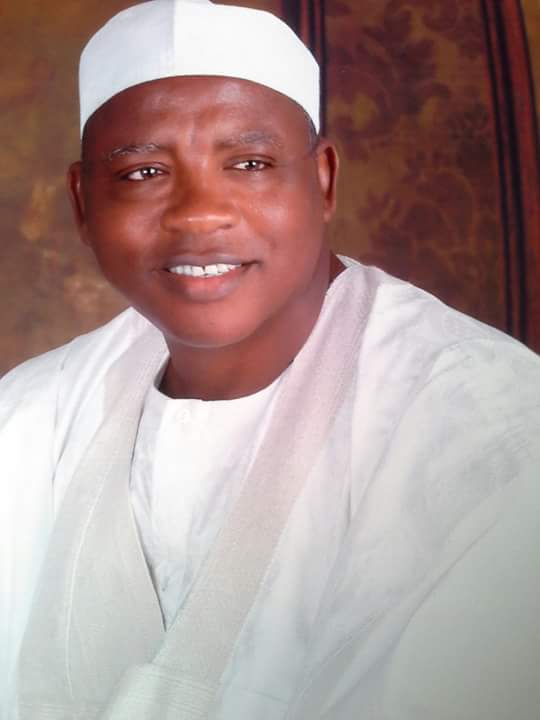 Alhaji Mohammed Tukur has formally resigned his appointment as the Managing Director of Afrijet Airlines.

He joined the airline in 2008 as an Executive Director, Corporate Affairs and became the Managing Director/Chief Executive Officer in 2014.

Alhaji Mohammed was among the pioneer staff of the defunct Chanchangi Airlines.

He was the coordinator, operations, Chanchangi Airlines between 1997 to 2008.

In his days in Chanchangi, Alhaji Mohammed Tukur was a household name within the aviation industry.

He was elected Assistant Secretary Airline Operators of Nigeria, (AON) in 2000, a position he held for several years.