Mshelia kicks off campaign in Borno, promises to return dignity of State

Governorship Candidate of the Zenith Labour Party in Borno State, Captain Ibrahim Mshelia has said he is on a mission to rescue the devastated state and provide the basics to help return the dignity of the people of the state.

Mshelia made this known in his speech on Sunday when he flagged off his campaign at the El Kanemi Stadium in Maiduguri promising the indigenes of the state that he intends to provide free education at least from primary to secondary level as well as construct new roads and rehabilitate existing ones if voted to run the state.

Mshelia who was received  by thousands of youth at the stadium clearly stated that he intends to run a clean and civilised campaign where peace will be the watch word, said the reason why education is paramount in his campaign is because he got similar  offer when younger and it changed his life.

“I am personally a lucky citizen of Borno because I received a good care while growing up and was supported by Borno State Government to go to school up to my being a pilot. I am grateful to our past leaders who then had conscience and fear of God, ” he said.

“Today, as I drove through our biggest city of Borno to this venue, I could hardly hold back tears of pain, seeing our teeming youth in the state of abject poverty and neglect, not to mention the decay in infrastructure.”

He blamed the current problems in the state on the kind of leadership that foisted itself on them over time stating that Borno’s abundant resources have been plundered by those whom the people had entrusted to lead.

He said, “Due to this bad leadership that has raped us of our dignity, we have also found ourselves in  the current insecurity situation whereby we now take up arms against ourselves killing thousands of innocent civilians, women and children. Children born 10 years ago have not known what peace is in our dear state.”

“Our infrastructural deficit is not the only problem. Our hero’s, civil servants, youths and elderly have been damaged to the point they have all lost their self esteem and dignity.”

“May God forbid that you elect such leaders again on March  2nd to continue to plunder our resources, If elected, I will reverse this trend by providing the basics to all communities so that we can restart our lives. These will include; clean water, primary health care, free education from primary to secondary at least, construct new roads and rehabilitate old ones, reform the civil service where hard work pays off and each and everyone’s dignity will be restored. Retirees will receive their entitlement before current workers always and no more victimisation in the public service will be tolerated.”

On his plan for a peaceful campaign, Mshelia  said, “I intend to run a decent and civilised campaign where peace will be the watch word. I shall show exemplary attitude and encourage all of you my supporters to copy and follow. I shall dwell strictly on issues based campaign and No personal or character assassination on anyone. “ 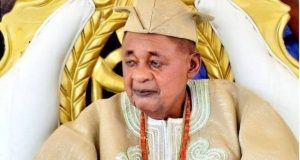 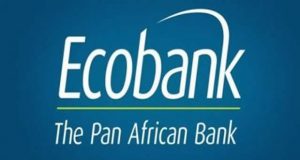 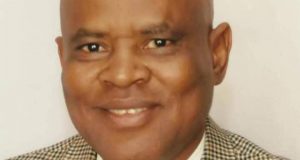 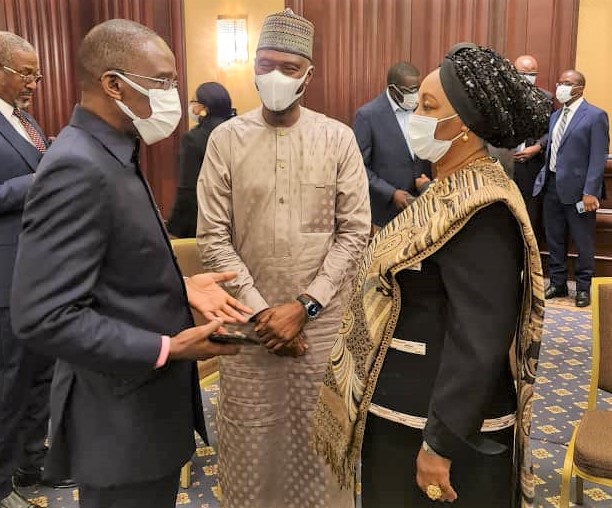 Posted by Sade Williams   The Nigerian Ambassador to Egypt, His Excellency, Nura ...