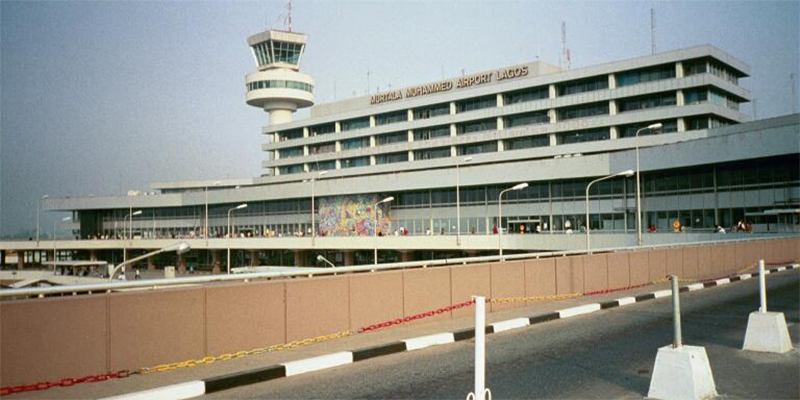 As the war of words between the Federal Airports Authority of Nigeria (FAAN) and Air Peace over N7 million debt continues, the former has asked the later to produce evidence of payment of over N5 million, insisting that such amount is not reflecting in its system.

Air Peace on the other hand is accusing the Authority of ‘peddling false information aimed at tarnishing its good corporate image’, saying even after tendering evidence of payment, the airport manager in Enugu airport disrupted its flight for two hours.
The Authority had at the weekend disrupted the airline’s operations over an alleged N7 million debt.
Air Peace at a briefing, had condemned the action, saying it had made payments to FAAN before the disruption of its operations in Enugu.
But Mrs. Henrietta Yakubu, FAAN spokesperson told The Travel Port on Monday that all payment claims by the airline are yet to reflect in their system, advising the airline to either go to the accounts department and reconcile with it or show evidence of payment ‘rather than continuing in media war which will not yield any positive result’.

According to her, ‘I think what Air Peace needs to do is to show evidence of payment because the payment has still not reflected here. I think they can also go to FAAN accounts and reconcile rather than engaging in media war. Air peace needs us, we need Air Peace, FAAN cannot operate in isolation, Air Peace cannot operate in isolation too, so there should be a way of reconciling it”, she said.
Reacting to the claim in a statement signed by its Corporate Communications Manager, Mr. Chris Iwarah, Air Peace said it furnished FAAN with the pieces of evidence of the two separate payments it made.
The airline also alleged that ‘FAAN had recruited several groups to make false allegations against it in the authority’s bid to lower its corporate reputation in the estimation of right-thinking members of the public.
“On Friday, June 9, 2017, we alerted members of the public to the shutdown of our flight operations by the manager of the Enugu airport over a claim of N7 million debt. Upon realising its error, FAAN admitted that we were not owing it and apologised for the disruption of our flights and the inconveniences caused our esteemed guests whose flights were consequently delayed.
“The authority had claimed in a demand notice to us dated May 19, 2017 that we were owing it a total of N7, 376, 990.94 comprising landing and parking charges of N6, 802, 071.47 and electricity bill of N574, 919.47. After reconciling our account with the authority, we made two separate payments. The first payment was a bank draft of N2,839,570.14 made on May 25, 2017. We made another payment of N3 million in favour of FAAN on the Remita platform on May 31, 2017. The bank draft and Remita receipt were duly sent to FAAN, which acknowledged receipt of the documents. The latest claim by the authority that our payments were yet to reflect in its system is, therefore, a very poor but worrisome attempt to feed members of the public with absolute falsehood. It is shocking that the authority would deliberately seek to poison the minds of members of the public against an airline that has always conducted its affairs in line with the law and discharged its obligations to government with a sense of urgency and patriotism.

“It is public knowledge that Air Peace is today the most responsible airline in the country. We make payments to FAAN and other agencies of government without any undue delay. Where there are no invoices or where we dispute any financial claim by the authority, we reconcile our figures with FAAN and make payments accordingly. Needless to say, once an aircraft takes off or lands, charges apply. These charges are settled upon reconciliation by the airline and the relevant aviation agency, not on a daily basis as FAAN and its paid agents would have members of the public believe.
“As such, it is puerile for FAAN to justify its action in Enugu on our alleged failure to make payment after several reminders. Rather than working tirelessly to bring down a responsible corporate citizen as Air Peace, FAAN should channel its newfound energy towards positive efforts that would aid the survival of the nation’s airlines. The airlines have to exist for FAAN to survive. We urge the Federal Government to urgently call the authority to order before it inflicts more damage on the nation’s aviation sector. We also demand an unreserved apology from FAAN for deliberately tarnishing our image or risk our resolve to resort to all legal means to pursue the matter to its logical conclusion,” the airline said.