NACAN to examine impact of ATN on airspace at 5th AGM 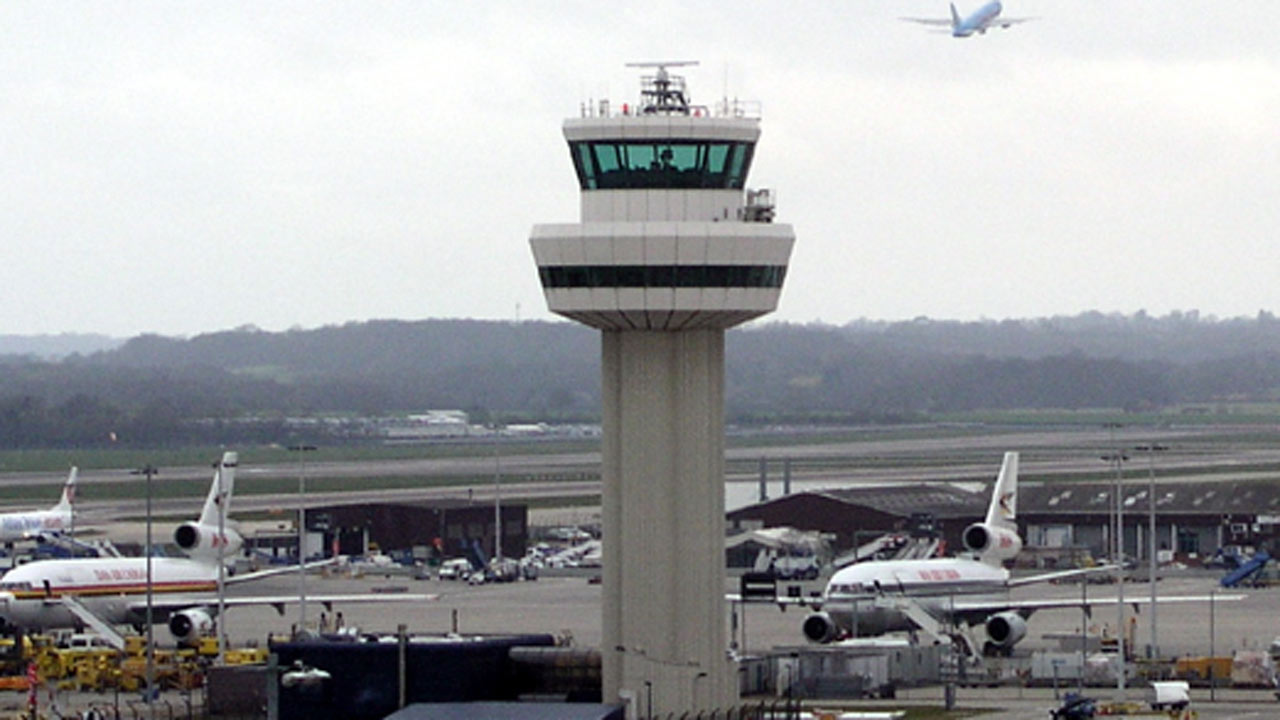 All is now set for the 5th Annual General Meeting /Conference of the National Air Traffic Communicators of Nigeria (NACAN) in Benin City, Edo State.

In a statement, the president of NACAN Comrade Nkambo George the conference has slated the theme :’The Impact of AMHS /ATN on National Airspace Administration and Air Navigation Plan’ for discussion.

Nkambo stated that the conference will also provide solutions to the myriad of problems affecting the smooth operations of NACAN as spelt out in ICAO Annex 10 volume 11.

The NACAN president explained that the conference scheduled to hold at Constantial Hotel and Suites, Benin City between Friday 26-Saturday 27 October 2018, will have in attendance, the Executive Governor of Edo State, Mr Godwin Obaseki as the Special Guest of Honour, Managing Director of the Nigerian Airspace Management Agency, Capt Fola Akinkuotu as the Chief Host, while Mr S O Ekunwe will chair the conference.

Others expected at the occasion, include Engr Amiolemen Osahon Abraham, Commissioner, Ministry of Infrastructure, Edo State. Paper will be presented by Engr Adeyinka Osunwusi.

The ceremony will be climaxed with the election of new executives to steer the affairs of the association in the next three years.